According to the calendar, it’s somehow already June. That means Apple’s annual Worldwide Developers Conference is just around the corner. As matter of fact, things kick off in San Jose on Monday morning at 10AM PT (1PM ET).

As ever, the main thrust of the show will be focused on developers — it’s right there in the name — but Apple also loves to use yearly spotlight as an opportunity to make some big announcements on the consumer side, as well. iOS and MacOS will no doubt be the focus of the show per usual, but ARKit, Home Kit, Watch OS and some hardware are likely to make strong showings at the event, as well.

Apple’s certainly surprised us before, but here’s our best (educated) guesses at what the company will be showing off in the next week. 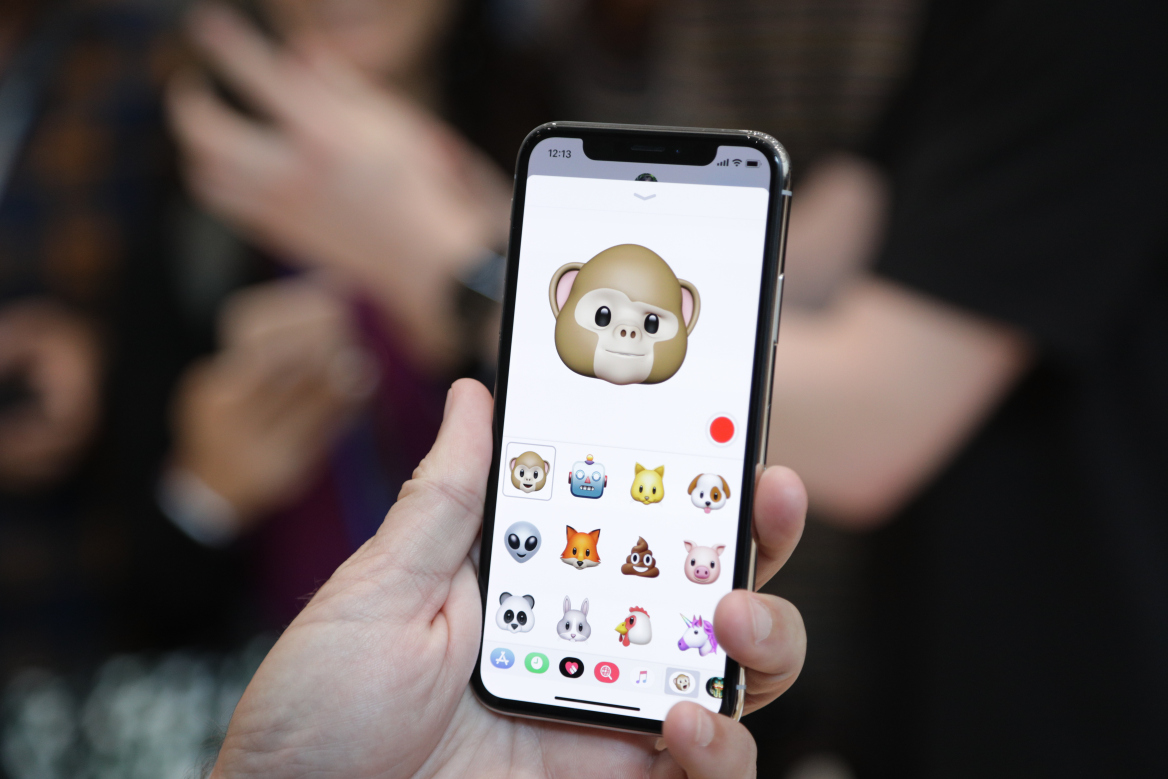 The company dropped the latest update to its mobile operating system just week. 11.4 provides some key insight into the state of the ecosystem and, perhaps, a glimpse into where Apple is going as it continues to build connections between its various software offerings. The home was the key this time out, as the company added AirPlay and improved HomePod functionality, among others.

A glimpse at iOS 12 could well be on the schedule for Monday morning. From the sound of leaks, rumors and the like, this latest major upgrade is more about increasing the overall stability of the operating system, rather than focusing on the latest flashy features — including bug fixes and helping improve the updates introduced in its predecessor.

That said, there’s likely to be at least a few interesting new, consumer-facing additions to iOS this time out. NFC-based door unlocking is one of the more compelling rumors, this time around, bringing even more highly personal functionality to Apple’s handsets.

A bigger push into personal health seems like a no-brainer, given everything that Apple’s been focusing on with its wearable. Just this morning, word of a new digital well being features made the rounds, bringing into sharp focus the amount of time users spend on their devices. If “Digital Health” does get added here, it will join the likes of Facebook and Google in a push to give users more insight into their hardware habits. 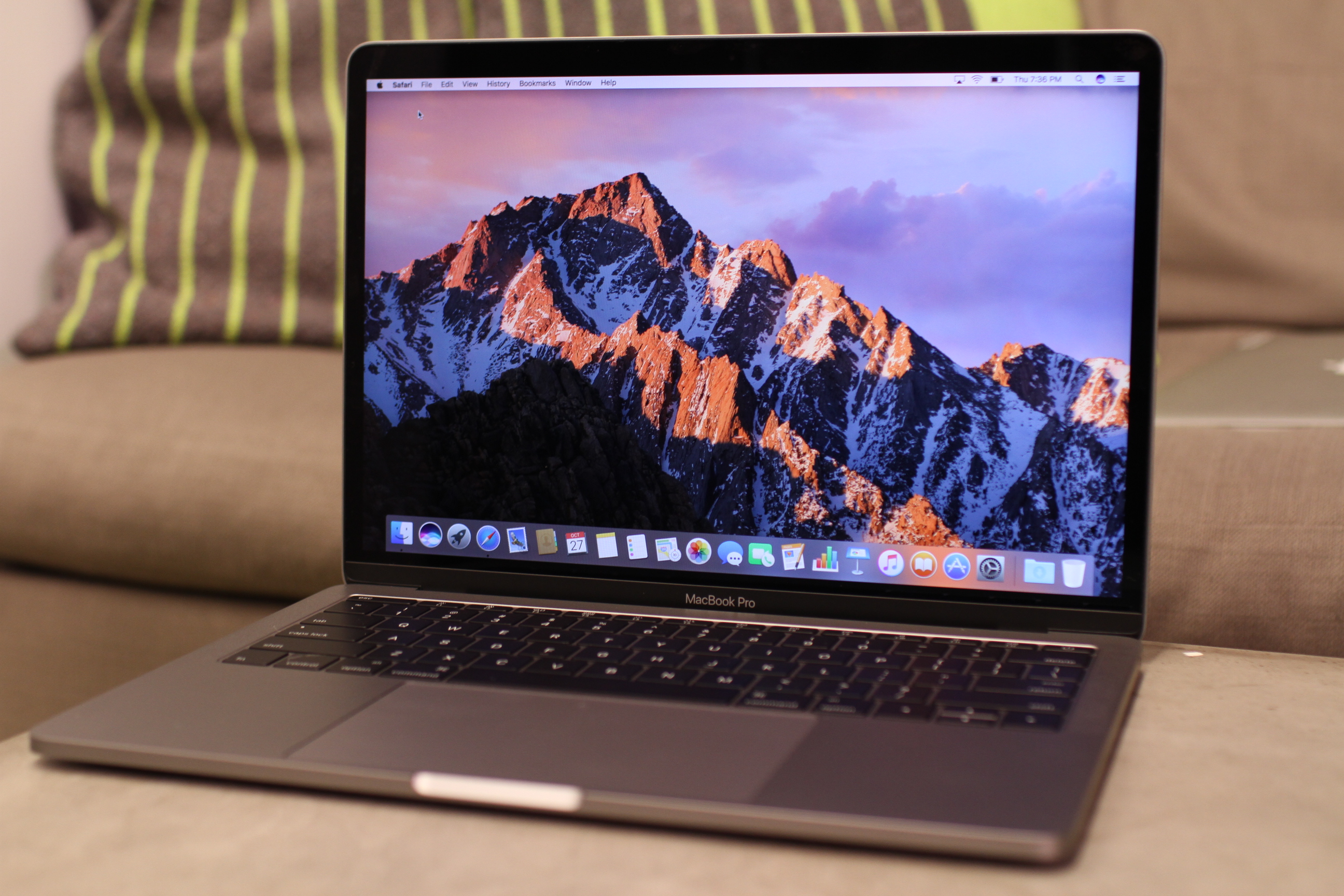 Apple’s desktop operating seems poised to get a little less love that its mobile counterpart, this time out — but honestly, what else is new? In fact, the biggest rumor on this front is the addition of so-called “Universal Apps,” which further blur the line between desktop and mobile. The system would essentially provide seamless syncing between apps on the two operating systems, allowing users to switch between devices, picking up where they left off.

WatchOS
In spite of a recent rename, Wear OS got virtually no love at Google I/O the other week. But Apple’s own wearable initiative has been a much more consistent success story for the company. While the company seems unlikely to actually show off a newer version of the watch itself, we’ll probably get a glimpse at Watch OS 5. What, exactly the wearable OS will look like, however, is strictly conjecture at the moment, though the long-awaited addition of Spotify has been rumored, and fitness features, as ever, seem like a no-brainer. 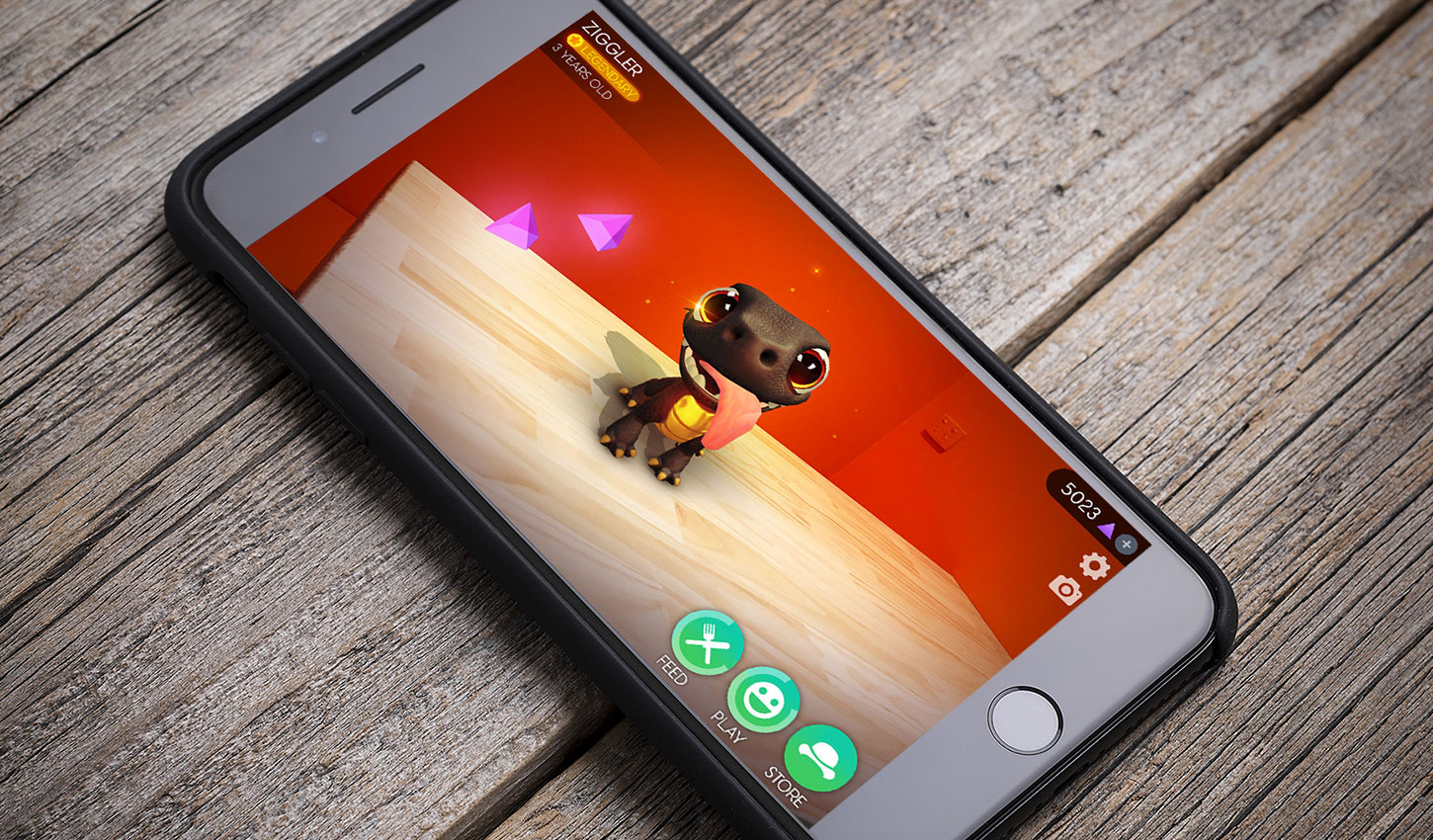 Speaking of no-brainers, Apple could use some news on the augmented reality front, after a full year of hype. ARKIT 2.0 has been rumored for the event, bringing the ability for multiple users to share the same AR environment, to facilitate IRL multi-person games and other activities. 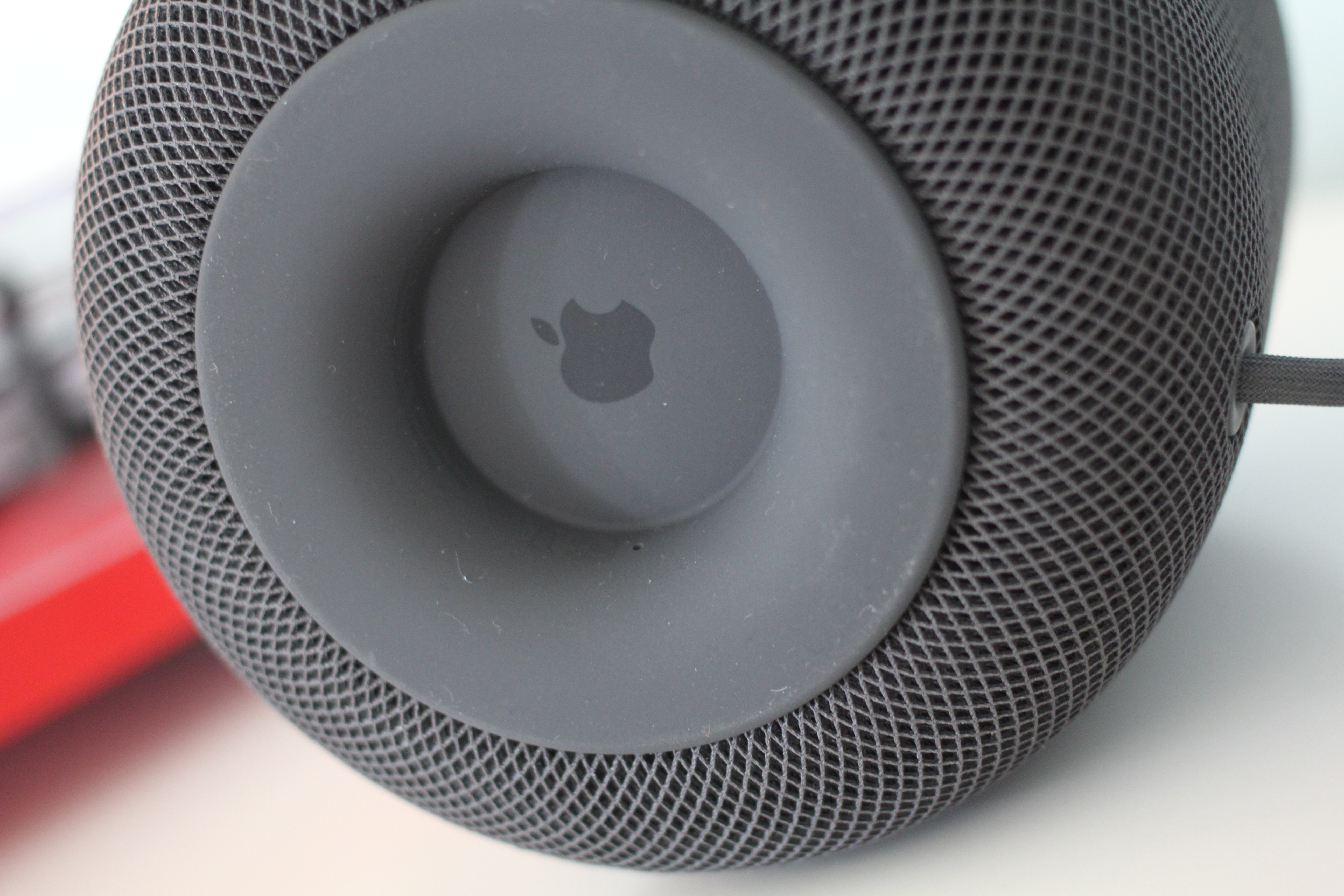 This being a developer conference, hardware is never the primary focus for the event, but it always seems to sneak its way in. After all, Apple’s already got the eyes of the tech world on it this week, so why announce some new gadgets?

New MacBook Pros seem like a reasonable candidate for the event. New Intel processors under the hood are the likeliest addition on that front. And then there’s the whole keyboard bit. The new switches have been a headache for the company since they were launched back in 2016, including reports of increased failure rates and the looming specter of class action suits. Now would be the perfect chance for the company to introduce a new-new version of the QWERTY.

Rumors have always been floating around with regard to a new MacBook Air — a product that’s been MIA for some time now, particularly in the wake of the new standard MacBook. A cheaper version of the once revolutionary laptop is said to be coming at some point this year, and WWDC could be just the right launching pad.

iPhones seem pretty unlikely here, given the release schedule the company has adhered to, but much like the MacBook Air, the iPhone SE is due for a refresh. Perhaps the company will mix things up by tossing the four-inch iPhone into the mix.

AirPower is yet another wildcard. The company announced its all-device wireless charging pad in the fall, and we’ve not heard hide nor hair of it since, which is pretty unlike Apple. Maybe we’ll actually get a release timeframe this time out? Also potentially on the list are a refreshed iPad Pro, which was missing at Apple’s recent education event and a cheaper HomePod. The latter seems the least likely of the bunch, but Apple’s smart speaker will likely get some love this time out.