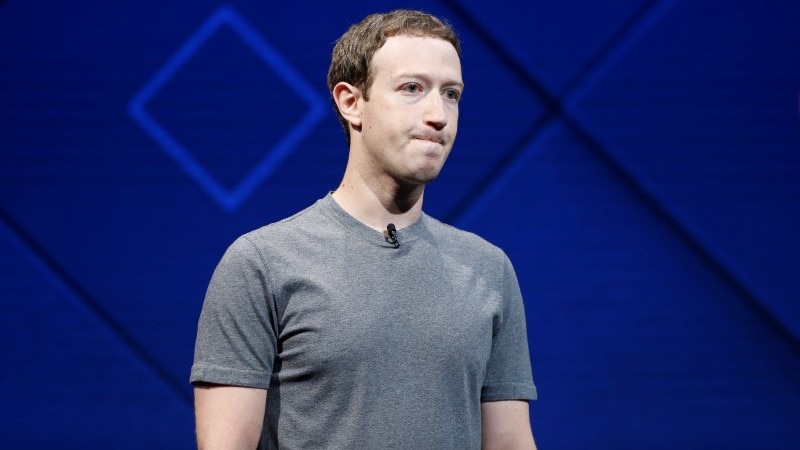 Facebook chief Mark Zuckerberg fired back at US President Donald Trump on Wednesday after he accused the leading social network of being “always anti-Trump.”

Zuckerberg rejected the notion, countering that Facebook is working to ensure “free and fair elections” with an online platform that does not favor one side over another.

Facebook last week said that Russia-linked ads on the social network aimed at inflaming tensions around last year’s US presidential election will be given to Congress.

The ads sought to sow discord among Americans on hot-button social issues.

News of the decision came with word that Facebook is cracking down on efforts to use the leading social network to meddle with elections in the US or elsewhere.

“After the election, I made a comment that I thought the idea misinformation on Facebook changed the outcome of the election was a crazy idea,” Zuckerberg said.

“Calling that crazy was dismissive and I regret it. This is too important an issue to be dismissive.”

He held firm that Facebook’s biggest role in the election was as a platform for candidates and citizens to communicated directly with one another regarding issues.

The Senate Intelligence Committee has asked top tech companies Google, Facebook and Twitter to testify about Russian interference in US politics, a Senate aide confirmed Wednesday.

The three Internet and online social media giants are expected to appear on November 1 in an open hearing on the rising evidence that they were covertly manipulated in a campaign to help Donald Trump win the presidency.

A core question in the congressional investigation is the extent to which online social networks were manipulated by Russian interests to covertly influence the US election, according to Representative Adam Schiff, a Democrat and the ranking member of the House permanent select committee on intelligence.

Russia has denied meddling with the US election.

“We will do our part to defend against nation states attempting to spread misinformation and subvert elections,” Zuckerberg said.