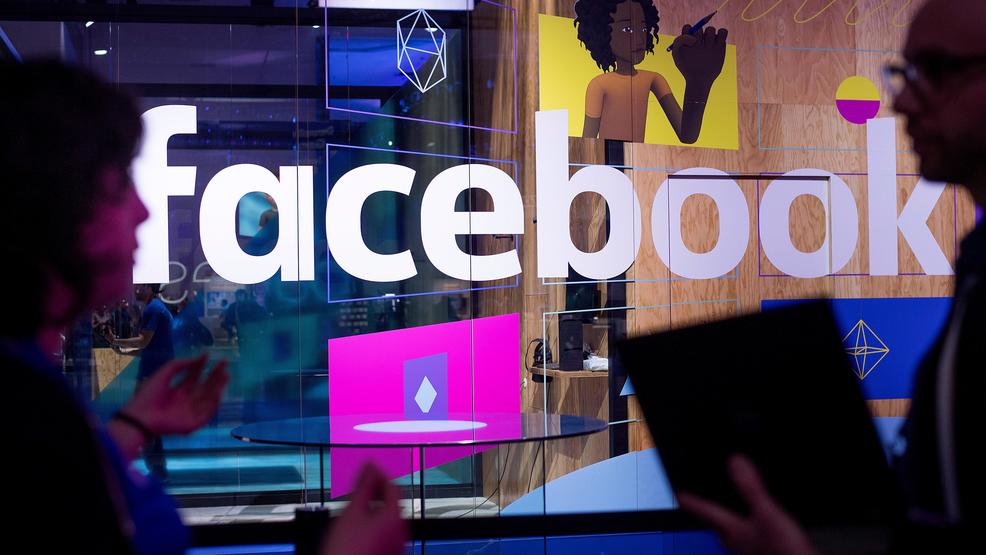 The tech giants Facebook, Twitter and the parent company of Google have been invited to appear Nov. 1 for a public hearing before one of the congressional committees investigating Russia’s interference in the 2016 election, The Associated Press has learned.

Two people familiar with the Senate intelligence committee’s interactions with the companies confirmed the invitations and the date. The people spoke on condition of anonymity to discuss the private discussions between the committee and the companies.

The hearing comes as the Senate panel has been scrutinizing the ways that the social media platforms and online ads were used by Russians to influence the election. The committee is particularly examining the spread of false news stories and propaganda and whether anyone in the United States helped target those stories to specific users on social media platforms.

Committee chairman Sen. Richard Burr, a North Carolina Republican, had called for a public hearing with the tech companies earlier this month. It’s not yet clear whether the companies have agreed to appear for the public hearing.

The announcement of the hearing comes a week after Facebook agreed to provide the committee with the content of about 3,000 ads, bought by a Russian agency, that were aimed at stirring up divisive political and social issues. Some of those ads included references to presidential candidates in the 2016 election.

Facebook already has met behind closed doors with the committee’s staff as part of the investigation, and Twitter is scheduled to do the same Thursday. Twitter will likely face questions about the spread of false news stories and propaganda through the use of fake accounts and automated bot networks.

In a statement earlier this month, Twitter said it “deeply respects the integrity of the election process,” and it has worked to combat “bots and other forms of manipulation that violate our Terms of Service.”