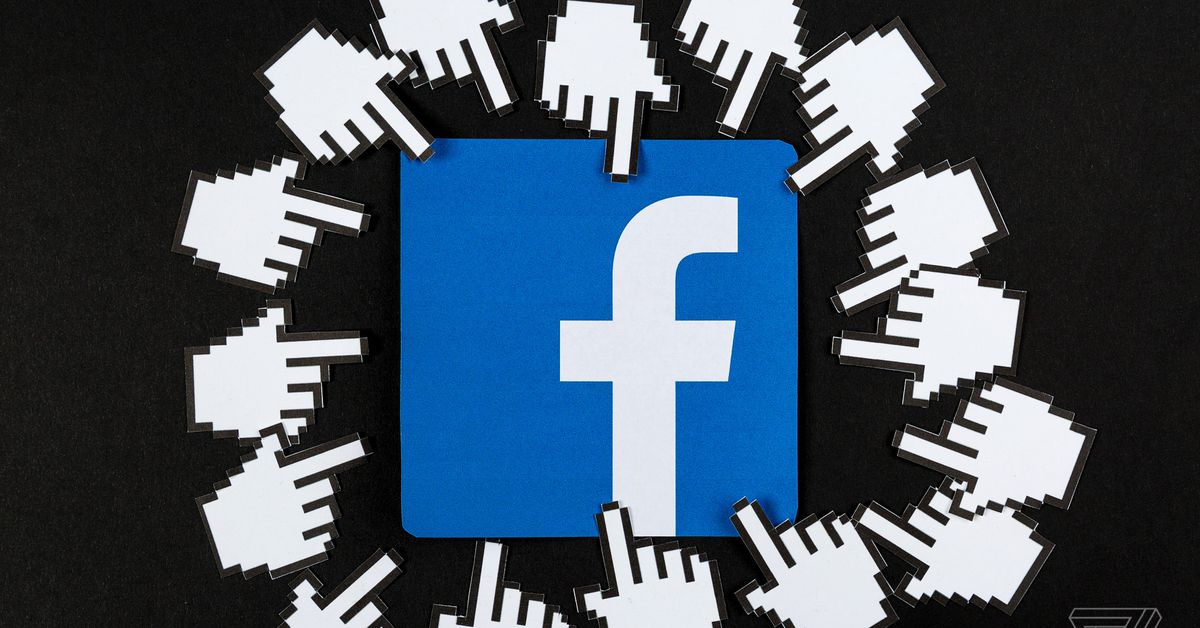 If there’s a single theme that dominates Ezra Klein’s fascinating interview with Mark Zuckerberg, it’s accountability. In the 18 months since the 2016 election, the world has belatedly come to grips with the unintended consequences of social media, and yet, it’s only beginning to ask who should be held accountable — and how they should be held accountable — when the worst happens.

As Klein points out, Facebook’s failures have consequences on par with government failures. The integrity of elections is threatened; violence is incited; and key communication channels are jammed by bad actors. In America and many other countries, much of this activity goes unregulated by the government. So, what recourse does the average person have? As Klein puts it:

There’s no quadrennial election for CEO of Facebook. And that’s a normal way that democratic governments ensure accountability. Do you think that governance structure makes you, in some cases, less accountable?

Zuckerberg answers that, in the future, content on Facebook should be monitored by some sort of independent body:

My goal here is to create a governance structure around the content and the community that reflects more what people in the community want than what short-term-oriented shareholders might want. And if we do that well, then I think that could really break ground on governance for an internet community. But if we don’t do it well, then I think we’ll fail to handle a lot of the issues that are coming up.

Here are a few of the principles. One is transparency. Right now, I don’t think we are transparent enough around the prevalence of different issues on the platform. We haven’t done a good job of publishing and being transparent about the prevalence of those kinds of issues, and the work that we’re doing and the trends of how we’re driving those things down over time.

A second is some sort of independent appeal process. Right now, if you post something on Facebook and someone reports it and our community operations and review team looks at it and decides that it needs to get taken down, there’s not really a way to appeal that. I think in any kind of good-functioning democratic system, there needs to be a way to appeal. And I think we can build that internally as a first step.

But over the long term, what I’d really like to get to is an independent appeal. So maybe folks at Facebook make the first decision based on the community standards that are outlined, and then people can get a second opinion. You can imagine some sort of structure, almost like a Supreme Court, that is made up of independent folks who don’t work for Facebook, who ultimately make the final judgment call on what should be acceptable speech in a community that reflects the social norms and values of people all around the world.

To some, an independent Facebook supreme court could represent a welcome check on the company’s total control over what is shared on the platform. To others, it might look like a strategic retreat from responsibility. And no matter what you think, given Facebook’s sheer size, some kind of enhanced oversight seems all but inevitable.

For now, details about how Facebook supreme court would be composed, or would operate, are very much theoretical. What’s more important is that Zuckerberg, who owns the majority of Facebook voting stock and has sought to cement that control permanently, has endorsed its existence. That’s consistent with something he said during last month’s spate of Cambridge Analytica interviews. It’s from his interview with Kara Swisher and Kurt Wagner in Recode:

Zuckerberg said something else we haven’t heard before, which is that even though making these kinds of policy decisions make him uncomfortable, he may no longer have a choice.

“Things like, ‘Where’s the line on hate speech?’ I mean, who chose me to be the person that did that?” Zuckerberg continued. “I guess I have to, because we’re here now, but I’d rather not.”

With great power, it seems, has come a fervent wish to maybe not quite have so much power. Or maybe to retain the more appealing aspects of that power while offloading the trickier responsibilities of policing political speech to stakeholders.

Of course, it’s one thing to signal your long-term goals, and another to put those ideas into practice. Facebook has never lacked for good intentions, but it can ultimately only be judged on its results. Fortunately, Zuckerberg himself told Klein the standard to which he hopes the company will be held:

Over the long term, I think that’s the big question. Have we enabled people to come together in new ways — whether that’s creating new jobs, creating new businesses, spreading new ideas, promoting a more open discourse, allowing good ideas to spread through society more quickly than they might have otherwise? And on the other side, did we do a good job of preventing the abuse? Of making it so that governments aren’t interfering in each other’s civic elections and processes? Are we eliminating, or at least dramatically reducing, things like hate speech?

The company may yet achieve those goals, but in the meantime, we have to live in the present day. The midterm elections are seven months away, and Russian bots still pervade social media. “I’m optimistic that we’re going to address a lot of those challenges,” Zuckerberg told Klein, “and that we’ll get through this, and that when you look back five years from now, 10 years from now, people will look at the net effect of being able to connect online and have a voice and share what matters to them as just a massively positive thing in the world.” All of that could be true — and yet, you don’t have to be a pessimist to worry about what all might happen in the meantime.