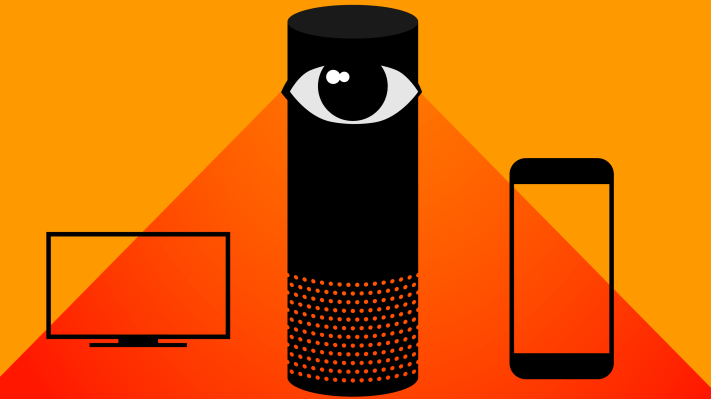 A Portland family tells KIRO news that their Echo recorded and then sent a private conversation to someone on its list of contacts without telling them. Amazon called it an “extremely rare occurrence.”

Portlander Danielle said that she got a call from one of her husband’s employees one day telling her to “unplug your Alexa devices right now,” and suggesting she’d been hacked. He said that he had received recordings of the couple talking about hardwood floors, which Danielle confirmed.

Amazon, when she eventually got hold of the company, had an engineer check the logs, and he apparently discovered what they said was true. In a statement, Amazon said “We investigated what happened and determined this was an extremely rare occurrence. We are taking steps to avoid this from happening in the future.”

What could have happened? It seems likely that the Echo’s voice recognition service misheard something, interpreting it as instructions to record the conversation like a note or message. And then it apparently also misheard them say to send the recording to this particular person. And it did all this without saying anything back.

The house reportedly had multiple Alexa devices, so it’s also possible that the system decided to ask for confirmation on the wrong device — saying “All right, I’ve sent that to Steve” on the living room Echo because the users’ voices carried from the kitchen. Or something.

Naturally no one expects to have their conversations sent out to an acquaintance, but it must also admitted that the Echo is, fundamentally, a device that listens to every conversation you have and constantly sends that data to places on the internet. It also remembers more stuff now. If something does go wrong, “sending your conversation somewhere it isn’t supposed to go” seems a pretty reasonable way for it to happen.

I’ve asked Amazon for more details on what happened, but as the family hasn’t received one, I don’t expect much.