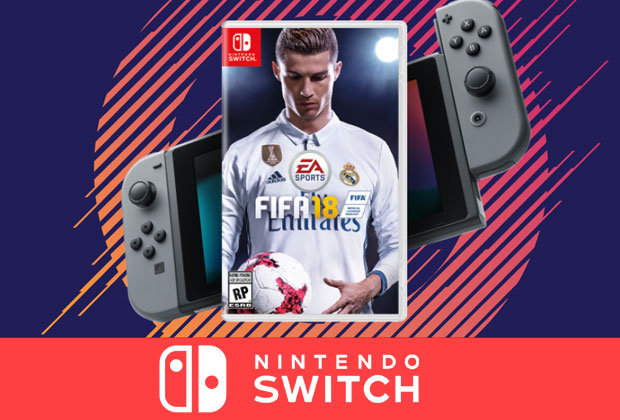 Earlier this week the first gameplay footage from the Nintendo Switch version of FIFA 18 was released, via a Twitch stream direct from Gamescom 2017.

And it looked fantastic. Obviously not quite on par with the console version which uses the Frostbite Engine, but it still looked tremendous for a game that’s coming out on Nintendo’s portable video game console.

We wouldn’t even be all that surprised if PES 2018 becomes the third football game of choice, sitting behind the dominant FIFA 18 console release and this impressive portable option for Nintendo’s continually growing player base.

EA has said from the start that FIFA 18 has been “built from the ground up” for the Switch, and earlier this year a representative for the company told Polygon that the Switch version uses a custom engine — not EA Sports Ignite which is used on the PS4 and Xbox One.

However, some more details were revealed at Gamescom that’s more bad news for Konami and PES and excellent news for prospective FIFA 18 Switch buyers. 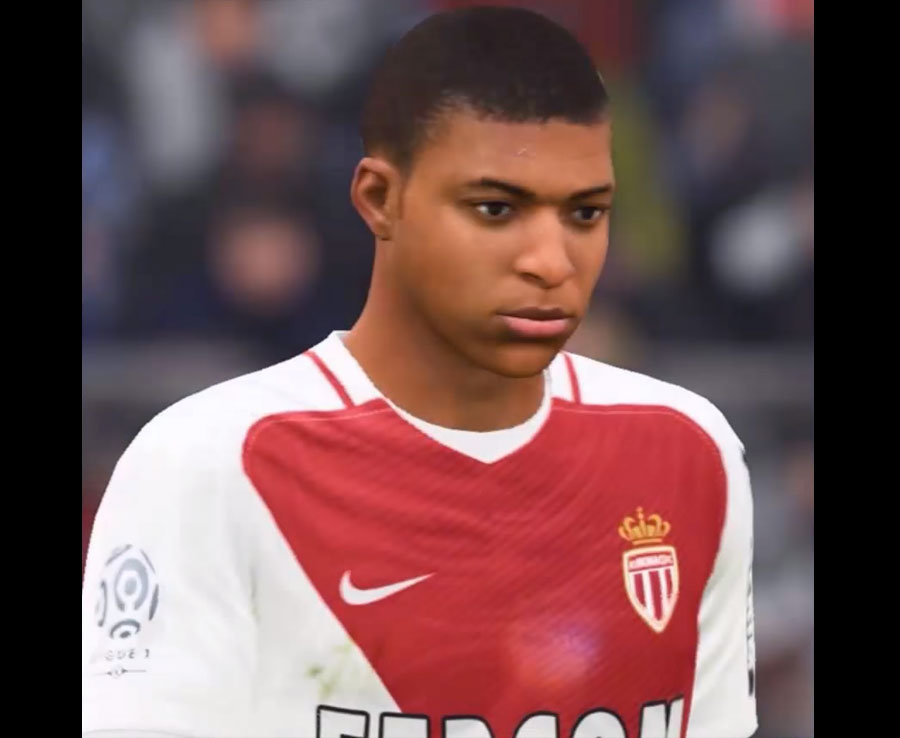 The game’s supervising producer, Andrei Lazarescu, told website Nintendo Everything in an interview at this year’s Gamescom event that FIFA 18 on the Nintendo Switch will run at 1080p / 60FPS in docked mode and 720p / 60FPS in handheld mode.

“We spent a lot of time actually understanding what the console is”, the producer said.

“In dock, what we’re seeing right now, for example, is 1080p run running at 60 frames per second.

“When you plug out and you play in handheld it’s 720p.

“We spent a lot of time making sure that transition happens seamlessly and you still get 60 frames per second.

On Nintendo Switch, FIFA will include FIFA Ultimate Team and the new Icons mode.

There’s also squad building challenges and both online and offline seasons. A Career Mode will also be included. Local seasons will be playable across two Switch consoles.

FIFA fans will still have a career mode alongside a new mode called Local Seasons, which is yet to be fully explained by EA Sports just yet.

All that is known about Local Seasons so far is that it’ll feature the ability to play it across two Switch consoles, so it’s probably some sort of co-op Seasons mode.

Still, this is looking like a much better FIFA 18 release for Nintendo Switch than most people had imagined.

While it’s great to finally FIFA 18 on the Nintendo Switch, most FIFA fans are still eager to learn when the FIFA 18 demo is going to drop.

In past years EA Sports has dropped the demo around early to mid-September, usually two weeks before the games full launch and we suspect the same will happen with FIFA 18.

As for FIFA 16, it too followed the same pattern, with the demo released on September 8 and the game hitting shop shelves two weeks later on the 22nd.

With FIFA 18 not due to release until September 29, we can probably assume the demo will arrive on September 15th at the very latest.

But who knows, maybe players will get a slightly earlier demo in just three weeks time on September 8 once again.

For those too impatient though, Britain’s biggest video games festival is also allowing punters the chance to play the new football game THIS WEEK ahead of release.

Between August 25 and 28, gamers will be able to battle it out on the virtual pitch at Insomnia61 in Birmingham.

“PlayStation has confirmed it will be showcasing the top upcoming titles at Insomnia61,” a spokeswoman for Insomnia61 said.

“Among the titles available to play for the very first time, ahead of their UK launch, is the much-anticipated FIFA 18, available on PlayStation.