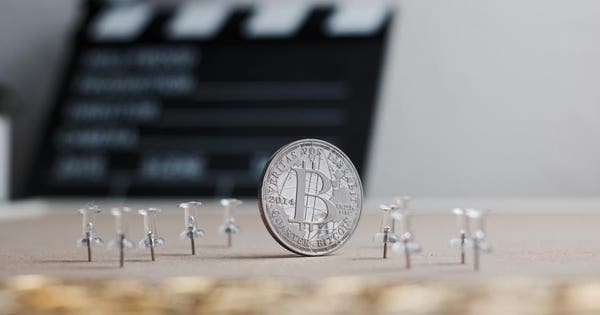 While it’s common for moviegoers and film buffs to pay to consume content, piracy has become an ongoing issue. One of the driving forces behind pirating video content is the consumers’ desire to watch new content as soon as it’s released, without having to pay to see movies in theatres or through subscription-based platforms, like Netflix and Amazon.

According to Statista, in the United States, 48 percent of respondents have watched a movie after it left theatres, but before it was available to watch legally at home. An additional 24 percent have admitted to watching a pirated movie while it was still in theatres. In 2016, some of the most pirated movies worldwide included Deadpool, Batman v Superman, and Zootopia, while Game of Thrones was the most pirated TV series.

Yet as the 71st annual Cannes Film Festival kicks off, one of the highlights will be the NEXT programme, which focuses on innovation in the cinema industry through blockchain technology. Blockchain technology has the ability to solve prevailing concerns facing the film industry, such as piracy, digital rights issues and protecting user’s data.

One well-known Hollywood producer in particular is demonstrating how blockchain technology and cryptocurrency will help the film industry overcome piracy, along with a number of other problems. Ambi Media Group co-founder and CEO, Andrea Iervolino, has just announced the upcoming launch of TaTaTu, a blockchain-based platform that intertwines social media activity with entertainment viewing.

TaTaTu is listening to the marketplace and adapting – giving free access to content and going a step further to reward users with an automatic monetization system. And, rights holders can finally stop being concerned about piracy. They will monetize every piece of content based on the effective consumption and real views, with transparent and real time financial reporting with their IP recorded on the Blockchain, Iervolino said.