This week at IFA, some of the biggest players in wearables launched their latest smartwatches. From Fitbit’s debut Ionic to Samsung’s Gear Sport, these fitness-focused watches also run the companies’ own proprietary platforms, each offering their own app selection. For them to succeed, Samsung, Fitbit and Garmin, which also unveiled a new watch at the show, must now race to stock their stores with the best apps. That’s good news for smartwatches in general, because the influx of wearable apps could do for smartwatches what it did for smartphones years ago.

Franky, they need it. Even though smartwatches have been selling better than expected lately, the entire product category has been poorly received in general. Companies like Microsoft and Motorola have completely given up on making them anymore, and the industry now relies on the enthusiasm from fashion and fitness brands to keep it going. Still, with the devices announced this week, there is hope for a rejuvenation of the industry, especially if smartwatch apps take off.

First, let’s quickly recap the three operating systems we’re discussing. With the Fitbit Ionic, the wearables maker also debuted its first-ever smartwatch OS, called Fitbit OS. We’ll also look at Samsung’s Tizen OS as well as Garmin’s own platform. There’s a reason these companies came up with their own software instead of going with Android Wear. While I’m not discussing it length here. Google’s system, as well as Apple’s Watch OS, are designed for a wider audience, and are therefore multi-purpose. These three proprietary offerings focus on health and fitness-related functions instead, and put these tools front and center. 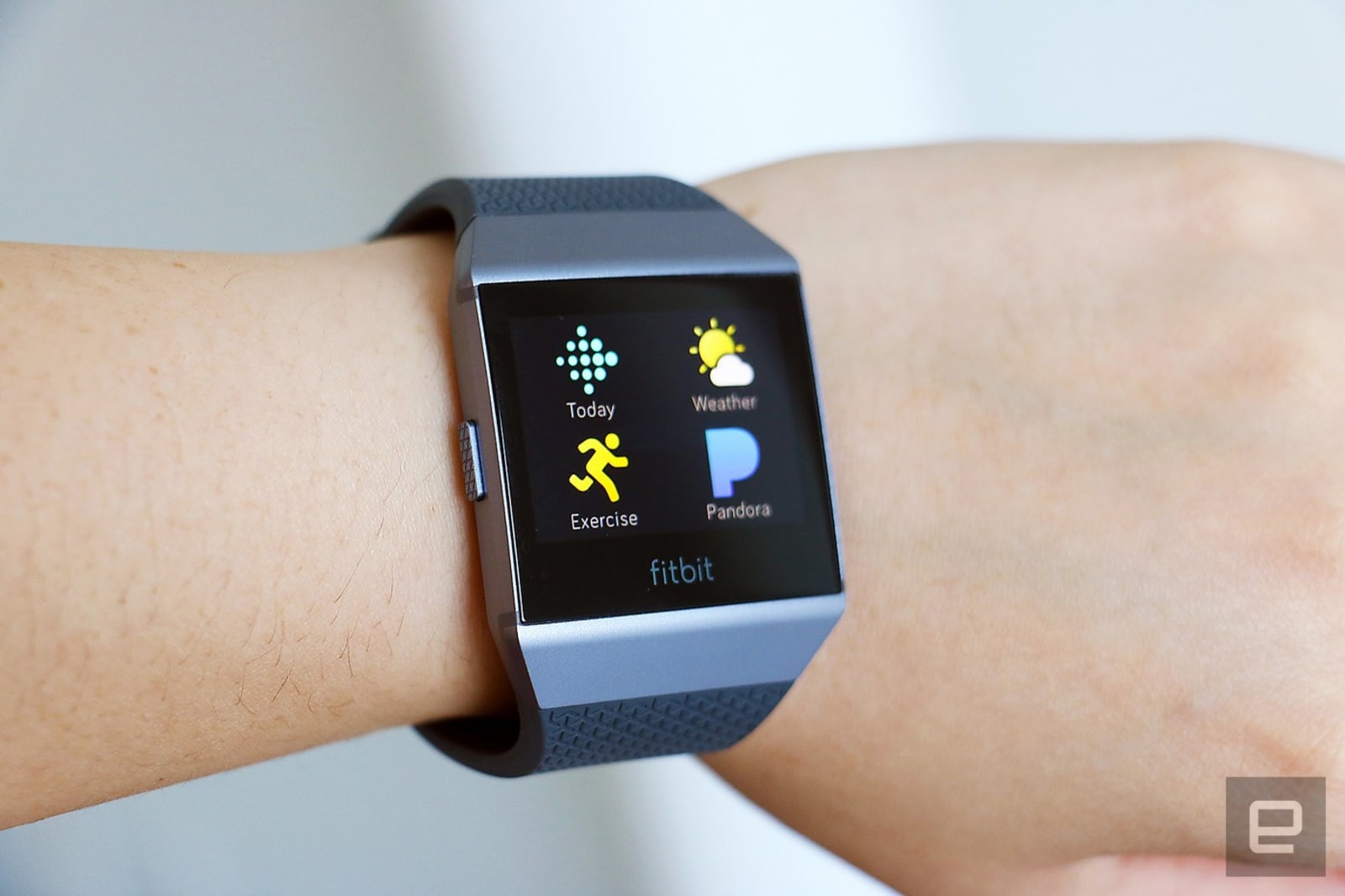 For a first attempt, Fitbit OS is a surprisingly mature system, although that can most likely be attributed to the experience of smartwatch pioneer Pebble, which Fitbit acquired earlier this year. The company says it learned from Pebble that the key to encouraging app development is to make it as easy as possible for people to build apps for their OS.

To that end, Fitbit launched a web-based console called Fitbit Studio, so anyone with a browser can code an app for the Ionic. Fitbit also uses popular and relatively simple standards like SVG, JavaScript and CSS for its apps, which saves developers the need to learn new languages. Given Pebble’s popularity and success on that front, it wouldn’t be surprising if developers indeed begin to create Fitbit OS apps in earnest.

Then there’s Samsung’s Tizen OS. Now in its third iteration, it’s the most mature smartwatch platform of the lot. Tizen is the platform for the new Gear Sport and Gear Fit 2 Pro, and already offers 31,000 apps and watch faces. It’s an open-source, Linux-based system that also powers TVs, cameras and printers. Linux is also a popular standard that many developers already know, although it’s not as common as JavaScript and CSS, which Fitbit uses. 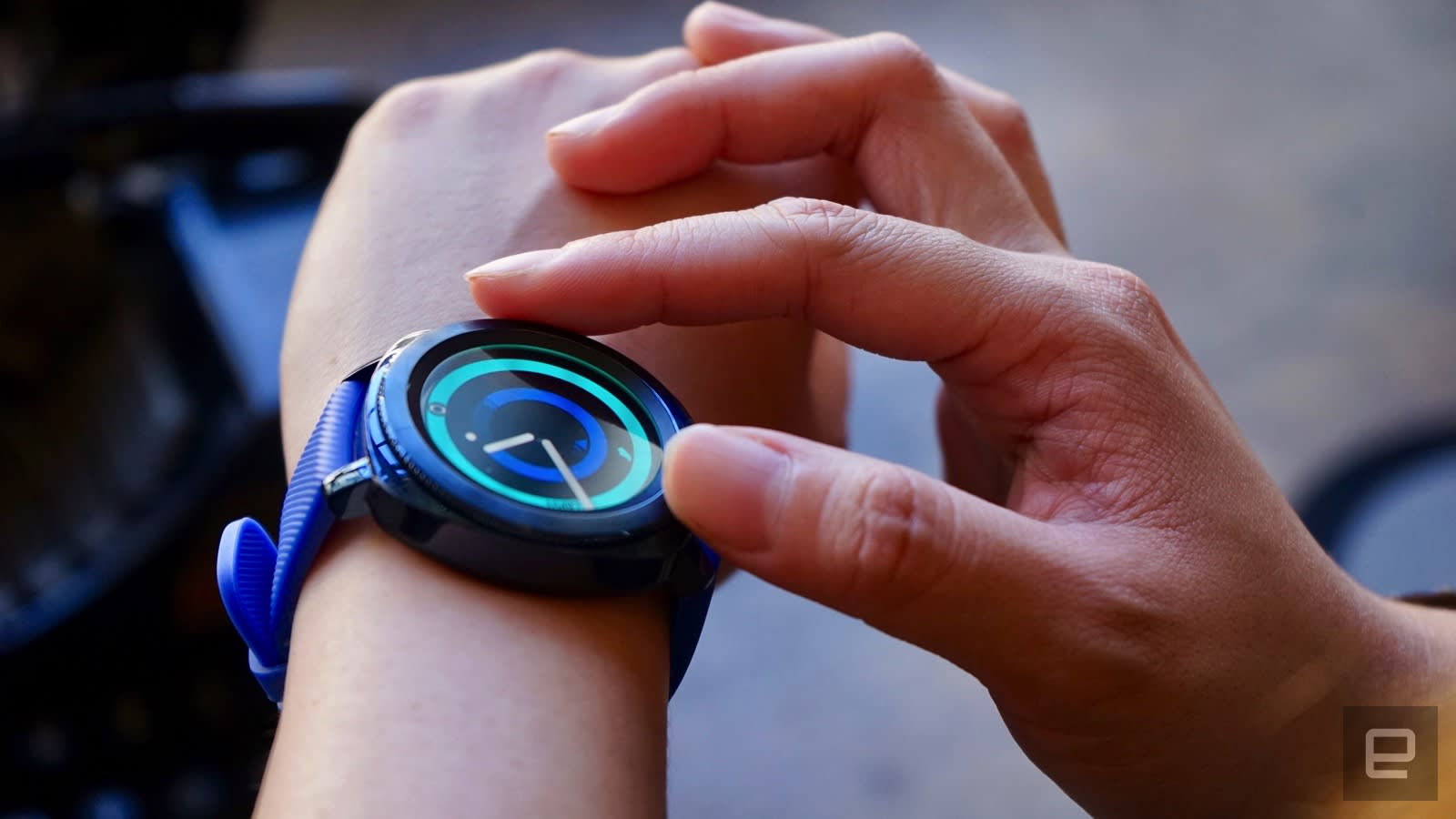 Samsung has a headstart in this race, because of Tizen’s relative maturity and the company’s ability to attract big-name partners. For example, the Gear Sport and Fit 2 Pro are the first wearables to feature Speedo’s swim-tracking app. Tizen will no doubt continue to see its app numbers grow, given the steady popularity of the devices it powers.

Also launching at IFA is Garmin’s Vivoactive 3, which runs the company’s Garmin OS. Like its competitors, Garmin’s software runs apps, tracks your workouts and lets you make contactless payments from your wrist.

Through its Connect IQ open development platform, Garmin was also able to recruit partners like Uber and Trek to offer a small selection of third-party apps for its OS. Its selection is still measly compared to Tizen, though, but the company is evidently trying. 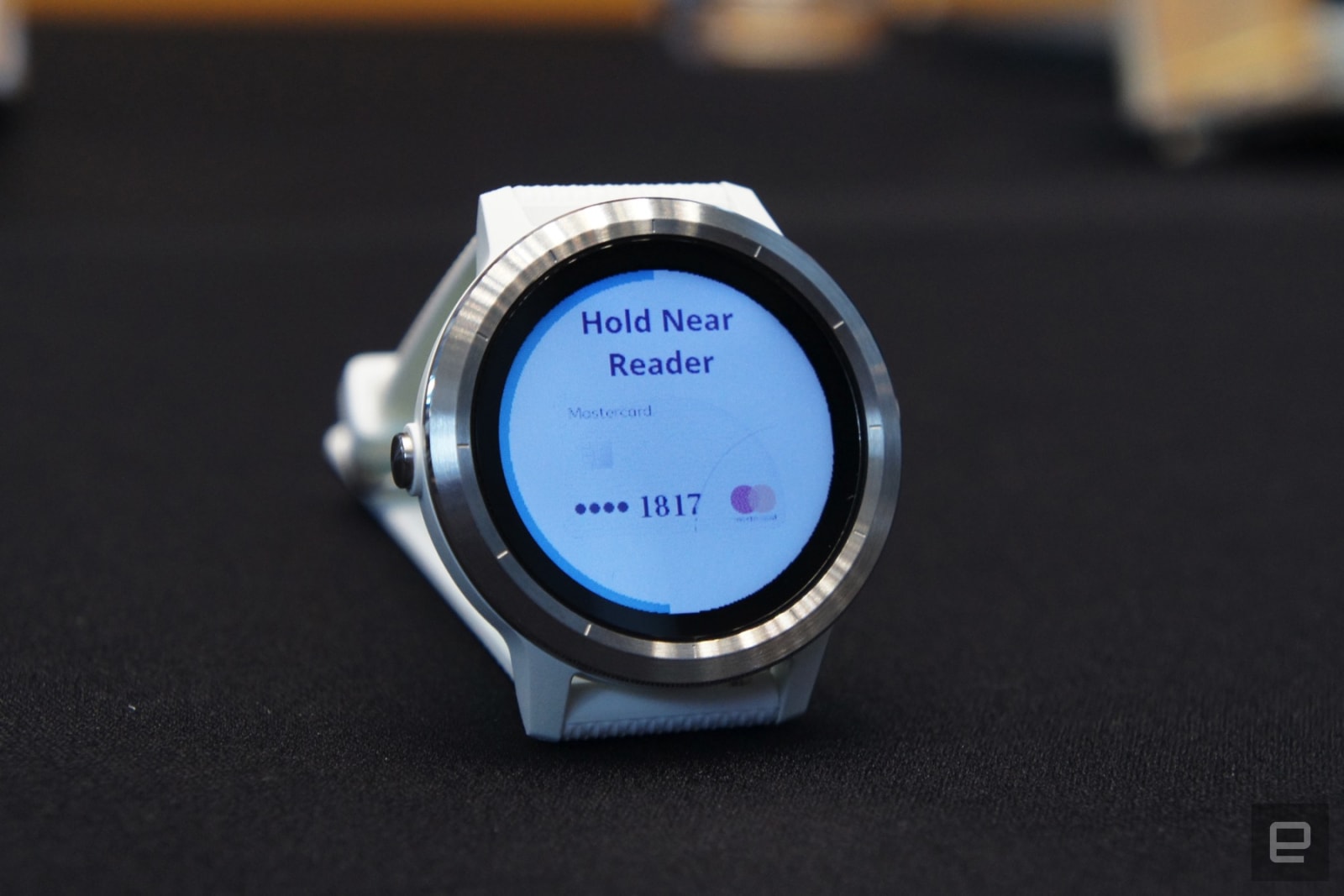 Each brand’s success doesn’t just depend on the number of apps it can offer, but the quality, too. Like we saw with phones that tried to make app development easy (cough Firefox OS cough), a high number of compatible offerings isn’t enough to make an OS takes off.

Companies must first make sure there are a compelling suite of apps at launch — and they can do this either by creating their own library or turning to partners. All three companies clearly understand this principle, having sought collaborations with the likes of Spotify, Pandora and Uber. So the race is on, then, to see which of them can ink the most deals in the shortest amount of time.

Of course, hardware and style are important factors that help determine a smartwatch’s success, too. Samsung’s Gear Sport looks the most like a traditional watch, with its round face and svelte design. Fitbit’s Ionic, in keeping with the company’s distinctly geometric aesthetic, still looks like a blockish tracker, but its fans will be happy to overlook that for the Ionic’s advanced sensors and brilliant display. Garmin, with its heritage and expertise in GPS technology, still proves to be a favorite for running enthusiasts.

Although Samsung retains its lead in app development for now, it is still too early to call it the winner of the trio. Fitbit’s OS, while young, was partly created with the help of the people behind one of the most popular smartwatches in history. Meanwhile, Garmin has a dedicated cult following of runners that have specific demands.To survive this race, each finalist must boost quality app growth in its ecosystem.

And then, the finalists left standing will have to take on the industry’s most expensive and arguably most popular device — the Apple Watch — in the ultimate round of smartwatch wars.