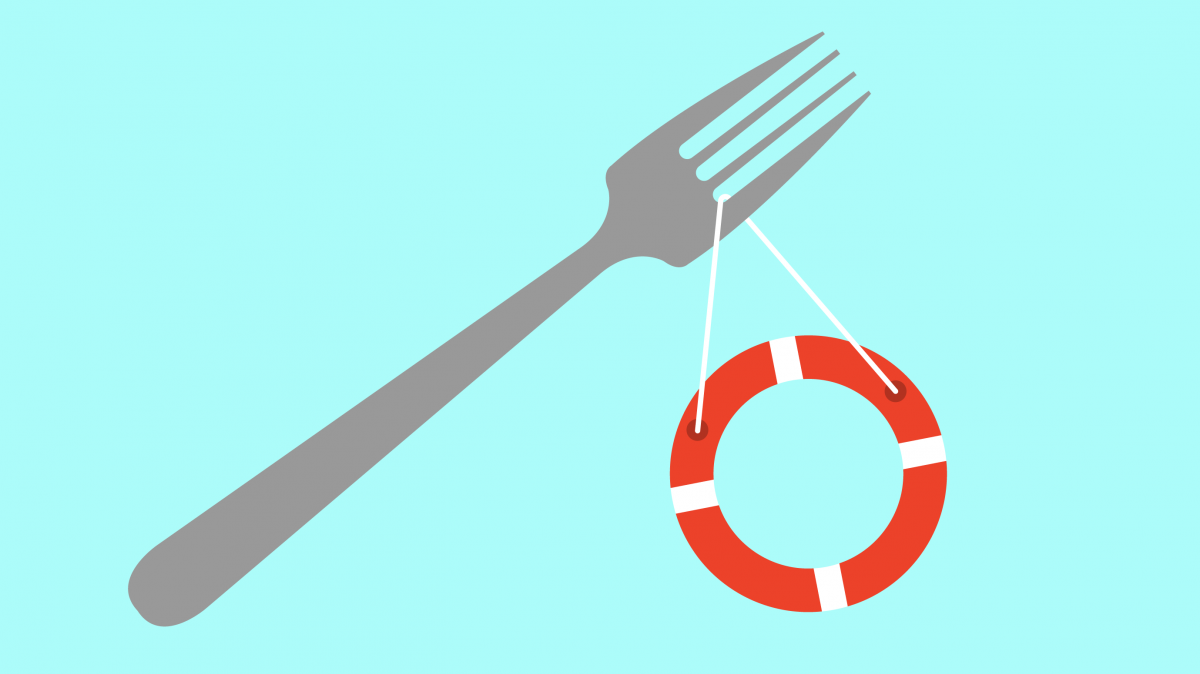 Anyone who spends any time in the cryptocurrency realm knows that nerdy debates over how to create better blockchain systems are a dime (that’s 0.000012 BTC) a dozen. But when those systems go wrong, the result can be even more fascinating.

Take, for example, a new lawsuit against the developers of a little-known cryptocurrency called Nano.

This piece first appeared in our twice-weekly newsletter, Chain Letter, which covers the world of blockchain and cryptocurrencies. Sign up here—it’s free!

The backstory: On February 12, an obscure Italian cryptocurrency exchange called BitGrail published a notice on its website stating that “unauthorized transactions” had caused  a “shortfall” of 17 million Nano (formerly called Raiblocks) crypto-tokens, an amount worth around $170 million at the time. More than two months later, it’s still not clear who was at fault. Was the mishap due to BitGrail’s security procedures or Nano’s software? Each side blames the other.

Enter the “rescue fork”: Nano users hoping to get their money back have taken matters into their own hands—and taken Nano’s developers to court. Their class action lawsuit, filed this month (pdf) in federal court, has an unprecedented goal: to convince a judge to order the developers to execute a “rescue fork,” a blockchain software upgrade whose purpose would be to “fairly compensate” users who lost money and “eliminate” the missing crypto-tokens.

Forking a blockchain means changing the rules its network uses to define valid transactions. The strategy can be used to rewrite a network’s shared history, so that lost or stolen funds aren’t lost or stolen anymore. That’s how the Ethereum community got back the $40 million that a hacker stole from the so-called Decentralized Autonomous Organization (DAO) in 2016.

Genuinely novel: “This is new,” says Stephen Palley, a partner at the Washington, DC, law firm Anderson Kill. In the wake of the 2015 mass shooting in San Bernardino, California, the US government sought a court order to force Apple to modify its code to give government investigators access to data on a locked iPhone—a so-called “back door.” So legal action to force a software change isn’t unprecedented. But because of the way blockchains work, ordering a rescue fork would be, says Palley.

Unlike proprietary software code on a company server, public blockchains aren’t controlled by any one entity. Instead, they are hosted by multiple “nodes” in a network that can be distributed across the world. This raises new logistical questions, says Palley. For example, how would a court impose such an order on people outside the US?

Forking complicated: A hard fork is kind of like creating parallel universes. The unforked Ethereum chain in which the funds stolen from the DAO hack were never recovered still exists, for example—its currency is called Ethereum Classic. If the judge in the Nano case were to order a hard fork, would people who refused to switch to the new chain be violating the order? Would the court try to prevent cryptocurrency exchanges from listing the original coins? Could developers continue working on the original, unforked protocol? Those are just a few of the questions that judges may have to grapple with more going forward, as this case appears to mark something of a …. yep … fork in the road.