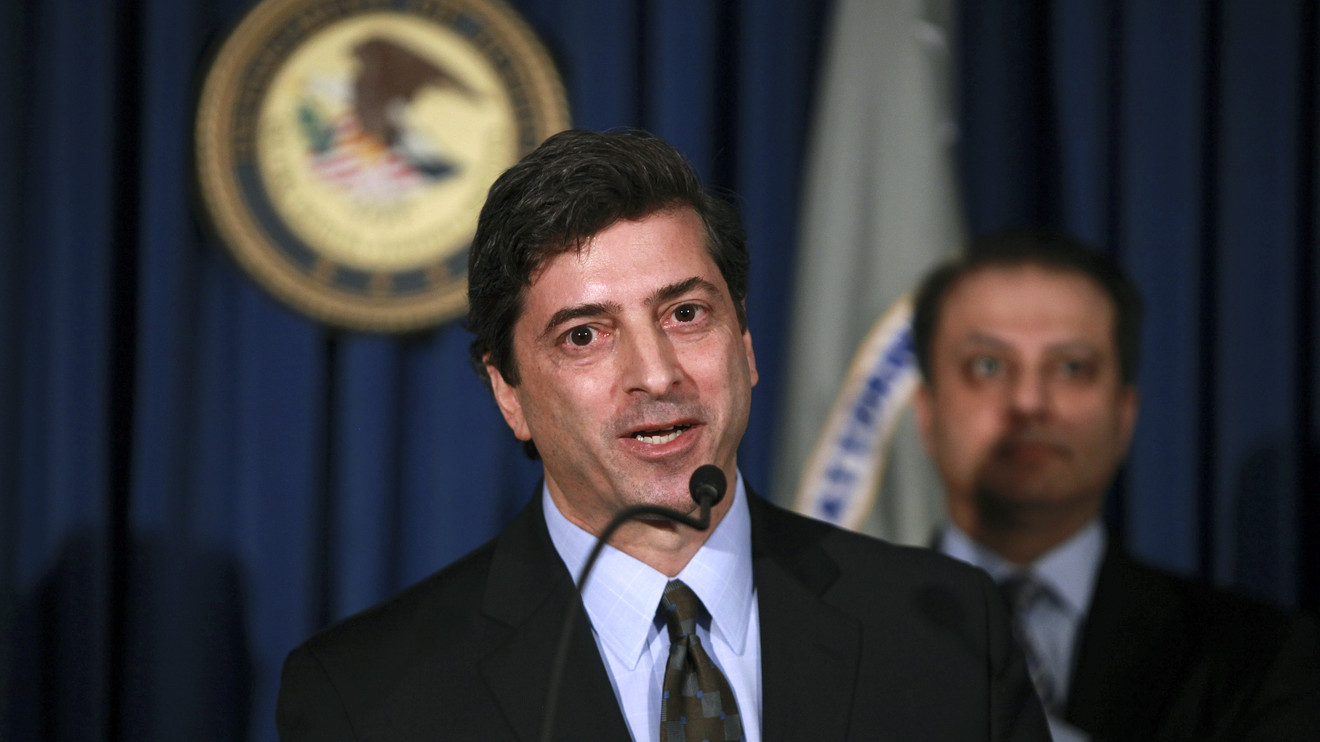 The three co-founders of a cryptocurrency promoted by boxer Floyd Mayweather and record producer DJ Khaled have been indicted by a federal grand jury, and stand accused of planning to defraud investors out of millions of dollars.

The U.S. Attorney’s Office for the Southern District of New York announced Monday that Sohrab Sharma, Raymond Trapani and Robert Farkas, the co-founders of Centra Tech — which created the Centra token — are being charged with conspiracy and the commission of securities and wire fraud.

“The defendants conspired to capitalize on investor interest in the burgeoning cryptocurrency market,” U.S. Attorney Robert Khuzami said in a statement. “They allegedly made false claims about their product and about relationships they had with credible financial institutions, even creating a fictitious Centra Tech CEO. Whether traditional or cutting-edge, investment vehicles can’t legally be peddled with falsehoods and lies.”

Last month, the Securities and Exchange Commissions charged the three co-founders with fraud. In allegations echoing those brought by the SEC, the U.S. Attorney’s office said the co-founders made up fictional executives, lied about relationships with Visa Inc.

and withheld important information from investors in an effort to mislead them.

Centra Tech relied on endorsements from celebrities such as Mayweather and Khaled at the time of its ICO. Neither were named in the indictment. Mayweather has promoted a number of cryptocurrencies, and earlier this year, the SEC issued an alert warning investors not to make investment decisions based solely on celebrity endorsements.