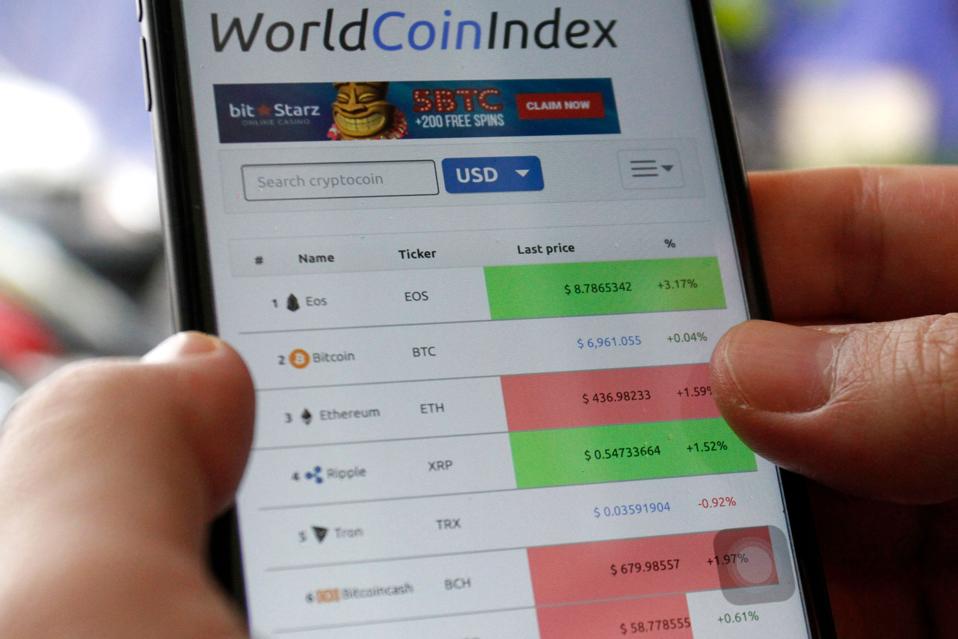 This photo shows a Vietnamese cryptocurrency investor looking at a ‘world coin index’ in Hanoi on April 12, 2018. Vietnam has vowed to tighten regulations on cryptocurrencies as authorities investigate an alleged multi-million-dollar fraud in the country, where digital units are traded in a shadowy and unregulated market.  (Photo credit should read NHAC NGUYEN/AFP/Getty Images)

Remember the good old days in cryptocurrency-land? Scores of passionate, earnest entrepreneurs with nothing more than an idea and a whitepaper could raise tens of millions of dollars on a promise. Today, not so much. Regulatory attention to cryptocurrency investments may have a chilling effect on these go-go launches.

To be sure, it is not over yet: In 2017, crypto-enthusiasts saw their coins and tokens surge to a cumulative high of $750 billion in market value before the current “crypto winter” of global market capitalization fell to less than $400 billion. But even at these levels, cryptocurrencies are up approximately $300 billion in aggregate since April 17, 2017. This represents an 11x investment for those who invested just one year ago.

One thing is certain—regulators are looking to catch up.

The rapid ascent of cryptocurrency valuations caught even the most astute regulators off-guard, and they are scrambling to understand the risks and provide guidance. The SEC is specifically concerned about Initial Coin Offerings (“ICOs”) due to their security-like nature, and recent comments by the Commission appear to foreshadow coming regulations of ICOs as securities.

Questions about the inherent properties of cryptocurrencies have caused confusion to both the regulator and layperson. Specific issues continue to puzzle the top legal and financial experts in areas of securities and commodities law, capital gains taxes, international transactions, anti-money laundering, and trading and investment practices.

While cryptocurrencies remain a relatively unregulated field, 2018 may change that.

Furthermore, fraud in the crypto-space is spurring regulators to learn and potentially act quickly. Investors and speculators have already been scammed out of millions. ICOs may be utilized for money laundering and terrorist financing. Certain studies report that as many as 59% of Americans don’t report appropriate cryptocurrency-based capital gains to the IRS.

And, the government is hardly sitting idly by:

As the government evaluates the responses to its subpoenas, we should expect that mid- to-late-2018 will hold a new wave of guidelines and/or regulation. 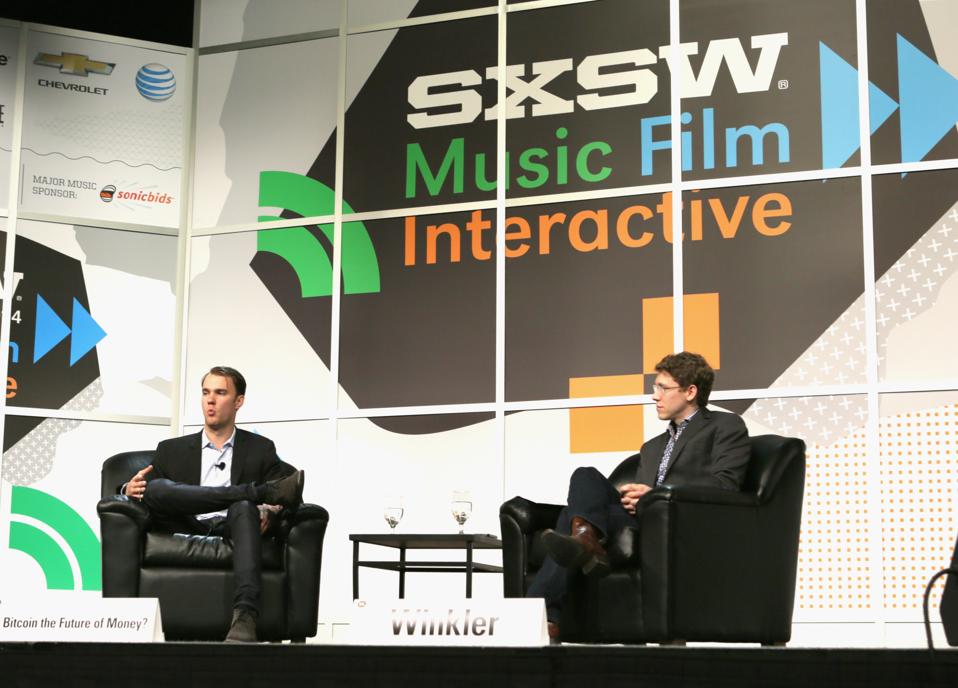 AUSTIN, TX – MARCH 10: Fred Ehrsam, co-founder of Coinbase (L) and Rolfe Winkler of The Wall Street Journal speak onstage at ‘Is Bitcoin the Future of Money?’ during the 2014 SXSW Music, Film + Interactive Festival at Austin Convention Center on March 10, 2014 in Austin, Texas. (Photo by Tammy Perez/Getty Images for SXSW)

What about state and international bodies?

Within the United States, state governments are reacting differently. For example, Arizona is attempting to pass the “Bitcoin Bill,” New York is requiring “BitLicenses” and Washington put reserve quotas on cryptocurrency exchanges.

Across the world, each nation is approaching the cryptocurrency regulatory puzzle differently. Estonia moved to digitize citizenship, healthcare and banking on the blockchain, and Algeria has banned them outright.

2018 is poised to be a year of regulatory clarity for cryptocurrencies – but in what capacity?  Legislatively or via regulatory action? Under state or federal law? Or will it be some combination of all the above? And, even if government action can catch up, how long can that parity last before the crypto-space speeds ahead?

Governments inherently, and usually appropriately, move slowly and with deliberation, and investors may hesitate as they wait for government action.  In that case, the market may need to step in to police itself.  Cryptocurrency managers should anticipate and get ahead of these coming changes by identifying their own risk areas, developing mitigation controls or even a formal market-wide due diligence process.

In the cryptocurrency space, “best practices” is a phrase currently wide open and in need of a definition. Crypto-entrepreneurs who want to continue to ride the wave of growth should get on board now with a framework that makes investors comfortable – before the government makes investing impossible.