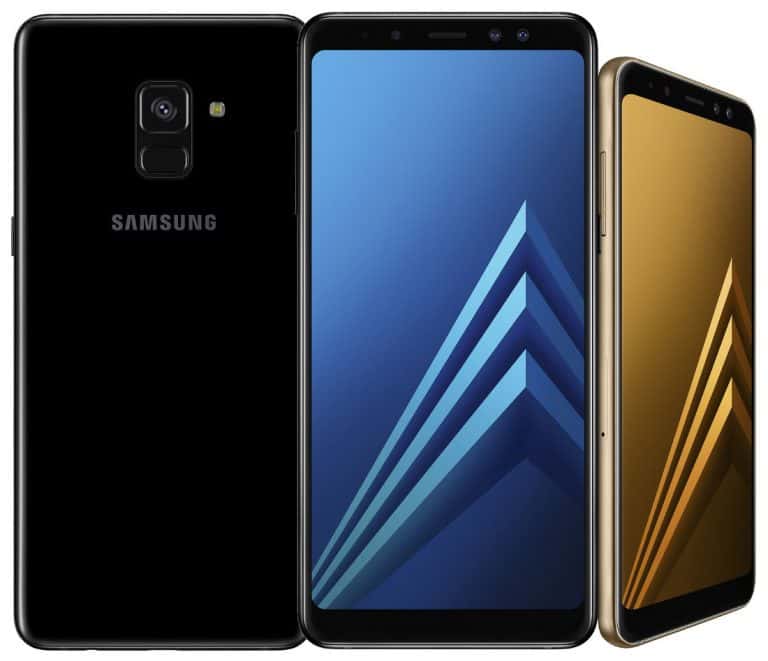 Samsung’s Galaxy A8 (2018) series of mobile devices recently received a certification from the Wi-Fi Alliance, and the pertinent document reveals that the upper mid-range handsets ran Android 8.0 Oreo at the time of the interoperability testing. More to the point, the Wi-Fi certification suggests that both the Galaxy A8 (2018) and Galaxy A8 Plus (2018) are likely to receive the latest version of Google’s mobile operating system in the future. There’s no word, however, on when users could expect to get their hands on the Oreo-powered devices as Samsung has yet to announce that particular update. Nonetheless, it is safe to assume that the Oreo update for both devices is not too far from being rolled out as the Wi-Fi certification indicates that development of the software update is nearing its completion. It is important to remember that the unlocked versions of Galaxy S8 and Galaxy S8 Plus in the United States began receiving the Android 8.0 Oreo update in early April, so it only makes sense for the same major update to hit the mid-range devices as the next logical step.

As a reminder, Android 7.1.1 Nougat comes pre-installed on both the Galaxy A8 (2018) and Galaxy A8 Plus (2018) when the devices were announced in December last year, with Samsung’s custom user interface on top of Google’s operating system. The two handsets are the very first mid-range phones from the South Korean tech giant to feature the Infinity display, giving the two devices extremely thin bezels all around. The Galaxy A8 (2018) range also comes with a fingerprint scanner which are located right below the main camera on both devices, unlike its premium counterparts.