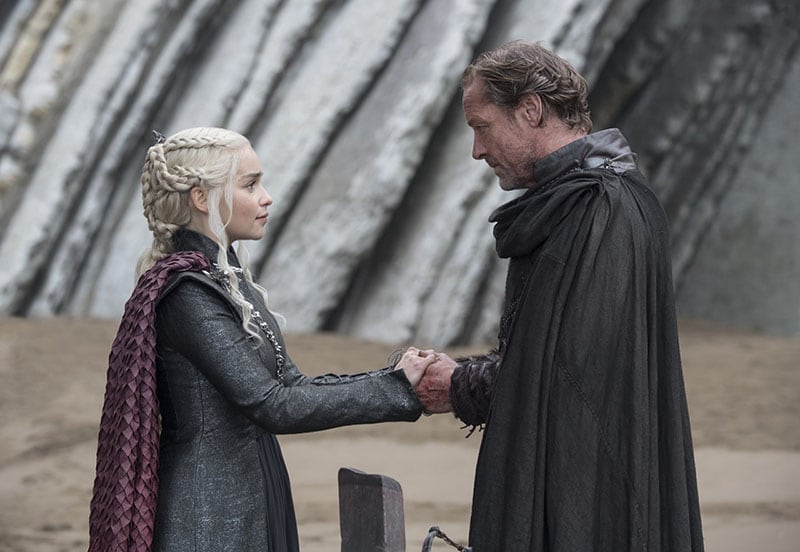 The upcoming sixth episode of Game of Thrones’ on-going season 7 has leaked online, after it was accidentally aired by HBO España on Tuesday night and made available on the HBO Nordic website, a full five days before its usual airing date. This isn’t part of the HBO hack from last month, but a separate incident in itself.

Gadgets 360 has independently confirmed that the episode appears to be genuine. The full version – in full-HD quality with stereo audio – is now circulating across multiple threads on Reddit. One screenshot also confirms the episode length we already know of, at 1 hour and 11 minutes.

While the initial leak came from HBO España, users in Europe were able to pull the entire episode off HBO Nordic’s website, according to comments on Reddit. A long part of the episode is also available in a low-quality audio version on certain video sites.

It was also available on HBO España’s website for a few hours, according to screenshots shared by Reddit users. We have reached out to HBO España and HBO Nordic for an official statement, and will update once we hear back.

The new leak is another unfortunate incident for HBO on the back of a major hack whose complete fallout has yet to be ascertained. So far, the hackers have leaked episodes of HBO series such as Ballers, Room 104, and Curb Your Enthusiasm, scripts of then-unaired Game of Thrones episodes, along with personal details of celebrities.

In a separate incident earlier this month, the fourth episode of Game of Thrones season 7 was leaked by four individuals associated with Star India’s technology vendor, Prime Focus. They have since been arrested by the police.

The sixth episode of Game of Thrones season 7 is set to air Sunday, August 20 on HBO in the US. It will be available Monday, August 21 on Hotstar, and air Tuesday, August 22 on Star World in India.