Rob Waugh Event for The Mail on Sunday

There are some gadgets you carry because you secretly hope that people will dart an envious glance and wonder: ‘Who is he?’

Then there are others where you’re mainly hoping someone will ask: ‘What on earth is that?’

Chord’s Mojo and its new wireless module Poly deliver effortlessly on this front, looking midway between something from Star Trek and the sort of fancy spirit level tradesmen carry to remind you that they know more about this than you do. 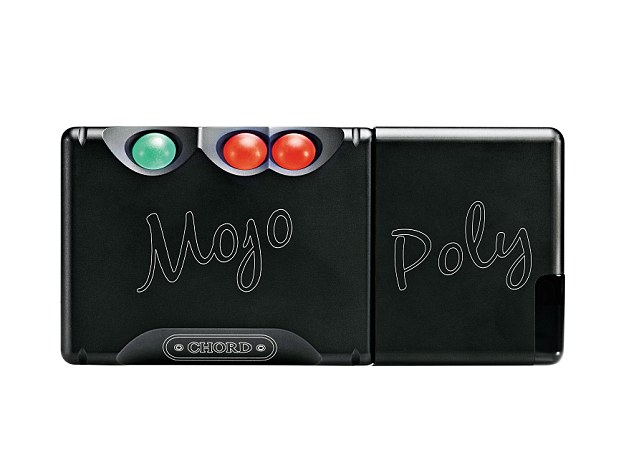 The Mojo, released two years ago, is a headphone amp and DAC (digital to analogue converter), which adds a proper, hi-fi sparkle to your music

But to a certain niche group, carrying one of these 5in gadgets marks you out as a man of taste and distinction. This is the chosen weapon of a small, snobbish band of elite hi-fi warriors. It’s not for the faint-hearted.

British hi-fi company Chord is one of the few electronics firms with the distinction of actually making products in the UK and exporting them to China, rather than the other way round.

So what actually is it? This is the point at which many will glaze over. The Mojo, released two years ago, is a headphone amp and DAC (digital to analogue converter), which adds a proper, hi-fi sparkle to your music (and also gives you the power to actually drive big headphones properly, which most phones can’t do).

Still with me? The Poly, which clicks neatly on to the end, is a wireless module, so you can stream music via wi-fi in gorgeous-sounding quality, from either your phone or a PC, then add sparkle via the Mojo. 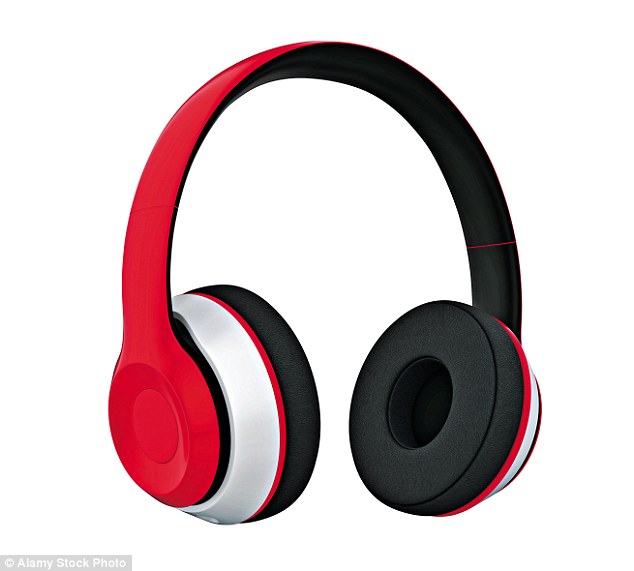 The Mojo also gives you the power to actually drive big headphones properly, which most phones can’t do

Basically, it’s the ‘missing link’ between having CD-quality ‘lossless’ music on a phone, and your ears. If your ears are fine-tuned enough to be annoyed by the duff sound quality of Bluetooth, you might want to consider this.

But be warned, this is not a gadget for novices. There is no app (yet), and if you’re not comfortable with advanced gadget-wrangling, you’ll end up leaving this thing in a drawer before you get it connected to services such as Apple AirPlay.

But when it gets going, it really is a choir-of-angels moment – and a much needed balm after a decade of awful-sounding music delivered poorly via our mobiles.