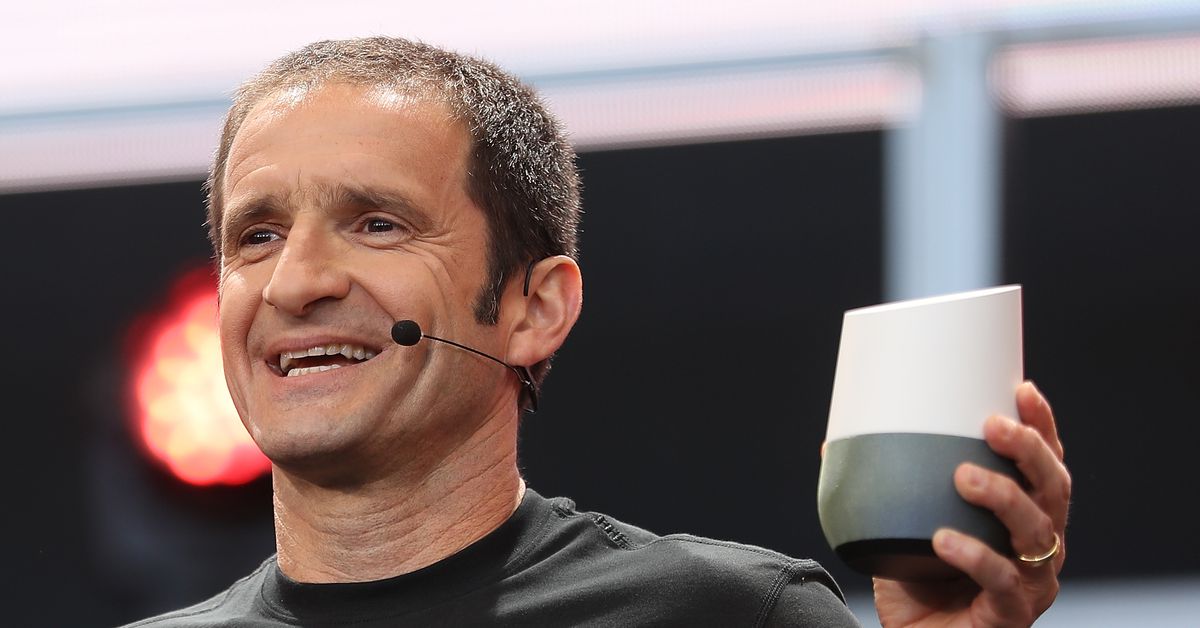 Alexa, how do you spell “competition”?

Google and Walmart have entered into a partnership to make hundreds of thousands of Walmart products available to purchase through the Google Home voice-controlled speaker, the tech giant’s answer to the Amazon Echo, the companies told Recode on Tuesday.

Owners of the Google Home gadget will be able to order one item at a time from Walmart completely by voice, or add multiples items to an online shopping cart for larger orders, and complete the purchase via the Google Home app later on.

Google first introduced voice shopping to Google Home earlier this year with partner retailers like Costco, Walgreens and PetSmart in a bid to offer commerce functionality like Amazon’s Alexa voice service already did.

In late September, Walmart will join those retailers in the program as well as on the Google Express shopping marketplace, which started out as a same-day delivery service in a handful of markets but has since expanded to include more traditional shipping speeds from partner retailers so that the service could cover the entire contiguous U.S.

On both sides, the partnership seems like a smart hedge in the event that shopping by voice actually takes off. For Google, Amazon has already emerged as an unlikely foe as more and more online shoppers start their product searches on Amazon instead of on the traditional search engine, where Google is used to placing lucrative ads alongside those type of search results. A study last year found that 55 percent of U.S. adults start their online shopping trips on Amazon.

And if voice commerce becomes popular and shoppers actually start searching for products by speaking to a device, Walmart is perhaps the only retailer in the U.S. that comes close to offering the breadth of Amazon’s product catalogue.

For Walmart, adding its products to Amazon Alexa’s voice-shopping platform was obviously out of the question since the two companies are fierce rivals and Amazon’s voice commerce approach appears to be more closed off. So Google Home is the only legitimate alternative, and the two companies know each other well because of existing advertising relationships.

Shoppers will be able to link their Walmart account to Google Home to receive personalized product recommendations by voice based on purchases they previously made on Walmart.com and in Walmart stores. For example, Google Home may recommend a specific brand of toilet paper you’ve previously bought at a Walmart store when you simply request the purchase of toilet paper.

While customers will only be able to order one item at a time completely by voice, Google exec Brian Elliott said that’s because the tech giant has found that people want to review larger orders on a phone or computer before completing a transaction.

Along with this development, Google is eliminating the $95 annual membership fee for the Google Express shopping service that powers its voice-shopping platform and that was introduced nearly three years ago.

Starting next year, the Walmart-Google partnership will expand to include the ability to place orders for in-store pickup at Walmart stores through Google Home, as well as order fresh grocery items.