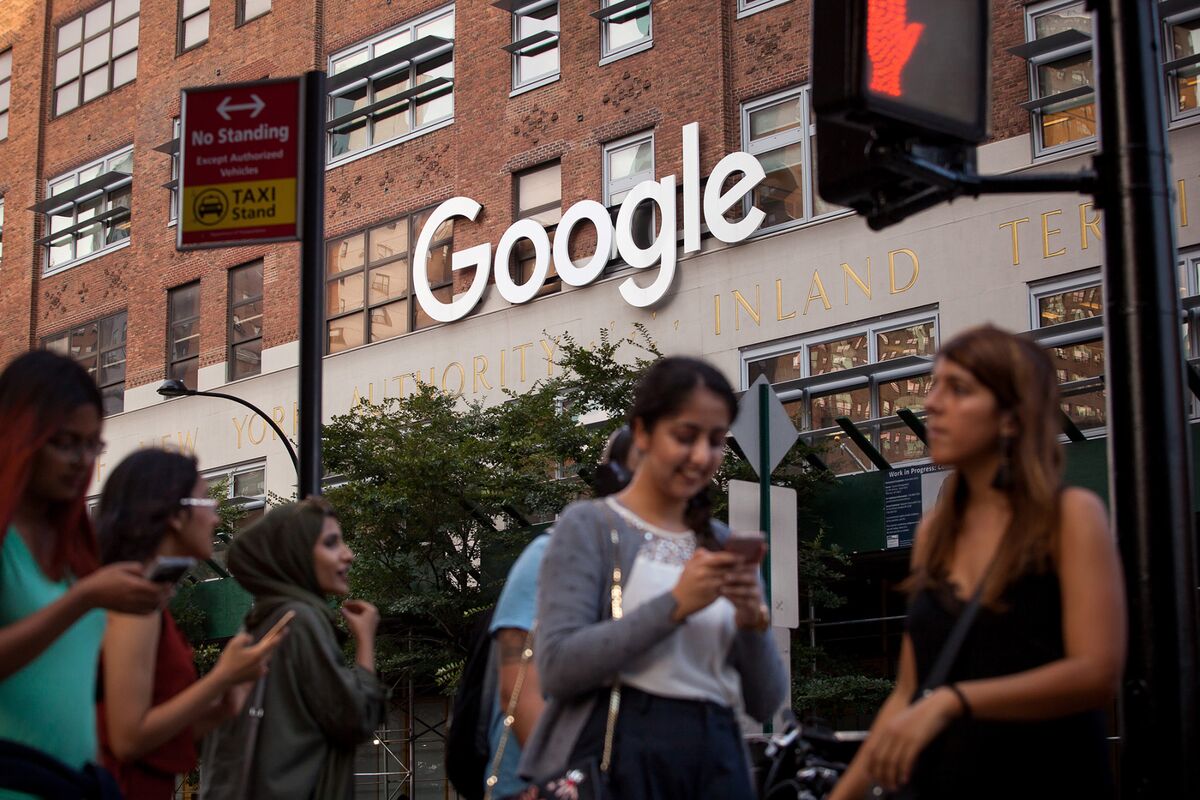 A few years ago, Google regularly traded barbs with major news publishers in public. Today, Google is rewiring its search engine to appease them.

The Alphabet Inc. unit is scrapping a contentious search result rule for subscription news sites and giving them new tools to attract more paying customers. It’s Google’s most significant step yet to to curry favor with news organizations that provide information for its search engine but have lost ad revenue from the rise of the internet. Facebook Inc., the primary driver of online news traffic, is taking similar steps.

The biggest change is Google’s decision to eliminate its “first click free” program. This listed articles higher in search results if publishers agreed to offer some stories for free. Google is now pledging to index all subscription news outlets in search, let publishers determine how many articles to provide free through the search engine, and will not demote them in results if they have little or no free content.

Just two years ago, Google and News Corp. clashed over the publisher’s complaints to antitrust regulators in Europe. Google had a troubled public courtship with other publishers, too. “We are afraid of Google,” Mathias Dopfner, chairman of German publishing giant Axel Springer SE, wrote in a 2014 open letter.

Google has not yet agreed on new revenue-sharing terms with the publishers, but Richard Gingras, Google’s vice president for news, said “it will be a very generous model.” Google will offer publishers new online payment tools, methods to target readers and customized features inside Google News for existing subscribers.

The overtures are part of a broader Google effort to support creators of web content. The company generates most of its profit by making online information searchable and selling ads with the results.

Recent talks with publishers focused on loading websites more quickly and improving video, then switched to subscriptions, according Philipp Schindler, Google’s chief business officer. “We’re basically all in on this one — heavily, heavily investing,” he said.

Sundar Pichai, Google’s chief executive officer, has made the subscription effort a priority. “He’s very closely involved in a number of the publisher discussions,” Schindler said. “The wonderful thing about Sundar: He is a news geek.”

Online publishers have looked to win paying subscribers to curb the loss of ad sales. More than 42 percent of U.S. digital ad revenue in 2017 will go to Google, according to research firm eMarketer. Bloomberg first reported in August on the subscription tools, which Google tested with The New York Times and The Financial Times.