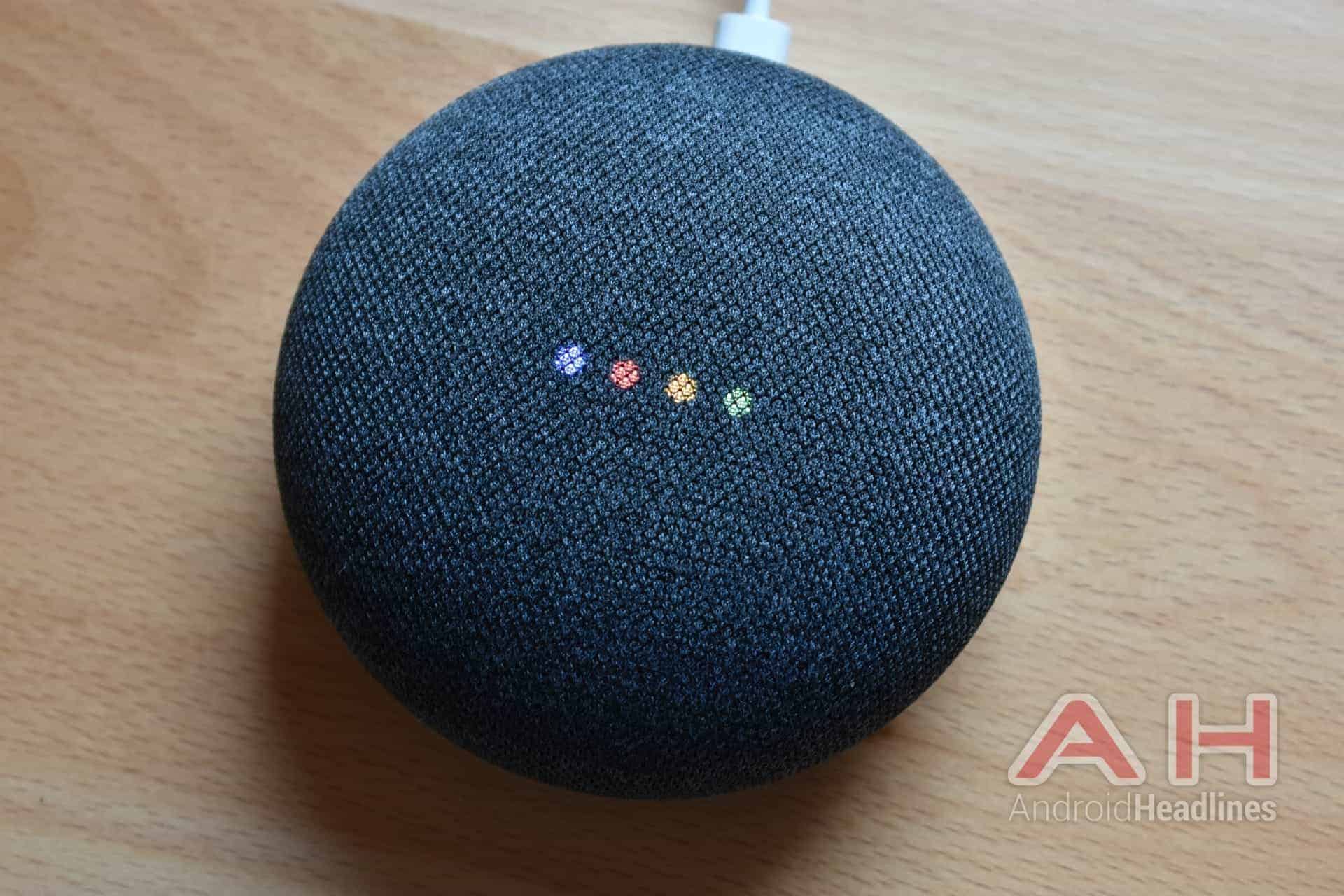 The Google Home and Google Home Mini smart speakers are set to launch in India later this month, NDTV Gadgets reports, citing a recent notice that Redington India sent to its retail partners in the South Asian country. No specific price tags have yet been attached to the products which retail for the equivalent of Rs. 3,200 ($50) and Rs. 8,400 ($130) in the United States. Google is likely to be selling its gadgets online but the fact that Redington India is involved in the local launch of the Google Assistant-powered lineup also indicates both smart speakers will be available for purchase in a variety of brick-and-mortar stores throughout India.

It’s presently unclear whether the Alphabet-owned firm specifically optimized the two devices for Indian consumers like Amazon did when it introduced some of its Echo-branded offerings to India last fall. The Google Assistant that’s the brains behind both speakers is already relatively optimized for Indian users, having been updated with support for Indian English and a wide variety of locally popular apps and services late last year. Unlike Amazon, Google is understood to be planning an immediate full-fledged commercial launch of its intelligent speakers in the country and will skip prolonged betas. The Google Home lineup will compete directly with the Echo series in an attempt to popularize the concept of consumer-facing Internet of Things devices in India.

Google’s digital companion has also been ported to one of Jio’s feature phones in December, with the Mountain View, California-based tech giant repeatedly signaling it’s adamant to continue its artificial intelligence push in India going forward. The company’s largest rival is already selling the original Echo, Echo Plus, and the Echo Dot in the country since last year. India is also one of the main beneficiaries of Google’s Android Go initiative meant to expand its latest OS advancements to the entry-level segment of the market and convince feature phone owners to make a switch to smartphones.