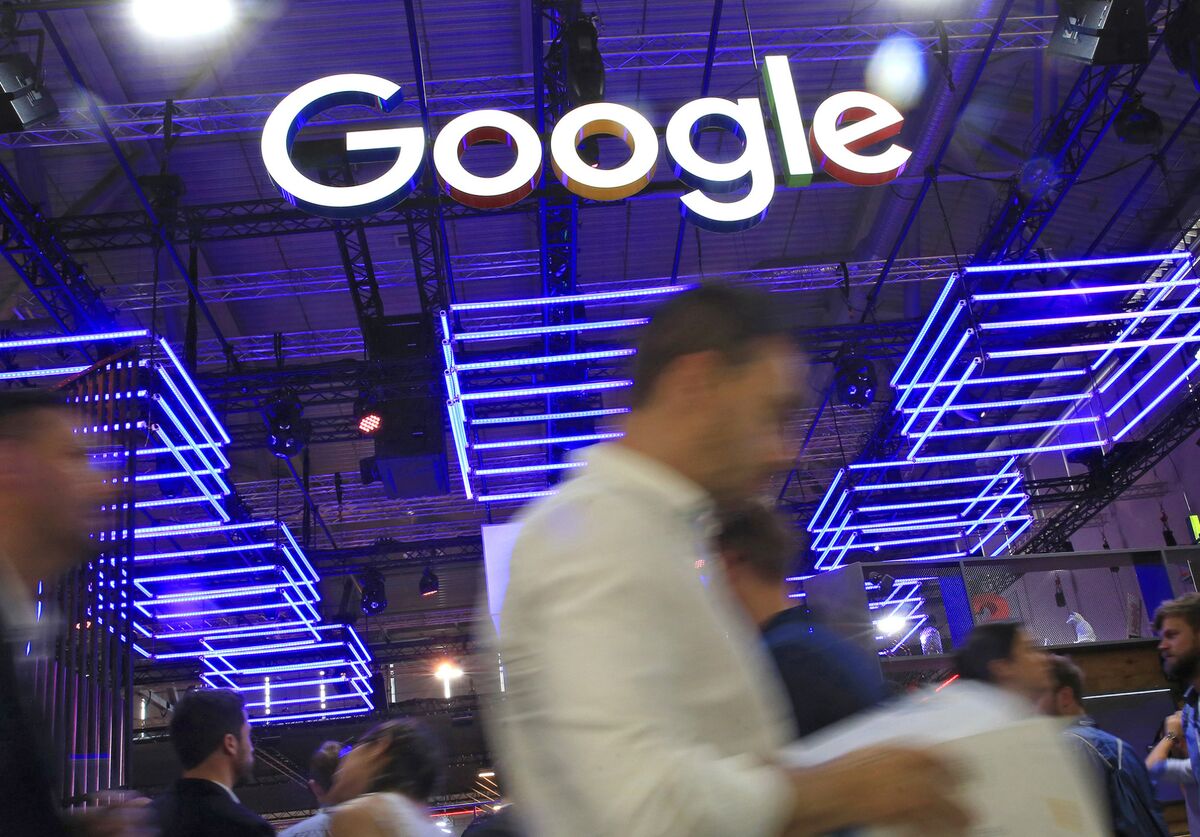 Alphabet Inc.’s Google is the latest technology company to reveal that Russian-linked accounts used its advertising network to interfere with the 2016 U.S. presidential election campaign.

Google investigators found less than $100,000 in spending linked to Russian accounts for advertisements that aimed to spread misinformation, similar to the ones disclosed earlier by Facebook Inc., according to a person familiar with the investigation. Google is still determining whether the ads were connected with accounts spreading misinformation or simply Russian businesses using marketing dollars, the person said. The Washington Post earlier reported that Google found the Russian activity.

The Google investigation reveals that the company may not have been spared the same kind of activity Facebook and Twitter Inc. found on their social networks. On Facebook, Russian accounts, some linked to a Kremlin-linked “troll farm,” created groups and pages to push divisive posts about issues such as the Black Lives Matter movement, undocumented immigration and gun control. Twitter “bots” and other accounts promoted similar posts on that network too.

At Google, lawmakers had been homing in on services including YouTube and Gmail, Bloomberg reported last week. Google’s investigation showed that the activity affected YouTube, the world’s largest digital-video portal, as well as Google’s main search advertising systems, the person said Monday.

Google, which previously said it didn’t find evidence of Russian-linked activity on its site, came to its latest conclusions after looking at data from Twitter, the person familiar with the investigation said. Google matched Russian-linked Twitter accounts to those that had bought advertising on its own websites, the person said. Twitter itself has said it found Russian accounts by matching by the accounts Facebook had found.

“We are taking a deeper look to investigate attempts to abuse our systems, working with researchers and other companies, and will provide assistance to ongoing inquiries,” a spokeswoman for Google said in an email.

Congressional committees investigating Russian interference in the election have called all three tech companies to testify on the issue on Nov. 1.