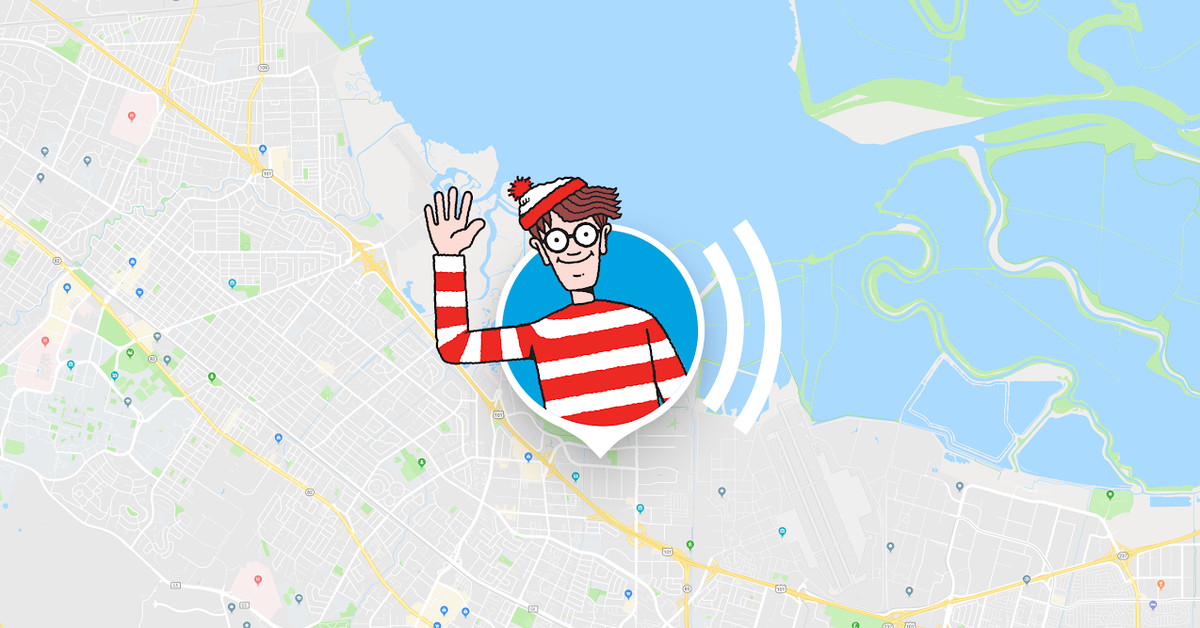 Starting today and continuing on for the next week, Google is bringing Where’s Waldo? to Google Maps. On Android, iOS, and the desktop, you’ll see Waldo pop up in his signature red and white stripes and give you a friendly wave. From there, just tap or click on him and you’ll see the option to play a game that’s straight out of the classic children’s puzzle books. This is one of Google’s annual April Fools’ Day jokes, but the Maps integration is actually happening.

Aside from Waldo himself, you’ll also be on the lookout for his friends Wenda, Woof, Wizard Whitebeard, and also the villainous Odlaw. (If you’re like me, those faces probably won’t be quite as familiar to you when you start playing.)

Once you find Waldo, you’ll be “transported to places all around the world” to start the search again. There’s even a Google Assistant component to this campaign; you can ask “where’s Waldo?” on a Home speaker, Chromebook, or Android smartphone and… well, I’m not sure what happens, quite honestly. But Google says something does.

This is the second time in less than a month that Google has incorporated a beloved brand into Maps for a limited time. In early March, users were able to replace the usual turn-by-turn navigation arrow with Nintendo’s Mario — inside a kart, of course. That was in celebration of Mario Day, but this time it seems like Google just wants to have a bit of April Fools’ Day fun and keep it going for the remainder of the week.