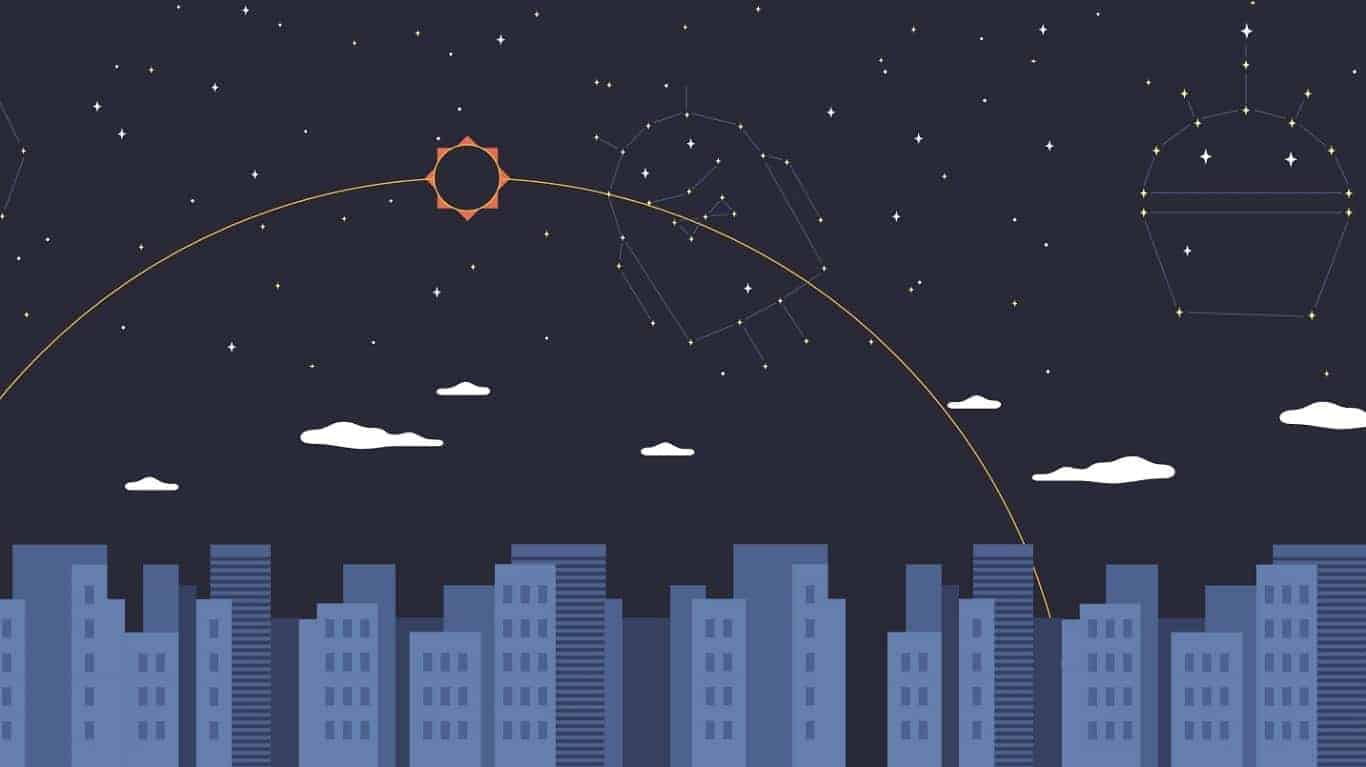 Google is now teasing some activity that is due to take place on August 21. However, the details on this remain fairly elusive. To be clear, what has happened is that Google has now made live a new page on the android.com site which seems to be dedicated to the US eclipse, that is due to take place on August 21. Although the site also seems to be teasing the upcoming release of Android O. Or at least, teasing the countdown to Android O. Here is exactly what the teaser site reads when you first visit the new page “Android O is touching down to earth with the total solar eclipse, bringing some super (sweet) new powers!” Scrolling down the page a little more also provides this nugget of information “Stream, or tune into the reveal for Android O, livestreamed from NYC at 2:40PM ET.” So it does seem as though two events are talking place on August 21, the first is the actual US eclipse which you will be able to live-stream through Android and Google devices, and the second is an Android O reveal of some sort. Whether it is the actual release of Android O, or just the revealing of the name of Android O, is less clear.

Previously, it had been rumored that the final consumer-ready version of Android O was going to launch on or around August 21, although there is no specific suggestion here that this is the case. Instead the teaser at present seems to be much more focused on the ‘unveiling of Android O.’ So if that is referring to the name, then this in itself is still a point worth noting, as is typically the case each year, there has been wild speculation over the last few weeks and months as to what the next version of Android will be called and what “O” actually stands for. Generally speaking, what has largely been understood to be the front-runner option was “Oreo.”

Although that theory took a bit of knock-back recently. As along with the release of the fourth Developer Preview of Android O, the Easter Egg inside this latest version version (which is also usually a telling sign of the name) was Octopus-based. Leading many to conclude that Android 8.0 will actually be Android Octopus – especially as an Octopus is octal (8)-based. So while there is no guarantee of what Google has in store for Monday, it does seem clear that there is something in store regarding Android O. In the meantime, those interested in checking out the new teaser site can do so through the link below.