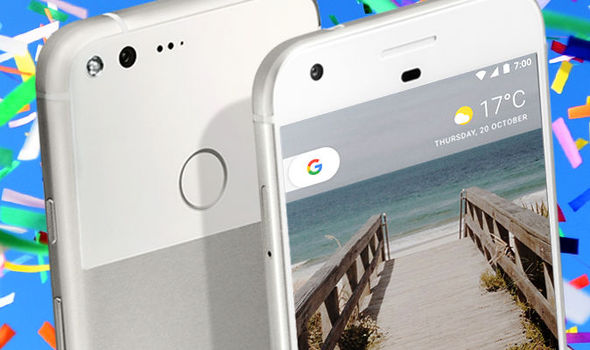 High-resolution render of the Google Pixel 2 XL, published by AndroidPolice

Google has scheduled a media event on October 4th 2017 – one year to the day since the launch of the Pixel and Pixel XL.

The US technology company is tipped to use the press conference to announce new hardware, including new Pixel handsets, a new ChromeBook notebook and improved Google Home smart speaker.

Google launched a new teaser webpage for the event earlier this month, which hints at the announcements planned for the event.

The Californian internet giant has released a teaser trailer for the event, which cycles through a series of smartphone-themed Google searches. 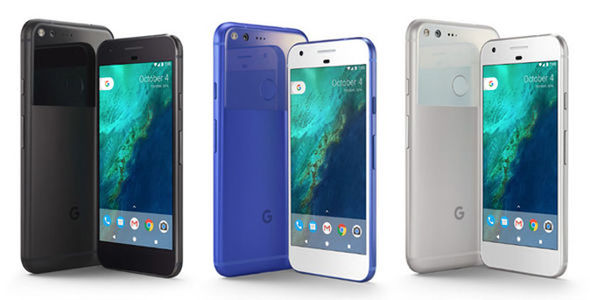 Google is expected to launch two new smartphones this week – Pixel 2, which has a five-inch display, and Pixel XL 2, with a 5.5inch display.

The next-generation Pixel range will purportedly have a similar industrial design to last year’s models.

However, Google is tipped to reduce the size of the trademark glass panel on the back of the phone, so that it now sits above the circular rear-mounted fingerprint scanner.

The talkative artificial assistant was first introduced with the original Pixel and Pixel XL.

Like rivals Siri and Bixby, Google Assistant can keep you posted about the latest news and weather updates, as well as being able to control compatible smart home devices, add items to your calendar, translate phrases into different languages, convert measurements, and answer just-about any general knowledge question that pops into your head.

According to code in the latest beta of the Google app, the US company is readying a number of new voices for the Assistant.

Google might also enable users to speak to the virtual assistant using a different wake word. Google currently only responds to “Ok Google”.

Elsewhere, Pixel 2 and Pixel XL 2 looks set to include the same library of relaxation sounds that were added to Google Home back in May.

Google also appears to readying a number of “sleep sounds” that shut off automatically as you fall asleep.

The Pixel 2 and Pixel XL 2 are widely-tipped to include an Always On display.

This technology will look very different from the ambient display feature available on current generation Pixel phones, sources have revealed.

Samsung has shipped an Always On display on its flagship phones for a number of years.

The nifty functionality enables users to quickly glance to check the time, or any outstanding app notifications, without the need to wake the display. 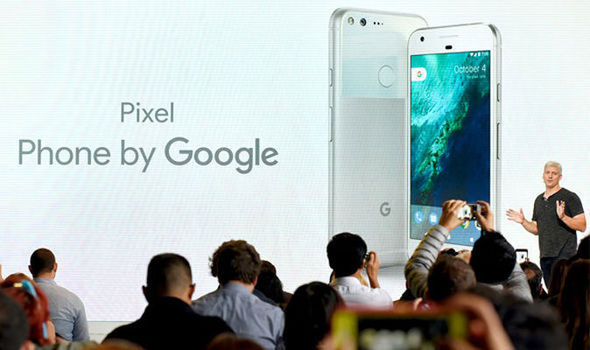 Speaking of the display, Google is widely-tipped to keep the same sizes as its previous Pixel phones, that is, five-inches for the Pixel and 5.5 inches for XL.

The new Pixel models will also be IP68 dust and water resistant, it has been claimed.

Water resistance has almost become standard across flagship smartphones and it would be nice to see Google join the fray this year.

It would also address one of the criticisms levelled at the original Pixel.

Apple, HTC and Motorola have all debuted flagship handsets without the industry-standard audio port within the last 12 months, and now Google looks set to follow suit.

Like the iPhone 7 and iPhone 7 Plus before it, Google will bundle a USB-C to 3.5mm dongle inside the box.

That should extinguish some of the pain felt by users looking to upgrade.

According to Android Police, Google Pixel 2 and Pixel XL 2 will both include front-facing stereo speakers. 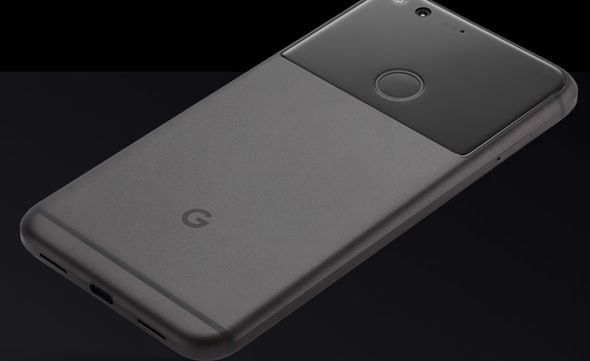 Google Pixel 2 will launch on October 4

When Will The Pixel 2 and Pixel XL 2 Launch?

Google looks set to take the wraps off its Pixel 2 and Pixel XL 2 at a media event on October 4th 2017.

It’s possible the California-based company will make pre-orders for the new hardware available at the end of the keynote.

However, it’s more likely the new Pixel phones will become available to buy a few days after the event.

How Much Will The Pixel 2 and Pixel XL 2 Cost?

Google is widely expected to increase the price of its flagship smartphone with the next-generation.

According to technology blog Droid Life, Pixel 2 XL will start from $849 for 64GB of storage.

Google is tipped to increase the storage available in the entry-level model from 16GB to 32GB to make that price hike a little easier to swallow.