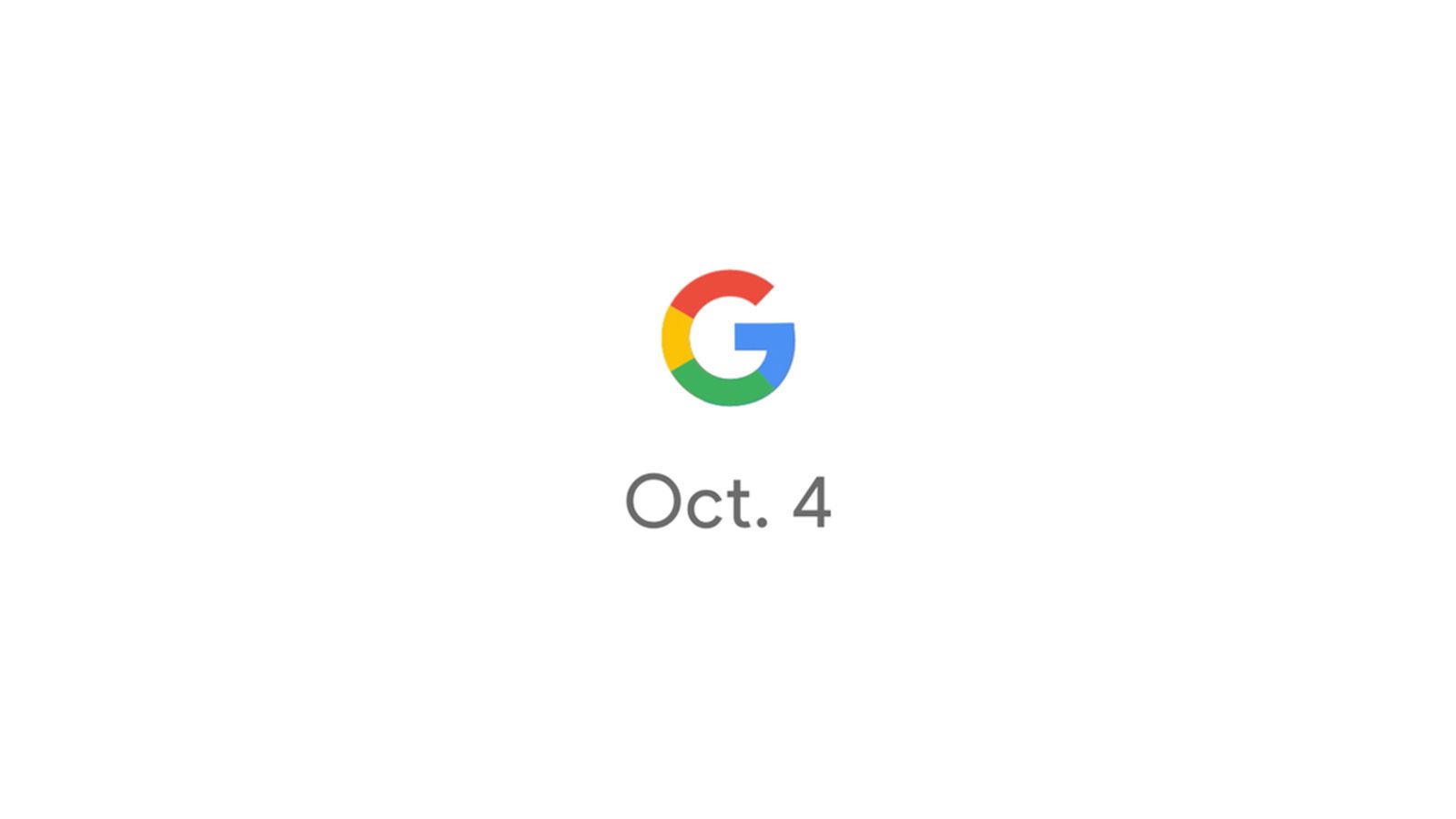 Tired of hearing about the iPhone X? Google clearly is, as the Mountain View company has just debuted a new marketing campaign and website that urges viewers to “ask more.” The new landing page is part of the madeby.google.com subdomain, and it carries the teasing tagline of “thinking about changing phones?”

It was on October 4th, 2016, that Google launched the Pixel and Pixel XL, the first phones to be officially branded as out-and-out Google phones (in fact, the official Pixel name is still “Pixel, Phone by Google”). Exactly a year later, Google seems set to return with a new generation of Pixel devices. In fact, the company is reprising its big marketing push from last year by already erecting billboards teasing its launch event.

The “ask more” instruction appears to tease an evolved and improved Google Assistant, one that presumably does more when you ask it for more. For now, all we have to go on is the teaser video from Google and a litany of leaks detailing the features and looks of the upcoming Pixel 2, made by HTC, and Pixel 2 XL, expected to be manufactured by LG and based on the promising, bezel-deprived V30.

So what exactly is Google promising? Here’s a list of the rhetorical questions that the company’s teaser video throws at us:

Most of these are self-explanatory, but here’s some speculative context. The blurry photos question would seem to suggest optical image stabilization (OIS) being added to this year’s Google Pixel, something the 2016 edition lacked. HTC’s U11 has some of the best OIS in the business, consistently eliminating the blur produced by shaky hands from photos that look comparatively softer on the Pixel. And Apple just managed to put OIS on both of its iPhone X cameras, so Google will want to keep up in having that important spec.

As to the points about fragile, hot, and broken phones, that might be Google’s way of taking a dig at the current trend of every device going for full glass covers on both the front and back. Yes, Samsung made it look very luxurious and premium with its Galaxy S and Note lines, but glass is glass, and these increasingly expensive devices do seem to also be growing more fragile. Anything Google can do to reverse that trend would be a plus.

The cruel, impersonal, and dumb comment seems to be targeting the iPhone and its Siri personal assistant. Most Android flagships now ship with Google’s Assistant on board, so the only relevant devices out there that aren’t intelligent enough in Google’s estimation must be iPhones. It’s interesting that Apple didn’t mention Siri once in its entire presentation of the revolutionary (for Apple) iPhone X, whereas Google is making the Assistant and its smart capabilities a key selling point of the Pixel phones.