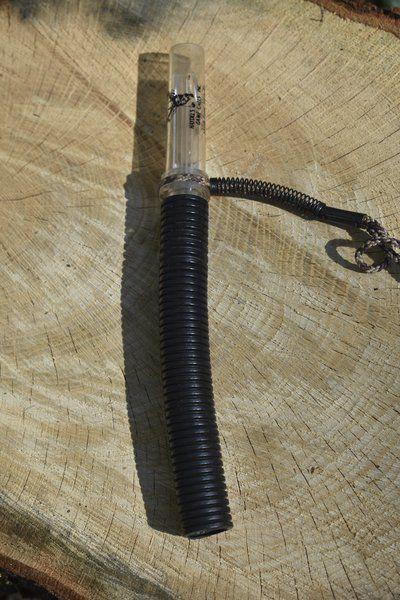 There are about as million different accessories on the market for deer hunters, but of them all, I think grunt calls are the most likely to actually help you take a deer. Still, there’s no magic in them; they’re just another tool in the box.

Grunt calls came on strong around 30 years ago. They’re used to mimic the vocalizations of white-tailed deer, which a lot of hunters have never heard (or never will), unlike the more familiar snort, which is a forced-air sound and often an alarm call.

Grunt calls are more often used to get deer to move around than actually to come over much distance. They can be effective when there’s a nearby deer that doesn’t present a shot; a grunt can often get them to move just enough to open a window to present an arrow or bullet.

There are a ton on the market; I’ve used a bunch of them and can’t really discern that big a difference between them, but I always seem to go back to a Haydel, which is the first I ever used, largely because the family patriarch, Eli, was an old duck hunting buddy of mine back in Texas. — Bob Gwizdz