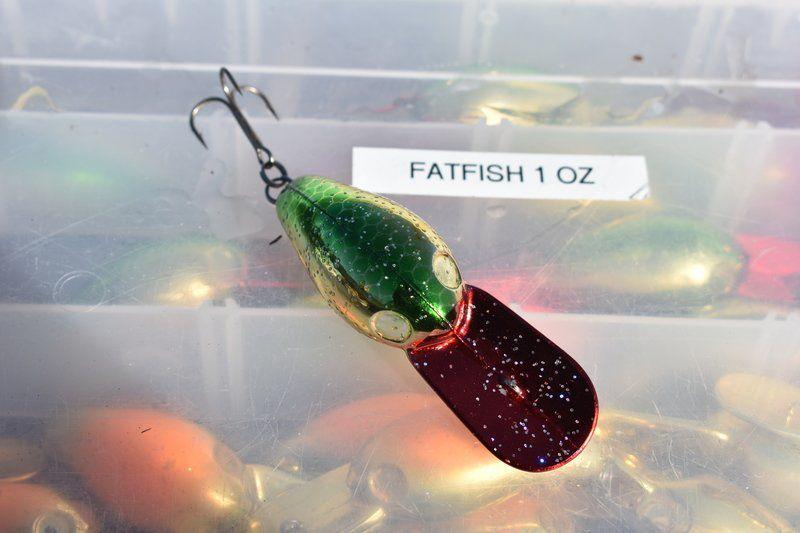 It’s steelhead time and while back-dropping plugs is not as popular as it was a couple of decades ago, it’s still a good way to put fish in the boat, especially when the water’s running swiftly. And though there are a handful of plugs that will get the job done, some are better in heavy current than others. Like the Yakima Fat Wiggler.

A wide-wobbling plug, the Fat Wiggler shines when the water is fast as it stays down well. It exhibits a broader searching pattern than a lot of other plugs; if you’re running a handful of rods, you’ll have the entire line of scrimmage (so to speak) covered. More popular on the West Coast — where they are among the best-selling steelhead plugs — than the Midwest, Fat Wigglers have has an additional appeal here; not every fish in the river has seen them everyday for weeks straight.

Fat Wigglers are available in three sizes (1/4, 1/2, and one ounce) and more color patterns than you’ll ever fish in a season. — Bob Gwizdz