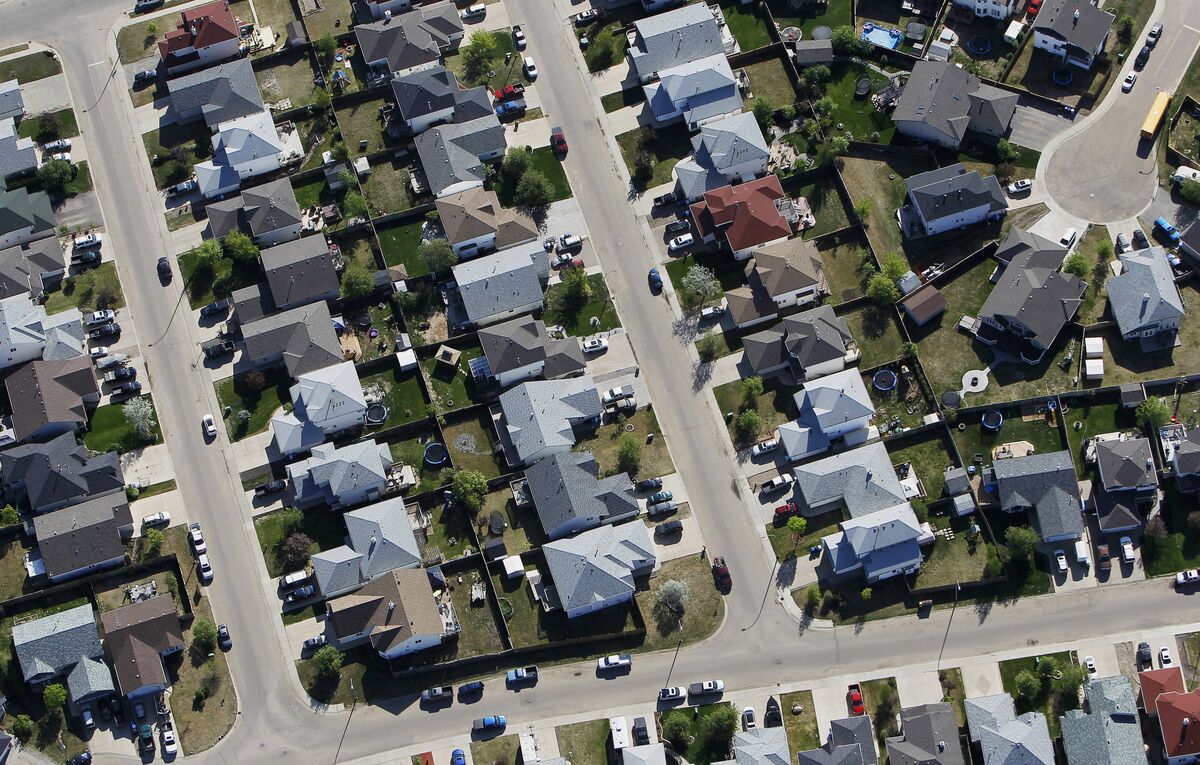 A startup that buys equity in American homes just got its largest financial commitment to date through a $150 million boost from a New York hedge fund, amid rising home prices that are fueling demand for home-equity products.

Point Digital Finance Inc. lends capital to people and receives partial ownership in their homes in return. The three-year-old startup targets customers who are seeking an alternative to traditional loans. Atalaya Capital Management, which has about $3 billion in assets under management, will buy as much as $150 million of home-equity investment instruments from Point over the course of three years, the Palo Alto, California-based startup said.

“It’s a product that’s good for the consumer and meets an unmet need, especially with banks largely pulled out of the home-equity loan business,” said Raymond Chan, a partner at Atalaya Capital Management. “There are literally billions of dollars tied up into equity of people’s homes they can’t tap, and this gives them an alternative way to tap that.”

In the years before the real estate crash, people used cheap financing to buy homes they sometimes couldn’t afford, then borrowed against their equity as property prices rose. Banks have since tightened credit standards for home-equity lines of credit, which are repaid with interest. Today, rising home values are again fueling demand for home-equity products.

Influenced by the venture capital model for startup investing, Point takes a stake in homes they expect to appreciate in value. Customers don’t have to pay back Point for as long as a decade, until they sell, refinance or buy out the stake. The annual effective interest rate is capped at about 15 percent, which is comparable to a credit card.

Point said it has invested in about 100 homes across California, Washington, Oregon, Massachusetts and Colorado, with plans to expand in additional areas this year.

The homes that Point has invested in are, on average, valued at just more than $1 million, and its stake is, on average, $87,000. The company makes money from a 3 percent processing fee from customers, a servicing fee from the investors, and a slice of profits if the home gains in value when the homeowner sells or buys back. Point shares in the loss if the home depreciates enough in value.