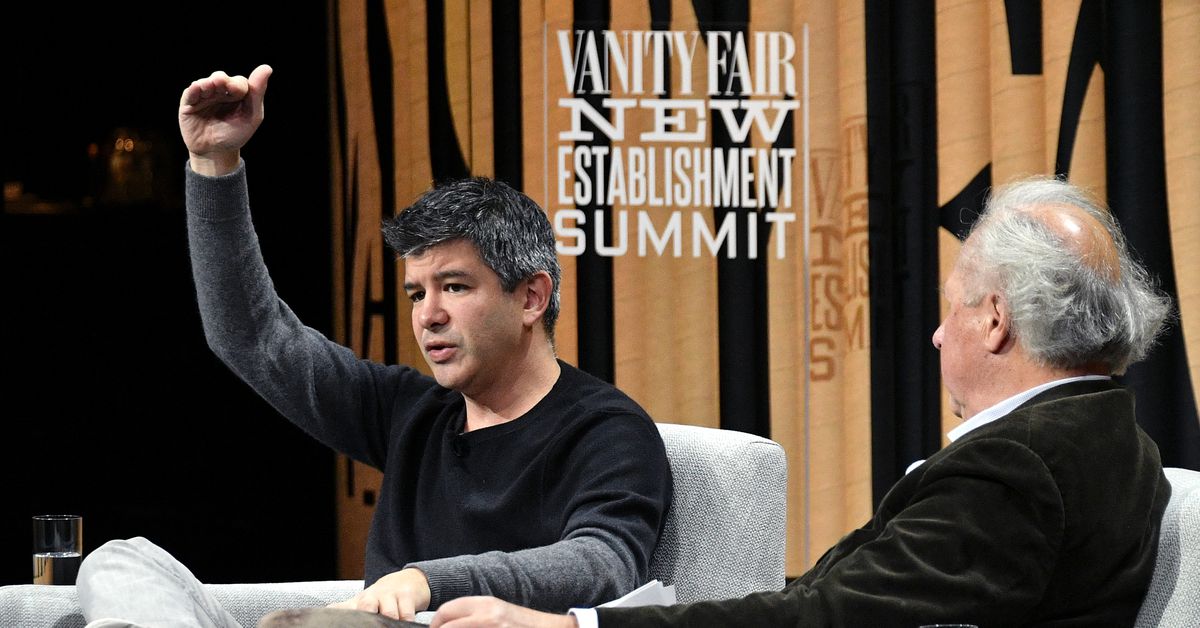 Former CEO Travis Kalanick’s decision on Friday to appoint two new directors to the board of the car-hailing company did not come out of nowhere, although it was a surprise to the board and its new CEO.

According to those familiar with the situation, it was because the pugnacious entrepreneur felt under attack. The day prior, Kalanick and the rest of Uber’s board were briefed by Goldman Sachs on a proposal that, as he saw it, would “dramatically restructure the Board and significantly alter the company’s voting rights.”

But, in the eyes of its defenders — which includes the rest of the board and also Uber’s new CEO Dara Khosrowshahi — this is simply a power play by Kalanick to stop much needed changes to fix the damage his leadership had created. They believe that the proposal would restore balance to a company that has been shaped by its divisive co-founder and one that still left him with too much power even after Kalanick was shown the door by his investors.

One person close to the situation characterizes it as “de-nuking” Uber, leaving no one player — pretty much the controversial Kalanick — in a position to destabilize Uber ahead of a possible public offering.

First, let’s go over what has been proposed, and the arguments of each side, as described by people with knowledge of the terms of the effort that would dramatically change the governance of Uber. Some of the proposal points are expected to be voted on on Tuesday by the board:

Sources said Kalanick wants to defend the removal of those potentially lucrative shares, without the consent of those who have them and that it also impacts all shareholders unfairly. Sources close to the board said that a majority of those shareholders are in favor of this change.

In addition, super majority voting provisions proposed require the approval of two-thirds of the board and outstanding stock to appoint an individual who was previously an officer of the company as CEO.

Kalanick would obviously be resistant to these terms, since it takes away power from him directly. Those who back it plainly want to do just that.

In addition, sources said Kalanick is arguing that the CxO requirement would mean that fewer women or people of color would be in the board candidate mix; others note correctly that there are plenty of these top execs available.

Sources said Kalanick is opposed to giving any CEO that much power, since it puts a large block of directors under sway of management and that is is not good governance. Those who back the term assert it is and that the departures of the current directors is not happening anyway. “It’s a red herring,” said one source.

Neither side is resistant to creating another board seat for either, except on whether those seats are just created or taken from Kalanick. That said, there are also disagreements over the number of board seats to expand to, as well as whether the terms of office of directors should be annual or staggered over years.

Uber’s board was expected to vote on parts of the proposal on Tuesday — that is, of course, before Kalanick tried to stop that by appointing new directors as he is currently entitled to. Of course, Benchmark — as well as the board of Uber — is opposing this right that was awarded to Kalanick, and Benchmark might try to stop it legally.

One area of agreement: Sources said that no one is necessarily opposed two directors whom Kalanick has chosen: Former Xerox CEO Ursula Burns and former Merrill Lynch CEO John Thain. Burns, in fact, had been on Uber’s board candidate list already.

“No one opposes them,” said one source, who had thought that Kalanick had finally calmed down about his ouster. “It’s the way Travis is doing this that is the problem.”

Another issue: Although some sources said Kalanick insists he is not opposing Khosrowshahi by initiating this action, others consider it a blatantly aggressive move to thwart the new CEO’s leadership. The new governance proposal that Kalanick is opposed to has been pushed by Khosrowshahi.

“It’s Travis versus Dara now,” said one source, who noted that Khosrowshahi is strongly backed by the Uber board.