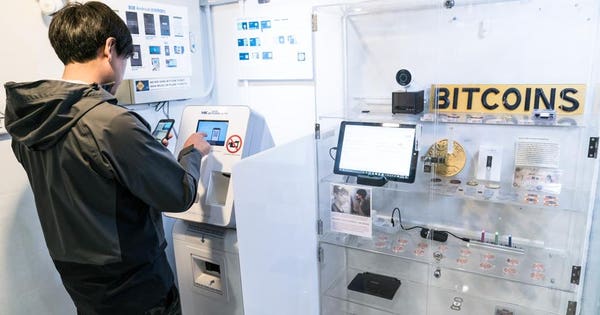 The Hong Kong Financial Services and Treasury (FSTB) has released its Money Laundering and Terrorist Financing Risk Assessment Report. The report comes amid an increasingly tense debate on whether the city is adequately combatting financial crime. The number of suspicious transactions has quadrupled in the past six years, while convictions have gone down.

At the same time, businesses around Hong Kong have been complaining that they are being denied banking services on a large scale because of the banks’ overreaching fear of money laundering risks. This has particularly hit the cryptocurrency community hard.

The full report, available online, also touches on the risk of cryptocurrencies, named “virtual currencies” by the Hong Kong government. The report stresses that no specific regulation exists around cryptocurrency trading, and Money Service Operators licenses only have to be obtained for money services conducted in fiat currencies.

However, some tokens may qualify as securities, while others may be “Stored Value Facilities,” similar to Paypal or Alipay. The Hong Kong government reiterates their stance on maintaining no capital control regimes and commitment to being “one of the world’s freest economies,” attributing a perceived lack of success of cryptocurrencies to these characteristics.

The Hong Kong Police Force (HKPF) notes that they see “no apparent sign of organized crime or ML/TF concerning trading of cryptocurrencies,” although they have been used as a pretext in Ponzi schemes.

Since 2013 when monitoring began, police have received 167 Bitcoin-related reports, most of which related to ransomware, including WannaCry. Drug or smuggling offences are not among those offences, and police consider this risk to be low.

Police&nbsp;however closely monitor the prevalence of Bitcoin exchanges and ATMs in Hong Kong, noting that seven such machines exist (although research from the Bitcoin Association of Hong Kong suggests there may be almost double&nbsp;that amount). Four exchanges are active in Hong Kong. As the report suggests “they are not popularly used by people in Hong Kong.”

The report confirms the intuition of cryptocurrency users, who assume that a system of payment only becomes a risk to money laundering and terrorist financing once it becomes relatively commonly used. The government’s risk assessment of Stored Value Facilities (SVF), such as the popular Octopus Card, Paypal or Alipay are far higher.

Fraud on social media seems to be particularly common. While the individual loss from such cases are only in the hundreds to thousands of Hong Kong dollars, the total loss to such schemes amounts to HK$6.4 million in 2015 and 2016.

The report comes only two months after the Hong Kong government announced new measures to combat money laundering, aimed at company service providers and trusts. The new measures introduce a new licensing regime, and place a higher burden at those setting up shell companies and trusts.