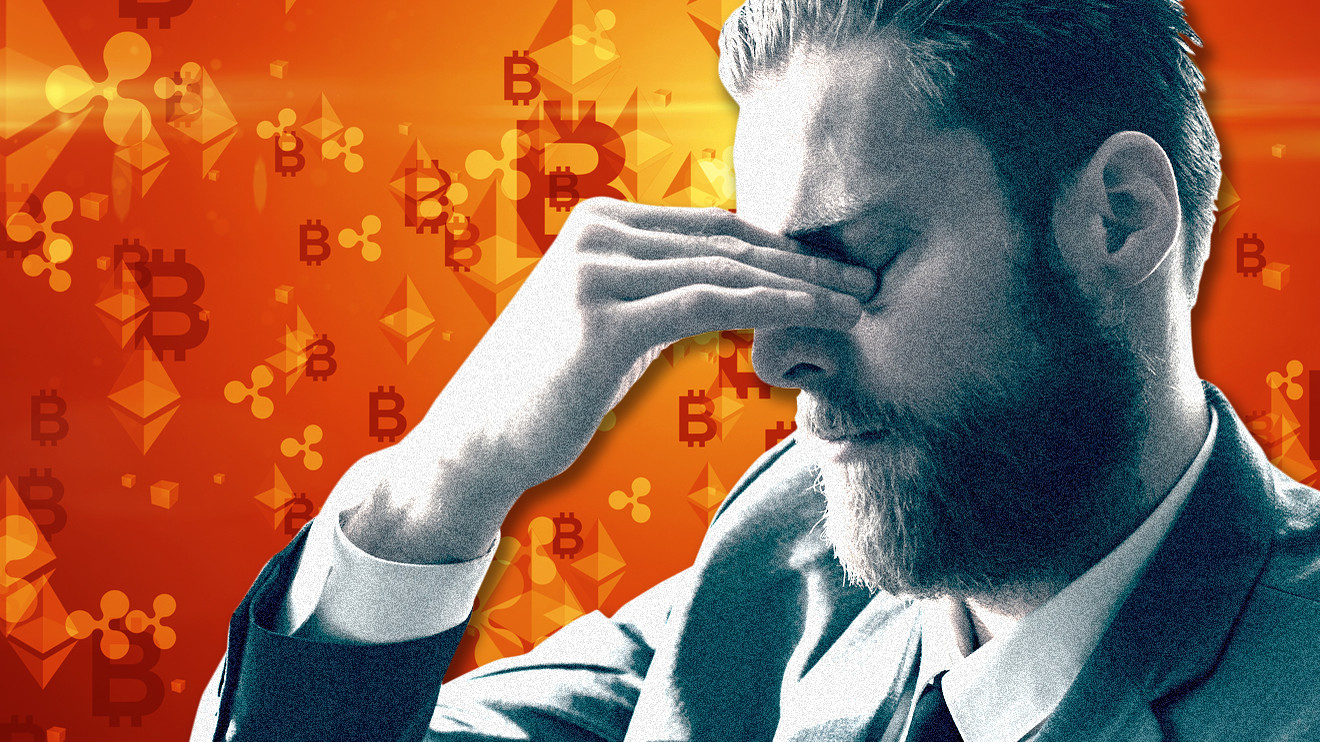 Is trading bitcoin gambling? As mainstream adoption of cryptocurrencies grows, proponents continue to argue that buying bitcoin and other digital currencies is a bet on the future — the future of decentralized technology that could dethrone current payment systems and fiat currencies.

However, gambling on the future is still gambling — and, like other forms of gambling, may be dangerously addictive to some. That’s according to a Scottish hospital, which announced on Monday that it had launched a rehabilitation program for people addicted to trading digital currencies like bitcoin  and Ether.

“Cryptocurrency users can get hooked by the volatile fluctuation of prices online which creates a ‘high’ when they buy or trade a winning currency,” said Castle Craig Hospital in a press release. “This can be exciting but also addictive and, like gambling addiction, can be financially disastrous.”

So how do you know if you are addicted? According to Castle Craig, answering yes to five or more of the following 10 questions makes you a pathological cryptocurrency addict.

News of Castle Craig’s rehab program comes as bitcoin is on a long losing streak, falling three consecutive weeks for the first time in eight months. From its peak in December 2017, bitcoin has lost 62%, and since Jan. 7, the total value of all cryptocurrencies has shed $500 billion, according to Coinmarketcap.

The hospital said crypto trading addiction is more prevalent among young males and those who work in an environment that promotes gambling behavior, such as casinos and betting shops.

Dr. Mark Griffiths, a professor of behavioral addiction at Nottingham Trent University told Castle Craig hospital that cryptocurrency trading is a sub-type of online day trading addiction that is “akin to gambling addiction.”

Rupert Wolfe Murray of Castle Craig Hospital said the hospital has received inquiries from all over the world about their cryptocurrency addiction program.