The Incipio Octane case is a co-molded case for the Galaxy S9, that not only looks good, but also protects the smartphone. This is a great case to pick up for those that want something that is relatively thin, but also something that will protect their smartphone. The Incipio Octane is available in four colors: black, electric pink, galactic green/gray and frost. These are all slightly translucent, so you do still have the ability to show off the design of the Galaxy S9, at least a little bit.

Incipio has a durable, rigid shell around the outside of the Octane case. This is to protect the Galaxy S9 from being dropped, since phones usually hit the sides and corners when they do drop. So adding a bit more impact resistance there is definitely helpful. The Octane will protect the Galaxy S9 from drops of up to six feet. So basically if it falls out of your hands while you’re walking, it’ll be fine. But don’t drop it out of a window. 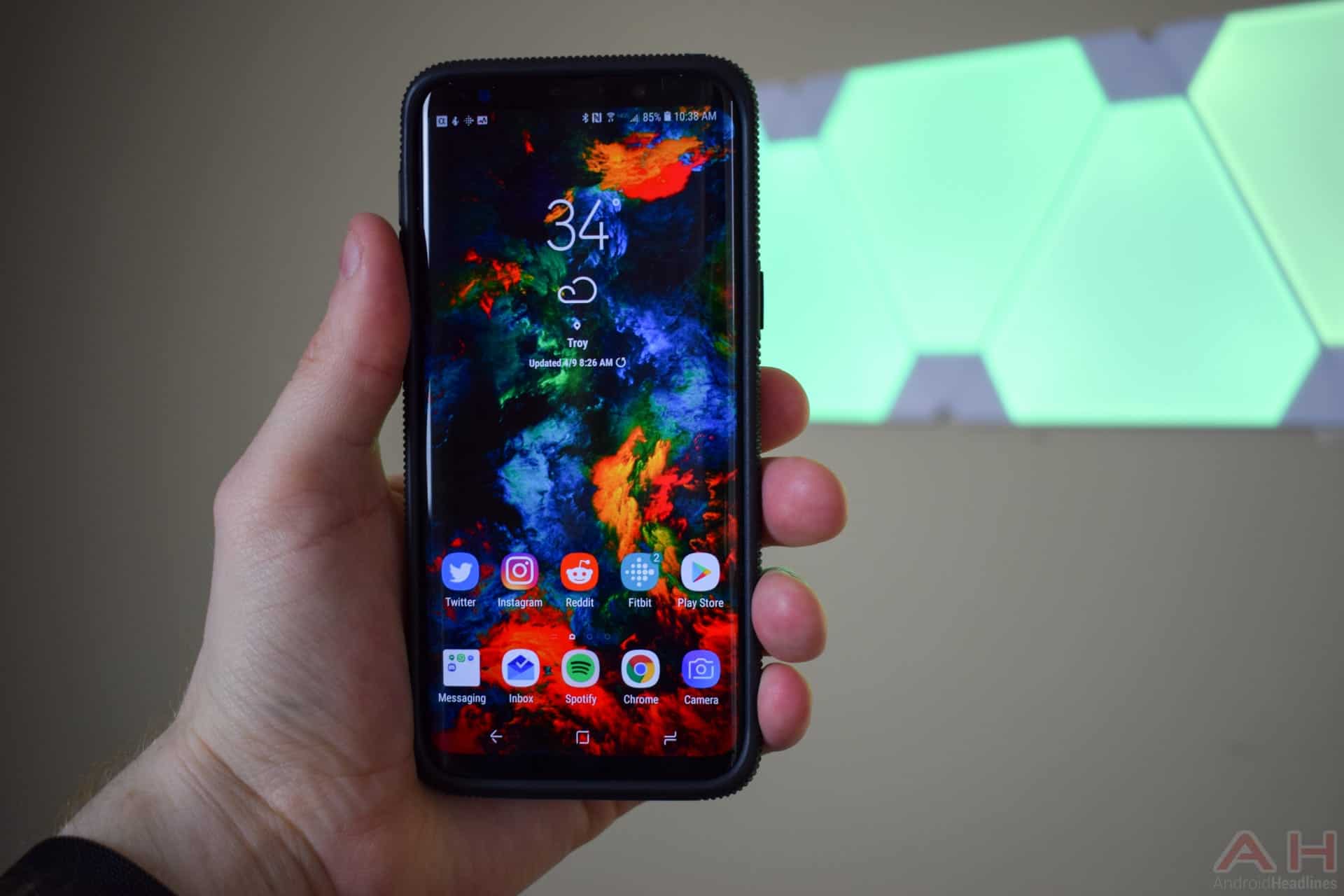 The Octane does also add some grip to the Galaxy S9. Given that the device is a glass-backed smartphone, this is important, as it is very slippery out of the box. The Octane is a plastic case, but it does add grip on the back and the sides, making it harder to fall out of your hands, which is definitely a good thing. Incipio does not have cut outs here for the buttons on the left and right sides, but they are rigid, so you can feel for them and press them. They are a bit stiff, out of the box, but after a couple of days of using the Octane case, you’ll be able to press these buttons without any issues. And most importantly, you won’t be pressing the Bixby button by mistake, which is also a great thing. Incipio does have a cut out on the back for the camera and fingerprint sensor, which also has chamfered edges, making it easier to get to the fingerprint sensor. We had no issues using the fingerprint sensor with the case on the Galaxy S9. Of course, there are also cut outs at the bottom for the speaker, headphone jack and USB-C port, as well as a microphone cut out at the top. 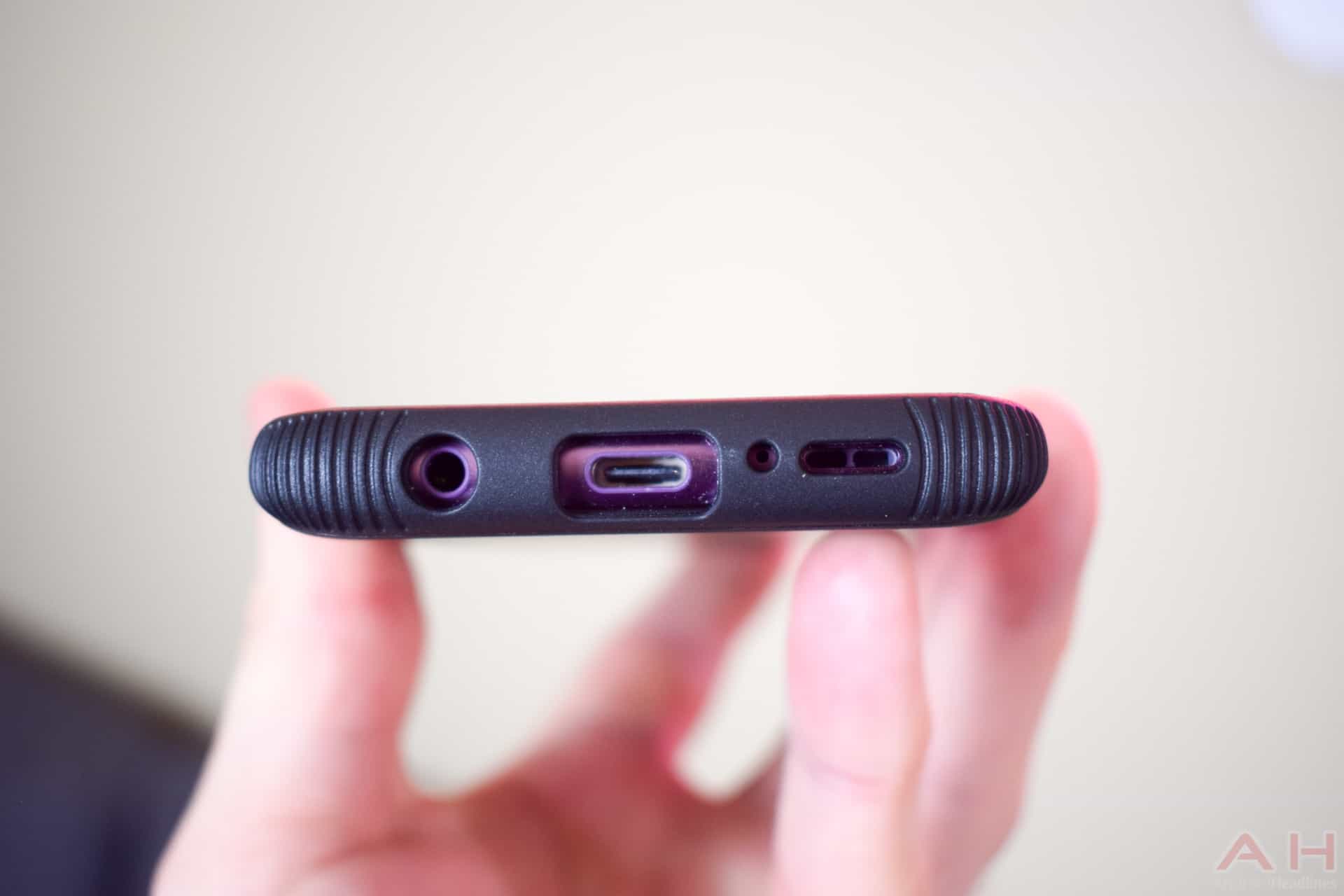 The Galaxy S9 looks great in the Octane case here, we have the black model and you can still see the color of the Galaxy S9 through the case. And that’s because it is slightly translucent here. It does add on a bit of bulk to the Galaxy S9, but not too much to where it would be a problem. While some would rather have something a bit thinner, this one offers you the best of both worlds. Which is a somewhat thin case, along with plenty of protection for your smartphone. Since it does have impact resistance on the outer shell, which is going to keep it safe from drops. The Incipio Octane is available from Incipio’s website for just $24.99, however, Amazon also has it for a slightly cheaper price of $15. You can grab it from either link below.