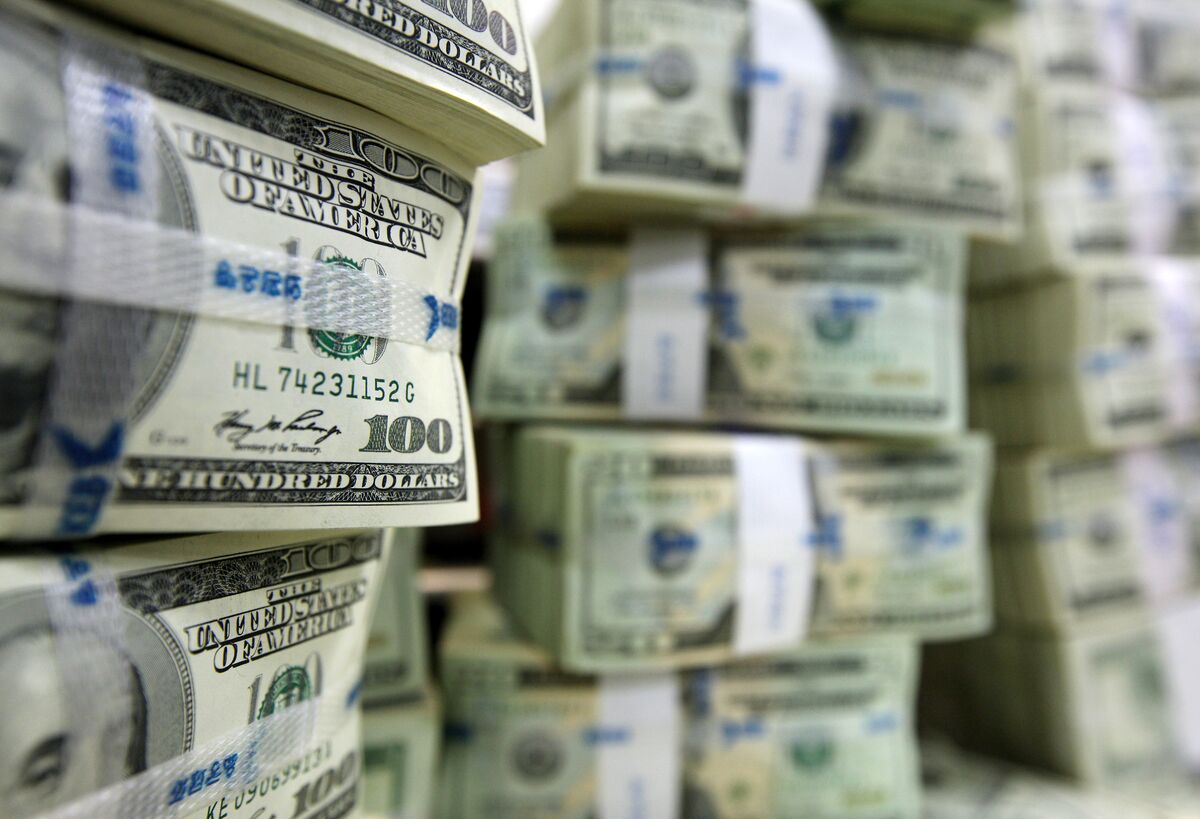 Blackstone Group LP has an enticing pitch for the ultra wealthy: Invest in hedge funds and avoid paying taxes forever.

The private-equity firm’s Lombard International is leading the charge to promote exclusive insurance vehicles that can contain hedge fund investments. Lombard is urging hedge funds to sign on and working with private banks such as JPMorgan Chase & Co. and Bank of New York Mellon Corp. to market the investments to their rich customers. The pitch is working. Clients have put about $3 billion into the products in the past year, with Lombard attracting most of that business.

“This is a sexy product that people get excited about owning and tell their friends about,” said Aaron Hodari, a managing director at the advisory firm Schechter Wealth. “It’s an alternative investment that allows you to invest in hedge funds and defer or eliminate taxes.”

Athletes, celebrities, and family offices are embracing private placement life insurance, or PPLI, as a way to preserve wealth for their heirs. It’s a strategy that’s perfectly legal and has existed for decades. While insurance funds are typically a way to protect assets from lawsuits, the main appeal of PPLIs is that they can help investors avoid taxes on capital gains, ordinary income and high-net-worth estates.

Insurance dedicated funds, which also shield wealth from state and local income taxes, have taken on added importance since President Donald Trump’s tax overhaul put new caps on taxpayers’ deductions or eliminated them, such as the management fees investors used to be able to write off for hedge fund investments. The hurdle: You have to be rich, since you need to put at least $2 million into a PPLI to set it up.

“The biggest problem with PPLI is that its tax benefits are not available to all on roughly equal terms,” said Edward Kleinbard, a law professor at the University of Southern California. The product adds “to top-end inequality without being used to meet genuine insurance needs at all.”

Lombard, a Luxembourg and Philadelphia-based wealth manager bought by Blackstone in 2014, isn’t the only one pitching private placement life insurance policies. Prudential Financial Inc. and Zurich Insurance Group AG are also making it easier for clients and agents to buy and sell the contracts. Hodari estimates high-net-worth investors have put $18 billion into the funds along with other insurance products for the wealthy like private placement annuity contracts.

As the market has expanded, Lombard and its rivals are attracting a broader group of hedge funds. Investors are also pushing hedge fund managers to set up PPLIs. Kynikos Associates, run by short seller Jim Chanos of Enron fame, and Quantedge Global Fund, one of the best performing-managers last year, have started offering insurance-dedicated funds in recent months. Dan Loeb’s Third Point and Anthony Scaramucci’s SkyBridge Capital signed on in 2017.

Christine Anderson, a spokeswoman for Blackstone, declined to comment.

John Pantekidis, chief investment officer at multi-family office TwinFocus Capital, said his firm’s clients are more interested now that Lombard is offering a way to hand pick managers and strategies. “This is the first time they’ve given the investment adviser an open architecture for selecting alternative investment managers,” he said.

The new tax regime is only part of the reason for increased demand. With stocks at frothy levels and 10-year Treasury yields refusing to stay above 3 percent, investors are having to search further afield for returns.

Bernstein Private Wealth Management last year created diversified portfolios designed for use in PPLIs, which include hedge funds, middle-market lending, securitized mortgage funds, and stocks and bonds. The tricky part with these investments is that they’re frequently taxed as ordinary income with marginal rates that approach 50 percent in high-tax U.S. states. Inside a PPLI, they aren’t taxed at all.

“There’s demand and we’re trying to fill that demand,” said Thomas Pauloski, national managing director of wealth strategies at Bernstein. “People who are hungry for 10 percent returns are going to have to look in very specialized places.”

While there aren’t really any limits on what kind of investments can be put in a PPLI, there are strict rules managers have to follow to avoid Internal Revenue Service scrutiny. Investors must surrender control to a manager and can’t interfere in his or her decisions. The holdings in a PPLI must also be properly diversified, which is what requires hedge fund managers to set up special insurance dedicated funds to be included.

With the increased popularity, life insurers have slashed the fees they charge for wealthy clients. A typical cost is now as low as 0.7 percent per year, cut by more than half since the early 2000s, Pauloski said.

The structures effectively lock up your assets, an inconvenient option if you need ready access to your fortune. But there’s still a way to tap the money while alive. You can take loans against the investment’s cash value, tax free.

It’s a “historical accident” that Americans aren’t required to pay taxes on assets placed in life insurance contracts, said Steven Rosenthal, a senior fellow at the Urban-Brookings Tax Policy Center. The Treasury estimated in October that it will lose about $166 billion over the next decade by not taxing insured death benefits. If the cost climbs due to PPLIs, “it could become an item of attention for Congress,” Rosenthal said.

That moment may be approaching. “When I would talk about it years ago, people looked at you funny,” said Edward Gordon, founder of Preservation Capital Partners. Lawyers for the wealthy hadn’t heard of PPLIs and often dissuaded their clients from trying a product that “sounded too good to be true,” he said. Now, “it’s reaching somewhat of a tipping point.”