North Korea continues to stiff Sweden over a bill for 1000 Volvo sedans shipped back in the 1970s; a Chinese mining company called its four-year venture in the isolated nation a “nightmare”; and an Egyptian telecoms giant doing business there can’t repatriate its profits.

All of which explains why North Korea has a well-deserved reputation as a corporate graveyard for foreign investors. And that raises an interesting question as US President Donald Trump and North Korean leader Kim Jong Un prepare for a high-stakes summit on June 12 in Singapore.

Trump is dangling economic aid and investments if Kim agrees to give up his nuclear weapons.

Yet if North Korea were to ever open up economically, would any CEO in his or her right mind be willing to put big money into a centrally planned economic under-achiever, known best for food shortages, a backward manufacturing sector and woefully inadequate infrastructure?

Optimists like Singapore-based investor Jim Rogers see the mother of all turnaround plays, largely based on the sheer scale of the country’s infrastructure development needs, highly disciplined workforce and proximity to big markets like South Korea, China and Russia.

“North Korea is now where China was in the 1980s,” the chairman of Rogers Holdings said by phone. “It’s going to be the most exciting country in the world for the next 20 years. Everything in North Korea is an opportunity.”

Standing in the way isn’t Kim but Trump, according to Rogers, who doesn’t currently have investments in North Korea. Kim grew up in Switzerland and “he knows there’s a different world out there and his people know that too”, Rogers said, adding that Trump’s unpredictability is the real wild card.

The Americans clearly are dangling some attractive incentives. Even John Bolton, Trump’s hawkish national security adviser, said last month that the US was prepared to drop crippling economic sanctions and “open trade and investment with North Korea as soon as we can”.

Aside from its disciplined and relatively cheap workforce, North Korea also has vast mineral reserves, which could be worth US$6 trillion (NZ$8.5 trillion), according to a 2013 estimate by the North Korea Resources Institute in Seoul. These reserves have so far been off limits to the world’s biggest miners because of sanctions. 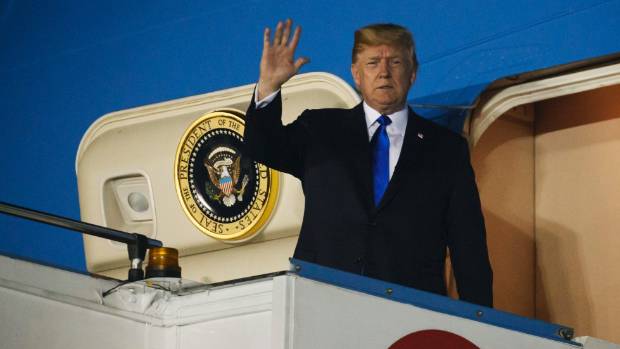 US President Donald Trump is dangling economic aid and investments if North Korean leader Kim Jong Un agrees to give up his nuclear weapons.

Even companies that have struggled in North Korea are optimistic. Orascom Telecom Media and Technology Holding SAE, an Egyptian company owned by billionaire Naguib Sawiris, helped build North Korea’s communication networks after entering the country in 2009.

But its Koryolink business faltered, losing exclusive rights to the market after Kim rose to power in 2011 and backed the launch of North Korea’s own cellular network. Orascom has struggled to exercise control over its North Korean unit, and was even hacked by Kim’s cyber warriors.

“The emergence of a state-owned competitor and the strict economic sanctions made our operation much less attractive,” an Orascom spokeswoman said. “The lifting of sanctions and peace between the two Koreas will improve the overall business climate in the DPRK and will have a positive impact on Koryolink.”

That said, North Korea’s business landscape is littered with foreign ventures gone bad. Even companies from the country’s economic patron, China, have been burned. Consider the case of mining company Xiyang Group, which locked horns with the Pyongyang regime. 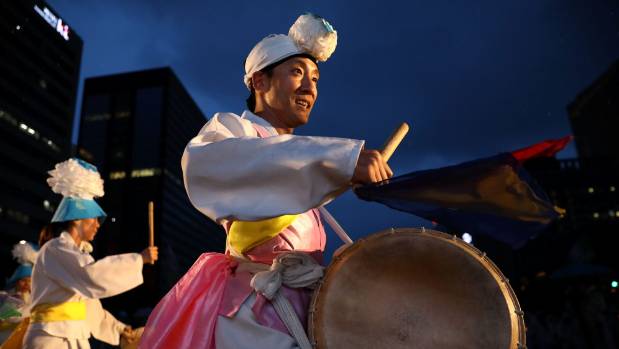 South Korean activists rallied to support the US and North Korea summit.

​Xiyang signed a contract in 2007 to build a mine producing 500,000 tons of iron ore per year, and dispatched more than 100 technical workers to set up the plant. Five years later, North Korea terminated the deal, cancelled the joint venture company and cut access to water, electricity and communications. Xiyang issued a terse statement after it didn’t receive a cent of compensation from Pyongyang.

JR Mailey, an investigator who has worked on fraud and corruption cases linked to North Korea, sees the Xiyang case as a cautionary tale. He said it was a promising example of foreign investment that ended in an acrimonious public dispute that may have cost the company tens of millions of dollars.

“Much of the country’s infrastructure is dilapidated. The risk of instability, too, looms large,” said Mailey. “But a major deterrent to foreign investment is the chronic breakdown in the rule of law.”

Andrei Lankov, a director with Korea Risk Group, which provides information and analysis on North Korea to clients, said Kim’s regime wouldn’t push for foreign investment on both ideological and practical grounds.

“North Korea has the ability to attract foreign investment, but won’t allow foreign control – once they see foreign businesses get too profitable, the authorities just take a bigger slice,” Lankov said. “Openness would be suicidal for the regime as it would bring in a flood of information from outside and could loosen its political control.” 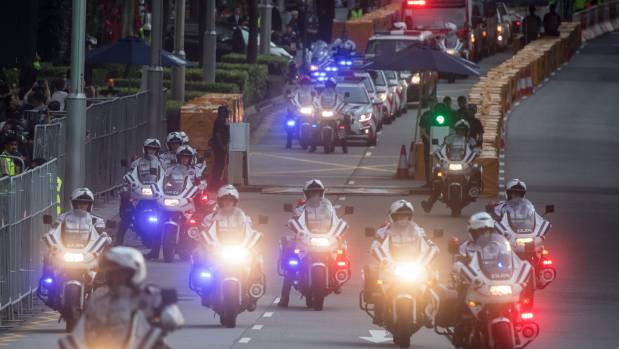 Net inflows of foreign direct investment to North Korea remain tiny. World Bank data show that in 2016 just US$93 million went into the country; by comparison the figure for South Korea was US$12 billion.

“Right now the opportunity for that region is still quite low,” said Jason Gerlis, managing director of the US arm of TMF Group, a global consultancy. “There seems to be a large technological and skill-based gap, which would be essential for doing business should the market open up. While raw materials might be the biggest draw, the risk from a complexity standpoint might outweigh any potential benefit.”

The first moves into North Korea would likely come from companies south of the border. Conglomerates including Hyundai, Lotte and KT Corp have set up task forces to look into potential business opportunities in the north. 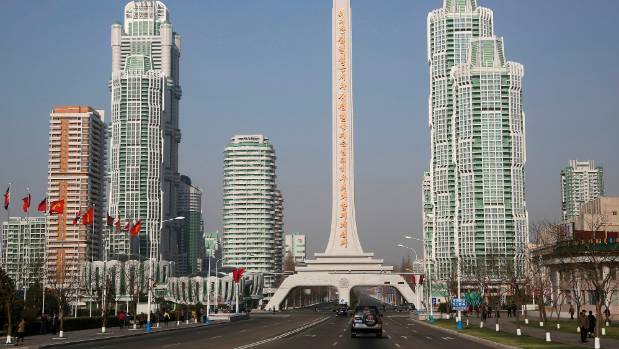 Hyundai is looking at inter-Korean economic cooperation projects and is making preparations for the reopening of the jointly run Gaeseong industrial park in North Korea. The complex was closed due to military tensions in 2016.

Of the 124 South Korean companies that used to operate at Gaeseong, some 96 per cent of the 101 that participated in a March-April survey by the Korea Federation of SMEs said they wanted to return either unconditionally or after assessing the situation.

Shin Han-yong, chairman of a group of companies who operated plants there, had some concerns but was mostly optimistic about any North Korea opening. 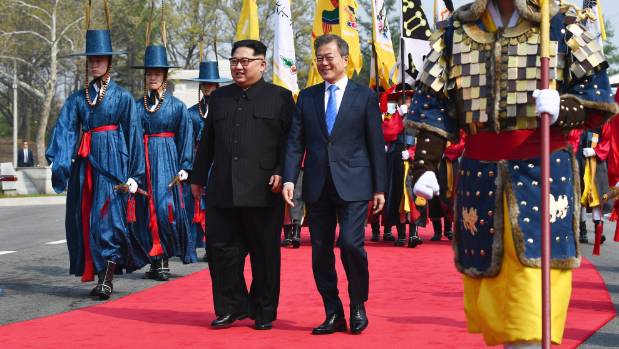 “It took us about two years to break awkward moods and to get along with North Korean workers,” said Shin, who runs Shinhan Trading, a fishing net maker. “Both foreigners and North Koreans may have culture shock.”

Still, he said he’d like to expand his business in North Korea if the Gaeseong complex reopens.

“The only thing I can do now is watch Trump’s mouth,” he said.