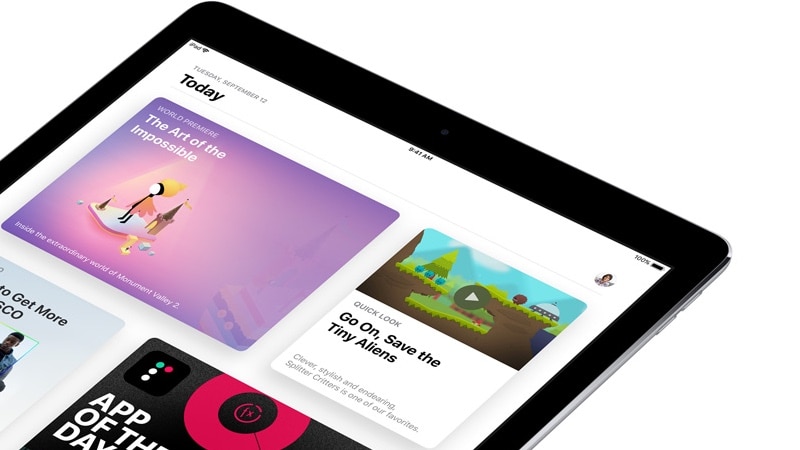 With iOS 11, you get a truckload of new features but you also lose some pretty useful things. Having already killed 32-bit apps on iOS, Apple has now removed wish lists from the App Store. Since Apple removed iOS apps from iTunes as well, there’s now no way to add apps to your wish list or to see which apps were there in your wish list on iOS 10.

20 Hidden iOS 11 Features You Need to Know About

The wish list was an easy way to bookmark interesting apps. We used it a lot to keep a tab on interesting apps and games. If you found an app that was too expensive for you, you could add it to your wish list and purchase it at a later date instead of going to the App Store and searching for it all over again.

At the moment it isn’t clear why Apple removed this feature from the App Store, but our best guess is that people probably weren’t using it much. This move kills our hopes of seeing a functional notification system on the App Store, which notifies you when the price of an app drops.

Wish list are also there in PC game store Steam but it looks like App Store on iOS 11 and beyond will never embrace that idea. If you want to keep your wish lists, then you can either stay on iOS 10 or try the rather risky way to downgrade to iTunes 12.6. Or just take screenshots of your wish list on iOS 10 before upgrading to iOS 11.

We discussed iOS 11 and the future of iPhone and iPad in-depth on our weekly technology podcast – Orbital. You can subscribe to it via Apple Podcasts or RSS or hit the play button below.