A series of leaks this weekend seem to have spilled the beans on what Apple plans to unveil on Tuesday, its major September event that it has traditionally used to showcase new iPhone models with cutting edge technologies to reassert its tentpole position in Silicon Valley.

The tenth anniversary iPhone model will be called the iPhone X, according to developer Steven Troughton Smith, who analysed a leaked build of iOS that will be released to consumers later this month and found several references of the upcoming iPhone models in the strings of software code.

According to code, the iPhone X will be launched alongside two other iPhone models called the iPhone 8 and the iPhone 8 Plus, reaffirming that Apple is skipping the “S” cycle, jumping to iPhone 8 after launching the iPhone 7 and iPhone 7 Plus models last year. 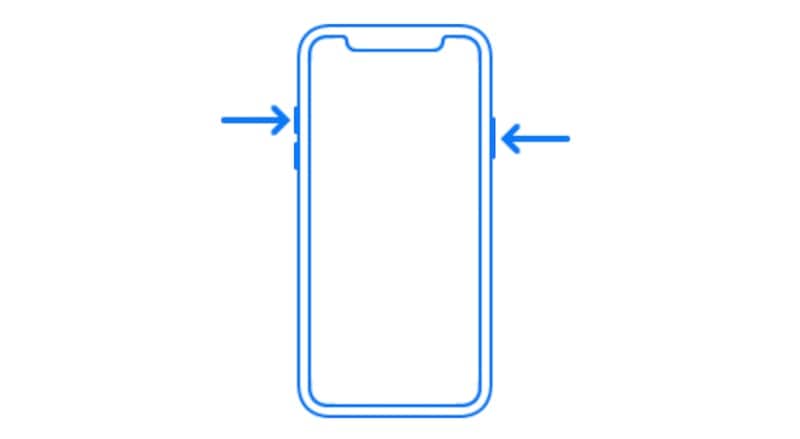 The iPhone X is expected to feature an OLED screen, a major departure from the current generation iPhone models that ship with LCD screens. OLED screen offers improved colour representation, and more energy efficiency. The other iPhone models — the iPhone 8 and the iPhone 8 Plus — are expected feature LCD screens. The company, however, may have plans to introduce True Tone Display for improved white balancing, as we have seen in the recent iPad Pro models, 9to5Mac reported.

Face ID and Animoji
At least one of the new iPhone models will ship with a never-seen-before facial recognition technology called “Face ID”, allowing users to authenticate themselves and unlock the phone by just having a look at the phone.

Apple has managed to pull this feat off by housing sensors that are able to gauge the depth and expression of a face, the website added. Users will also be able to make use of this feature by creating custom Animoji, animated emoticons that look like people.

The inclusion of this feature could further fuel Apple’s dominance in the smartphone industry. The company, which has long positioned photography as a key part of the iPhone’s marketing pitch, could leverage this new technology to push the reach of iMessage, which is yet to gain much ground outside developed markets.

This new feature may have been in works for sometime. The code revealed 3D renditions of emoticons that showed off robots and monkeys. Behind the scenes, the company may used the technology of FaceShift, a startup that offered motion-capture expertise. FaceShift’s technology had been used in Star Wars films. Apple acquired the company in 2015.

Ryan Jones, the developer of popular Weather Line iOS app, said on Saturday that Apple had been rejecting his new app, also called Animoji, for last one year. “For the last YEAR I’ve been battling App Store rejections – we made an app called Animoji with animated emojis…now I know why,” he tweeted.

The code suggested that at least one iPhone model — likely the iPhone X — will ship without the Touch ID fingerprint scanner, which the company introduced with the iPhone 5s and changed the way people unlocked their phones. Apple’s new facial recognition technology may become an industry standard, with different smartphone makers introducing similar technologies.

It wasn’t very clear how several of Touch ID’s features — like the ability to go to the home screen by pressing it once — will be handled in the new iPhone model. It may, however, have plans to introduce several new gestures and interactions to the power button. 9To5Mac said power button may receive new double tap functionality. 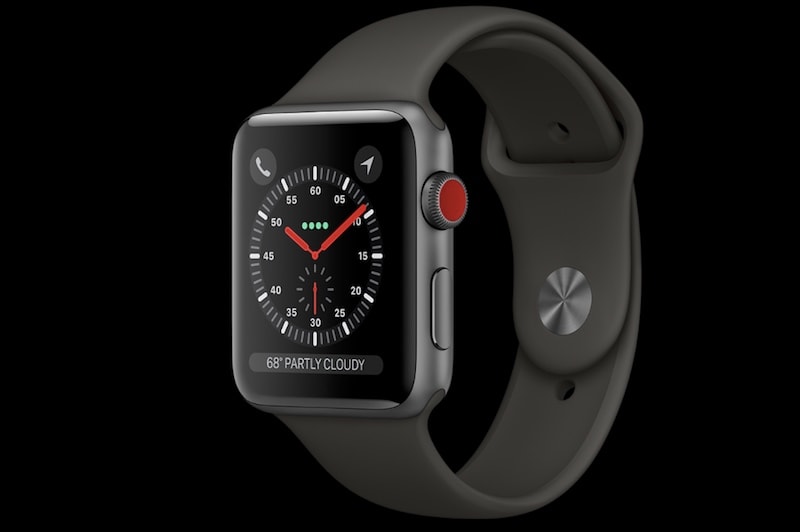 Citing an upcoming version of Apple Watch software, the separately reaffirmed that the upcoming Apple Watch will feature LTE cellular network support, and will be able to make and receive phone calls independently of the iPhone. The LTE-enabled Apple Watch will apparently share the same phone number as the iPhone it has been paired with, the blog added, citing references in the code spotted by Steven Troughton Smith and other developers.

A small reference of the AirPods was also spotted in the code by Smith. The company may have plans to introduce a revised model of AirPods, its Bluetooth earphones that it unveiled last year. But apart from repositioning of the charging indicator light, no other changes were spotted. Current generation AirPods require users to open the AirPods case to see the charging indicator.

The revised model may have an indicator placed outside the body. And at last, the code also reaffirmed previous reports that the new iPhone models will have a cutout on top of the near bezel-less display. The code suggested that left side of the status bar will feature the system clock time, while the right side displays Wi-Fi, cellular signal strength and battery life. 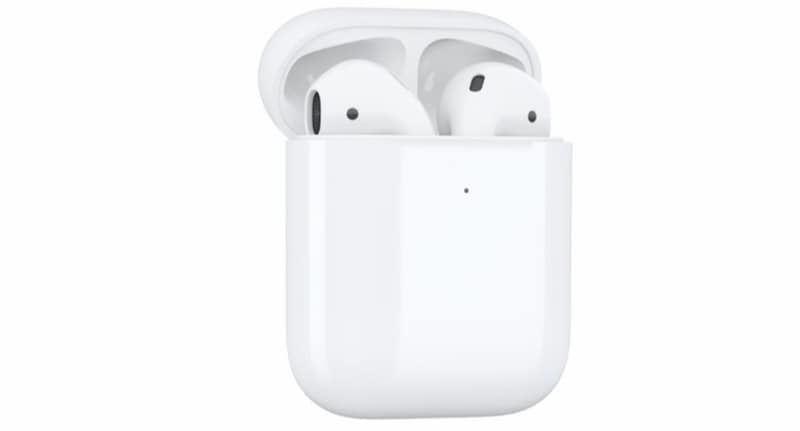 Smith also found references of an Apple TV that suggested that the upcoming streaming device will natively stream videos at 2160p and support a variety of colour formats. The upcoming Apple TV, Smith added, will likely require users to have at least a 15Mbps connection to stream videos in 4K resolution.