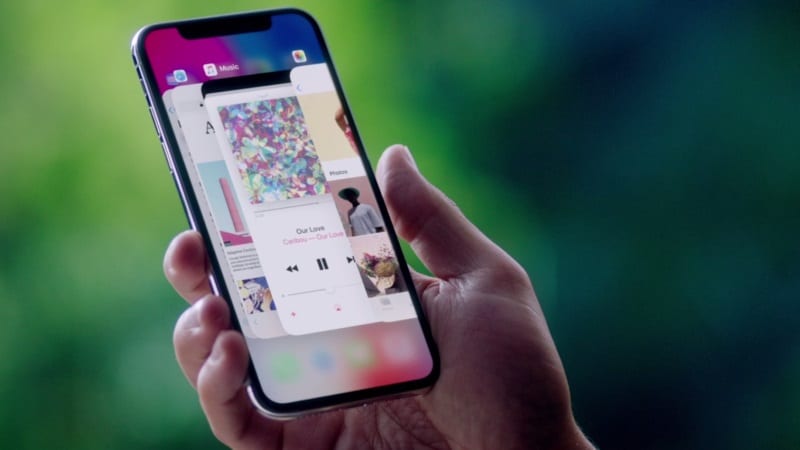 After being reported to be facing issues with the shipments of the core components powering Face ID on the iPhone X, Apple has now reportedly stabilised its supply chain. The same report adds that Apple will use much the same technology in 2018. An investor note published by Ming-Chi Kuo of KGI Securities claims that the Cupertino company will bring the next-generation iPhone models on time and with an ample quantity to meet the market equilibrium next year. The iPhone X with Face ID technology is debuting November 3.

In the note shared by 9to5Mac, Kuo writes that the TrueDepth camera that powers Face ID biometric technology will have “no major spec upgrade” in 2018. The company is said to use the same dot projection technology along with an infrared camera sensor to leave behind the era of passwords and even fingerprint scanners.

Further, Kuo notes that the shipment of the components powering Face ID on the iPhone X is now stable – suggesting that Apple would not look for any alternatives. The facial recognition technology projects more than 30,000 infrared dots on the face of the user to produce a 3D map that the software monitors to enable secure access. At the time of the iPhone X launch in September, Apple claimed that the probability of unlocking a phone with Face ID is 1 in 1,000,000 as opposed to Touch ID at 1 in 50,000.

The latest note by Kuo counters some of the recent reports that rumoured the presence of a new hybrid lens on the 2018 iPhone models to succeed the initial TrueDepth camera. However, it is inclined more towards the absence of the traditional fingerprint scanning technologies that have even been adopted by Apple in its iPhone models since the launch of the iPhone 5s in back September 2013.

If we believe Kuo’s fresh claims, Apple will switch to Face ID not just for its next iPhone range but also for the iPad Pro models in 2018 – something he has said before. Furthermore, the new way of the advanced biometric technology would influence even Android smartphone makers to embed similar developments in the coming future.

In the meantime, the real-life use of the Face ID-based iPhone X on a mass level would emerge following November 3 when the new model will hit stores.