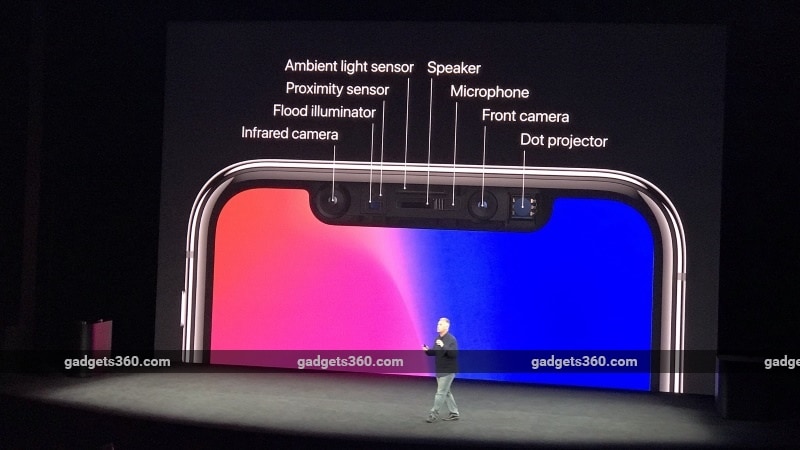 iPhone X users have discovered that family purchases cannot be authenticated via Face ID, according to a post on Apple’s iPhone forum. The iPhone X is the first smartphone from Apple to sport the new Face ID facial recognition technology, and also the first one in a long time to not have Touch ID. The forum post mentions that every family purchase request prompts the user to type in their Apple ID and password.

As we mentioned, family purchase approval requests do not seem to work with Face ID on the new iPhone X. Family Sharing is a feature offered for Apple devices users that wish them to be connected for purchasing subscriptions and apps. Ask to Buy, another one of Apple’s features, lets children in the family choose to purchase apps, albeit with the approval of a ‘family organiser’. This organiser can then choose to approve or decline the purchase decline from their Apple device.

Apple’s iPhone X has previously failed to distinguish between a mother and her son due to resemblance of facial features. Apple has also admitted that chances of breaking Face ID security in the case of siblings, twins, and children increases under the age of 13. This is turn coincides with the Ask to Buy feature that is turned on by default for children below the age of 13. The support webpage for Ask to Buy seems to have no mention of Face ID.

With the iPhone X, entering Apple ID credentials is compulsory before authenticating purchases because Apple doesn’t seem to have a solution to the problem yet, according to the forum post. Meanwhile, users have also complained about Apple not having a fix for this minor issue and forcing them to type in their Apple ID details numerously. The forum thread has been live for the past few days and comments about the issue are raking up by the day. It’s the holiday season, in the US, and buying gifts from Apple isn’t as easy as device owners want it to be.

Security researchers recently claimed that Apple’s Face ID technology could potentially be hacked with the help of 3D-printed masks.