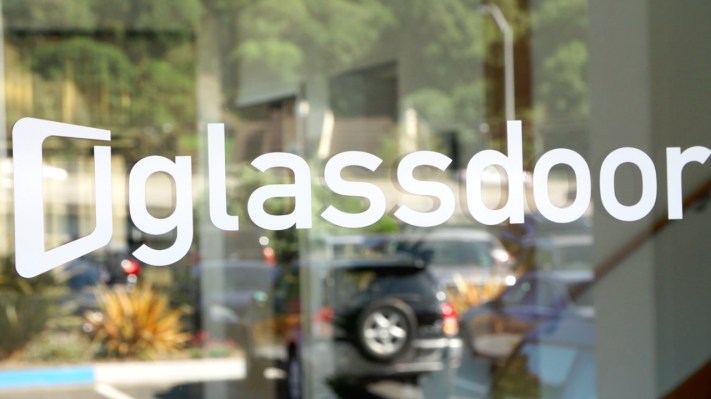 U.S. job hunting service Glassdoor, which is best known for providing insight into company working cultures, has been acquired for $1.2 billion in cash by Recruit, a $39 billion Japanese corporate that specializes in HR and recruitment services.

The all-cash acquisition will see Glassdoor continue to maintain its brand, CEO Robert Hohman explained in a blog post.

“Our mission has been the same since day one: to help people everywhere find a job and company they love. That mission will not change as part of Recruit. Glassdoor will continue to operate as a distinct brand to fulfill this mission — and will be able to do so with greater speed and impact than we could achieve alone,” Hohman wrote.

Glassdoor raised a total of just over $200 million from investors, with its most recent round a $40 million Series H in March 2016. That last investment gave Glassdoor a valuation of around $1 billion. That’s not a huge amount more than what Recruit is paying, which suggests that the last couple of years haven’t been so spectacular for Glassdoor in terms of growth.

Nonetheless, this deal looks like a win for those backers, particularly the earlier stage investors such as Benchmark and Battery Ventures .

Ten-year-old Glassdoor says it is used by 59 million people each month, many of whom come to the service to read about how companies are rated by the people who work, or worked there. While it is headquartered in the U.S., Glassdoor says it has information on more than 770,000 companies across 190 countries worldwide, including 40 million reviews covering company culture, CEO ratings, salary information and more.

Glassdoor’s revenue comes from recruitment services, and it claims to work with some 7,000 employees and 40 percent of the Fortune 500.

Recruit may not be a well-known name in the U.S. but the Japanese firm is huge, and it is history as a purchaser of overseas businesses.

Beyond recruitment and HR services, it also operates in real estates, travel, dining and other segments. That’s reflected in its past acquisitions, which have included U.S. job sites Indeed.com (2012), Simply Hired (2016) and, in Europe, restaurant site Quandoo (2015), hair and beauty service Wahanda (2015) and education technology company Quipper (2015).