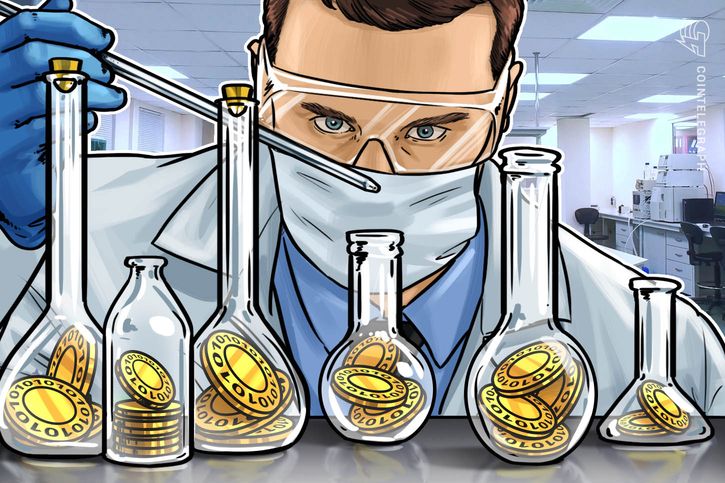 JPMorgan co-president Jerry Pinto confirmed the bank was “looking into” the Bitcoin space May 16, saying cryptocurrency “will play a role” in the future.

Speaking to CNBC over two interviews, Pinto, who could be in line to succeed CEO Jamie Dimon, said that JPMorgan is able to trade Bitcoin futures but has not yet opted to do so.

“We are looking into that space. I have no doubt that in one way or another, the technology will play a role,” he responded when asked about trading Bitcoin-based products.

“If we need to clear futures of bitcoin, can we do it? Yes. Have we done it? No.”

Despite banning customers from purchasing cryptocurrency using its credit cards, senior executives – including the once infamously bearish Dimon – have variously spoken out about the beneficial aspects of both Bitcoin and blockchain technology.

Pinto, too, sees the future of the economy incorporating aspects which were born with the mainstream entry of cryptocurrency.

“The tokenization of the economy, for me, is real,” he continued.

“Cryptocurrencies are real but not in the current form.”