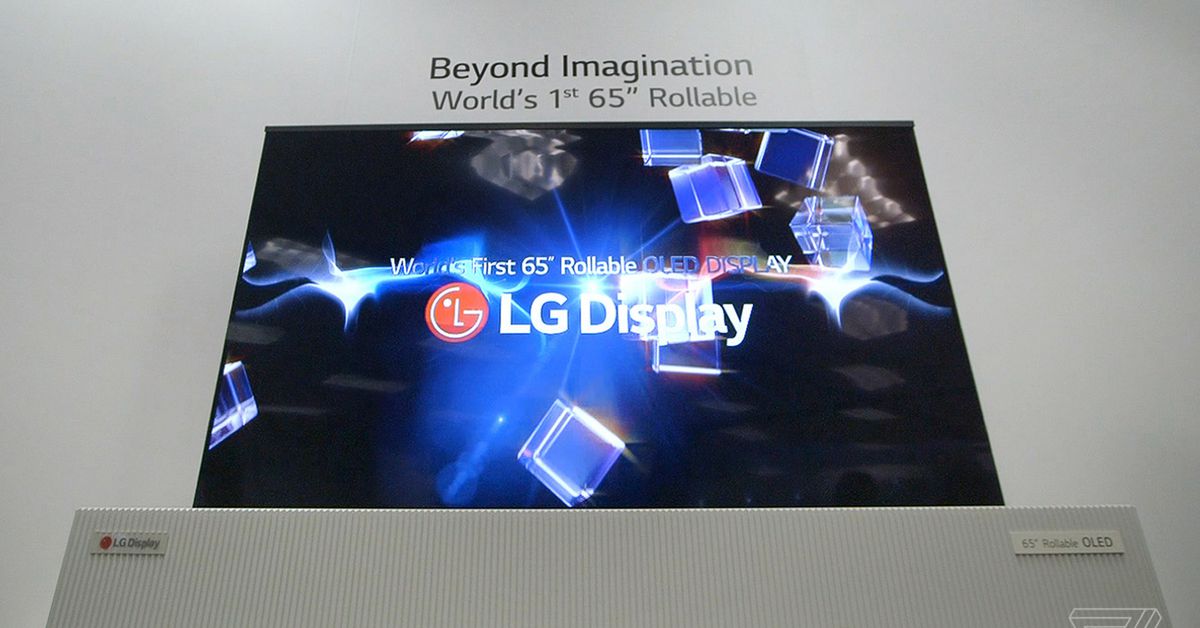 LG’s biggest rival, perennial TV market leader Samsung, is also focusing on higher-end sets, but saw revenue slide the same quarter as it removed less expensive products from its lineup. Both companies expect TV sales to be strong in the second quarter because of the soccer World Cup in June — the biggest single sporting event in the world, and traditionally one of the biggest drivers of global TV upgrades — but LG’s growth is more sustained.

LG’s OLED sets are widely considered the best you can buy, and affiliate LG Display essentially has a monopoly on OLED panel production for LG and other TV companies. Yesterday, LG Display said demand for OLED panels was “on the rise,” and becoming more profitable thanks to R&D efforts to lower manufacturing costs. Samsung doesn’t make OLED TVs at all, meanwhile — it’s currently pushing quantum-dot LED TVs under the marketing name “QLED,” with a long-term goal of driving the genuinely new MicroLED tech to market. The company demonstrated a giant modular MicroLED TV called “The Wall” at CES in January, and plans to sell it from August. Right now, though, it looks like Samsung has been been outmaneuvered in the high-end space by its local competitor.