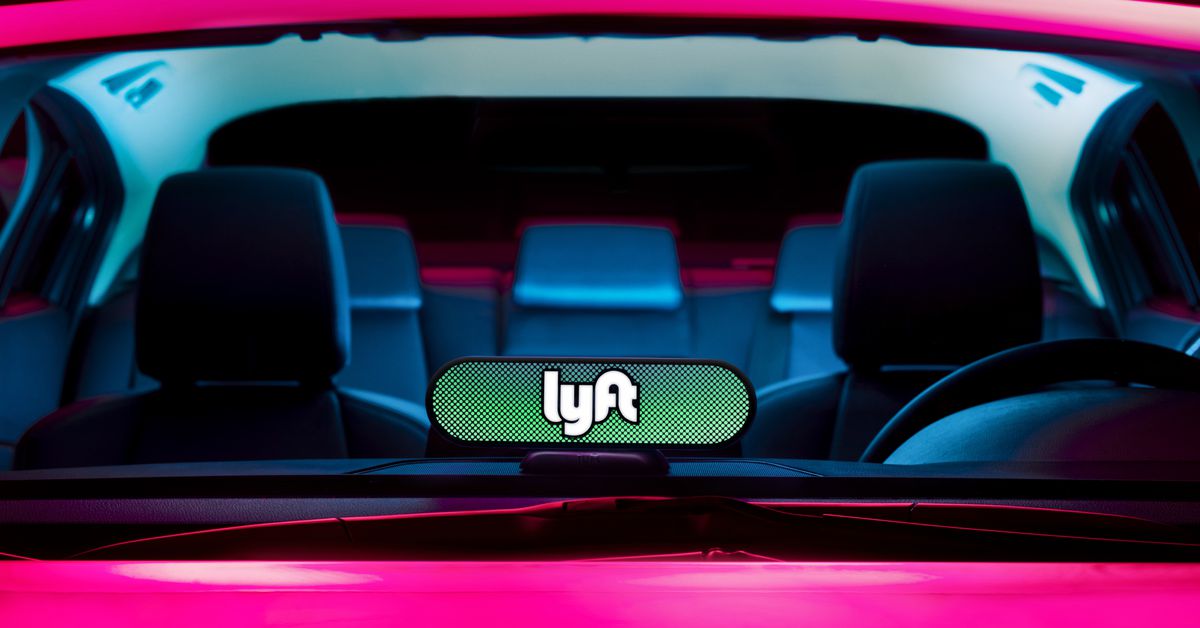 Lyft announced a multimillion-dollar investment to become a completely carbon-neutral transportation service. The ride-hailing company said on Thursday that it would purchase an undisclosed number of carbon offsets, which are investments in environmental projects elsewhere to balance out Lyft’s own carbon footprint. In the first year alone, Lyft says it anticipates offsetting “over a million metric tons of carbon.”

According to Lyft’s co-founders, these investments will help fund a variety of environmental and sustainability efforts. “Lyft rides are now carbon-neutral through the direct funding of emission mitigation efforts,” the company’s co-founders, Logan Green and John Zimmer, said in a blog post, “including the reduction of emissions in the automotive manufacturing process, renewable energy programs, forestry projects, and the capture of emissions from landfills.”

Transportation is a huge source of greenhouse gases, Zimmer and Green acknowledge. According to the Environmental Protection Agency, cars, trucks, commercial aircraft, and railroads represented 27 percent of total US greenhouse gas emissions in 2015. “This action is not the full solution,” the co-founders write, “but a real step forward.”

A Lyft spokesperson declined to specify the amount the company planned to spend on carbon offsets, citing the difficulty in predicting the number of vehicle miles driven by Lyft vehicles. The price to offset a metric ton of carbon can range from $4 to $19 for individuals. Services like Terra Pass, Stand for Trees, and Carbon Fund offer similar carbon credits for sale to both individuals and businesses. Lyft says it will be working with an organization called 3Degrees, which oversees the registration and independent verification of carbon-offset projects. “The majority of these projects will be in close proximity to our largest markets, and all projects will be US-based,” Green and Zimmer write.

Lyft’s mission to neutralize its carbon emissions is the latest effort by the ride-hailing company to embrace a more sustainable future. Last year, Lyft promised that all electric, autonomous vehicles on its platform will be powered by “100% renewable energy.” The company said it would purchase renewable energy certificates to offset any emissions from the fueling of its electric autonomous vehicles. To be sure, not all of Lyft’s self-driving vehicles will be electric. (Presently the company is only testing a small handful of autonomous cars.)

Lyft’s climate goals sprang up as a result of President Donald Trump’s decision to pull the US out of the Paris climate accord. The company joined a coalition of businesses and local governments in pledging to continue to abide by the agreement. And Lyft also added environmentalist Paul Hawken, executive director of Project Drawdown, as a climate adviser.