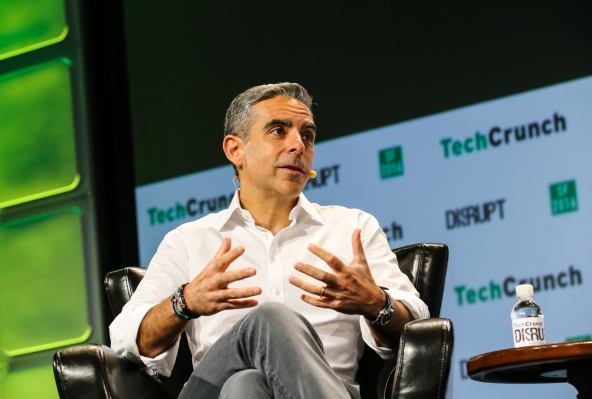 After four years at the helm of Messenger, David Marcus will be leaving the team to lead a small group of Facebook employees to explore what blockchain technologies can do for the social media giant.

In a post on Facebook, Marcus noted that he would be “starting from scratch” in these efforts surrounding blockchain tech. His departure from Messenger comes alongside a major organizational restructuring up top at Facebook that saw the roles shift of many key executives at Facebook.

Marcus is notably on the board of directors at the cryptocurrency exchange Coinbase, so this won’t be his first foray into blockchain. Marcus will be joined by Instagram’s Kevin Weil in this new endeavor, Recode reports.

After nearly four unbelievably rewarding years leading Messenger, I have decided it was time for me to take on a new challenge. I’m setting up a small group to explore how to best leverage Blockchain across Facebook, starting from scratch.

When I joined Messenger, under 300 million people were using it every month, since then we’ve added well over 1 billion people. We’ve crafted many new experiences from video chat to P2P payments, a capable camera and new features like games. We opened the platform and now over 200,000 developers are creating experiences and over 8 billion messages are sent between people and businesses every month. Looking forward, I’m excited about Messenger’s upcoming redesign I’ve shared an early look at this year’s F8. I think you’re going to love it!

It’s been an honor to lead the amazing Messenger team, their commitment to making Messenger the best it can be is unsurpassed. I will miss them but I know Messenger is in great hands with Stan Chudnovsky and they will continue to create amazing experiences for all the people who depend on it around the world.

Messenger is now one of the most important apps in the world, and its future is unbelievably bright. The saying is that the journey is more important than the destination, and what a remarkable journey this was!