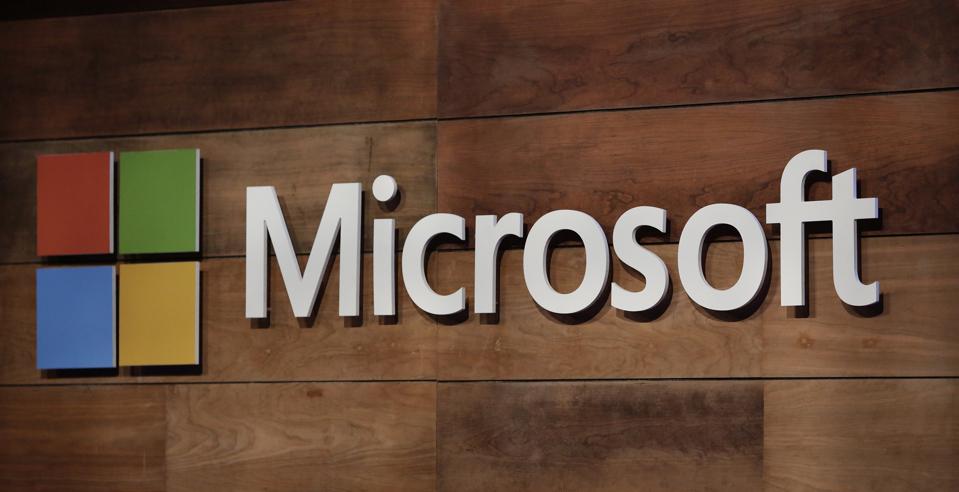 On its website, Semantic Machines says that existing natural language systems such as Apple Siri, Microsoft Cortana and Google Now only understands commands, but not conversations. However, Semantic Machines’ technology understands conversations rather than just commands. Some of the most typical commands that digital assistants can handle today include weather reports, music controls, setting up timers and creating reminders. “For rich and effective communication, intelligent assistants need to be able to have a natural dialogue instead of just responding to commands,” said Ku.

One of Semantic Machines’ core products is its Conversation Engine. The Conversation Engine extracts semantic intent from natural input such as voice or text and then generates a self-updating learning framework for managing dialog context, state, salience and the goals of the end users. Plus the Conversation Engine natural language generation (NLG) technology formulates communication with the user based on dialog context. Ku added that Semantic Machines uses machine learning to enable users to “discover, access and interact with information and services in a much more natural way, and with significantly less effort.”

Microsoft became the first company to add full-duplex voice sense to a conversational AI system for users to carry on a conversation naturally with XiaoIce and Cortana. XiaoIce has hit over 30 billion conversations averaging up to 30 minutes each with 200 million users across the U.S., China, India, Japan and Indonesia.

And with the acquisition of Semantic Machines, Microsoft is going to set up a conversational AI center of excellence in Berkeley to accelerate its efforts in language interfaces. “Combining Semantic Machines’ technology with Microsoft’s own AI advances, we aim to deliver powerful, natural and more productive user experiences that will take conversational computing to a new level,” explained Ku in the blog post.

As Microsoft has been focused on developing speech recognition and natural language technology for over two decades, the company has a goal of expanding its vision where computers around the world can see, hear, talk and understand as humans. This led to the introduction of the Cognitive Services framework in 2016. The Cognitive Services framework revolves around the development of bots and the integration of speech recognition and natural language understanding into intelligent assistants. There are now over 1 million developers using Microsoft Cognitive Services and over 300,000 developers using the Azure Bot Service.