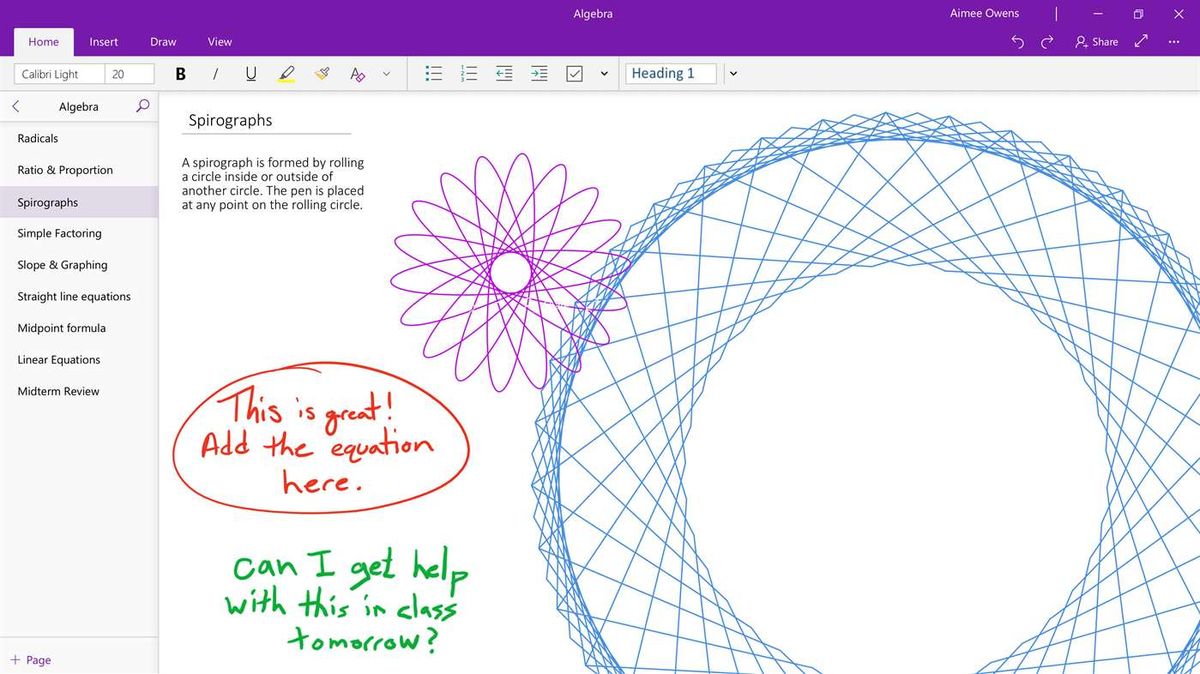 Despite rumors that Microsoft is cutting back its work on apps to focus on Edge, it’s still hard at work building up the Microsoft Store, and has just announced that it’s killing off the OneNote desktop software in favor of the OneNote UWP (Universal Windows Platform) app.

The software will be pushed to the background from the release of Office 2019 onwards. It’ll still receive security updates until October 2025, but it won’t get any new features.

After support ends, we expect it will go the way of Windows Movie Maker, Windows Live Mail and Groove Music, consigned to the great HDD in the sky.

Fans of the desktop software will no doubt be unhappy with this latest announcement, but the shift towards UWP is great news for users of Windows 10 S (or Windows 10 S Mode, as it will soon become), who are limited to installing apps from the Microsoft Store.

Windows 10 S is particularly popular with schools and businesses, so it makes sense for Microsoft to start with OneNote – a tool they’re likely to use on a regular basis, but which isn’t as essential as the core programs Word, Excel and PowerPoint.

The announcement also scotches any rumors that Microsoft might be planning to replace UWP apps with progressive web apps (PWAs) in the Windows Store when the delayed Spring Creator’s Update finally rolls out.

PWAs are effectively websites that are delivered through the store alongside UWP apps. They run in sandboxed containers rather than a web browser, so from the user’s point of view there’s no difference between the two – except for the fact that PWAs can run on both desktop and mobile platforms.

There’s no news of the rest of Office being deprecated by UWP apps, but it’ll be interesting to see what happens in the coming years. Make a note of it.