What if blockchain technology could fundamentally shift the “money is the root of all evil” paradigm to an “it pays to do good” model?

There is already plenty of excitement surrounding the potential for blockchain. Bob Greifeld, the CEO of Nasdaq has called it “the biggest opportunity set we can think of over the next decade,” to enhance financial services. But the potential of blockchain reaches way beyond the efficiency of financial operating systems. Imagine a world where tokens of value can be redeemed in thousands of local stores and outlets, in return for having recycled a set number of plastic bottles, or for volunteering a minimum number of hours in a youth center. There’s no reason this couldn’t happen. 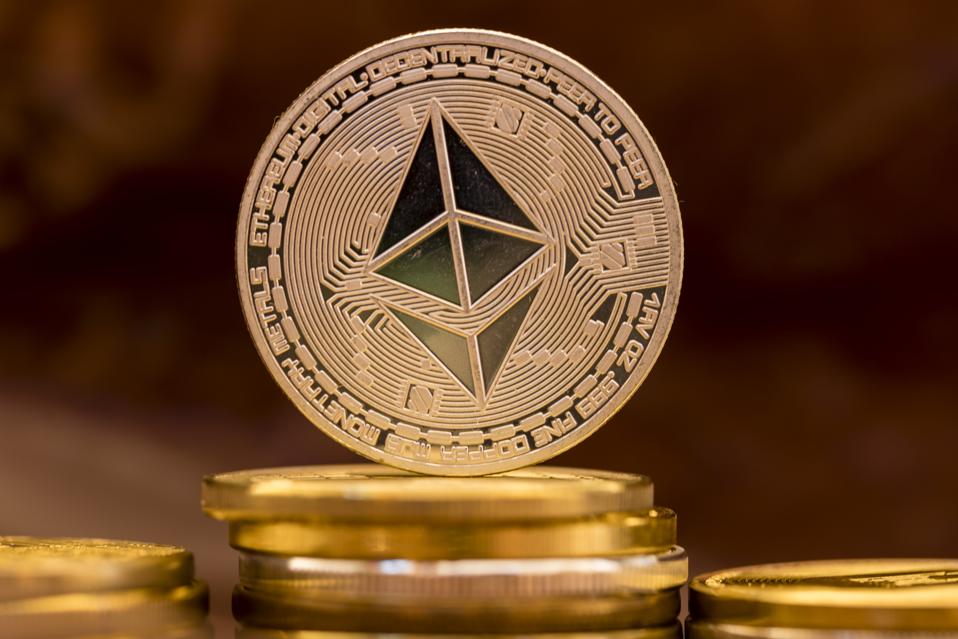 Community currency means that for once, good deeds really can be rewarded. (Photo by S3studio/Getty Images)

Some historical perspective can best illustrate the potential of blockchain. The ‘First Financial Revolution’ came about when people first comprehended the relative value of goods – food, animal skins, wood –all became valuable items once they could be bartered. For those who possessed an abundance of these goods, it generated wealth for the first time. Once rulers realized that this was a source of control and power, the ‘Second Financial Revolution’ occurred, where rulers created a central authority with the power to mint money and distribute it to banks, effectively regulating transactions. Since then, not a great deal has changed. The world’s first bank, the Medici Bank, dates back to 1397. Another Italian bank, Monte dei Paschi di Siena, was established less than 100 years later. It still operates today, while central banks continue to be the key regulator in any economy.

Centralized financial control has been the dominant feature of finance for centuries. But since the financial crisis, many people no longer assume that banks can be trusted to guard their customer’s interests. Blockchain offers an alternative, one which could alter the old assumptions entirely. Underpinned by the computing principles of decentralized issuance of digital assets, public/ private key cryptography and smart contracts, all blockchain transactions require the consensus of users, eliminating the historic reliance on central authority. Much has been made of how this open ledger system can be applied for the benefit of so many sectors–from real estate to jewelry, food hygiene and beyond.

Now the blockchain also has the potential to become a financial network which can actually incentivize positive social behavior. The myriad cryptocurrencies which blockchain has spawned have for years relied on computing experts to ‘mine’ new coins, through their expertise and hardware. However, the development of localized, community-based cryptocurrencies could allow locals to ‘mine’ coins of value through positive, community-minded activity.

At their most basic level, such “community currencies” are already being used as a token to be traded locally, allowing residents to support local merchants. In the UK, the Brixton Pound and the Bristol Pound are just two examples of a local digital currency designed to keep money circulating within the community.

But a community currency which is founded on blockchain infrastructure offers something more. The consensus system means it actually requires widespread participation. For perhaps the first time, it offers the benefits of blockchain technology to the masses. Such a currency can be much more than a payment system, rather an important network for all those playing an active role in the local economy. For example, it can give local entities such as municipalities and city-wide suppliers the opportunity to interact with residents on a whole new level, allowing them to not just collect payment but simultaneously promote additional services, projects and initiatives.