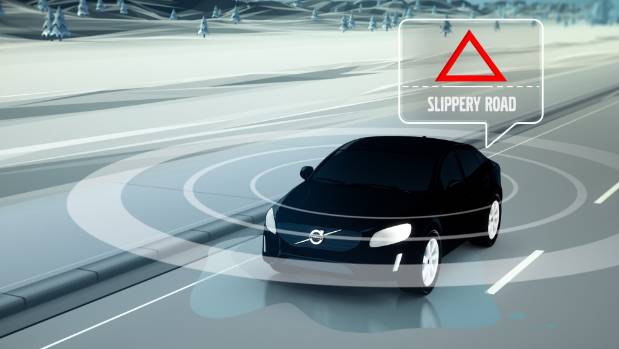 New cars are packed with technology, but it can sometimes let you down.

Modern technology in cars can be great and work really well. But there are moments that even the best of it can get caught out and not quite know how to handle a situation.

And then there is the stuff that is just be so poorly executed that it is generally better to not use it.

Today we take a look at five technologies in cars that can let you down. 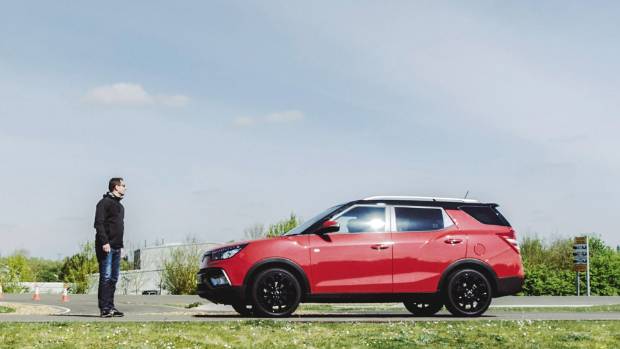 This wouldn’t hurt as much as it once would have, thanks to autonomous emergency braking.

Yes, autonomous emergency braking (ie the car brakes to avoid an impact even if you don’t) is a technology that can and does save lives. It also reduces the cost of accidents by mitigating the impact and damage, simply because the car can react faster than you can.

But then it can also overreact.

This tendency to overreact is not dangerous or detrimental to the effectiveness of the system, but it can make you look like an almighty tool.

This comes from personal experience – I was driving a Volvo XC60 and pulled into a parking space that had a hedge along the front, with a wall behind it.

The Volvo decided that this was another car – rather than a hedge/wall arrangement in the shape of a car – and slammed the brakes on fully and rather dramatically. It was an impressive demonstration of the effectiveness of the system.

Unfortunately, everybody on the service station forecourt next to the parking space thought I was a complete idiot. 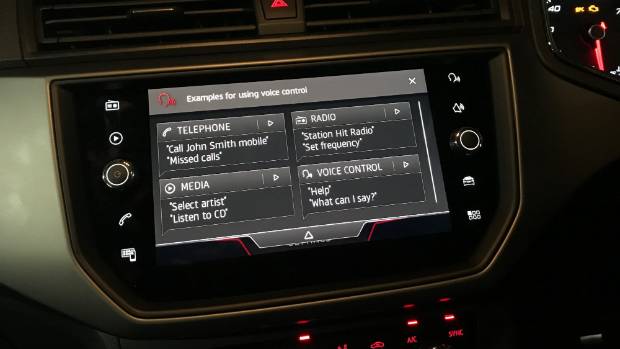 Put on a fake American accent and this will work. But it might struggle if you have a heavy Kiwi one…

Voice recognition in cars is one of those technologies that is great in theory, enabling you to control the various functions of your car without taking your eyes off the road. But it still doesn’t really work properly.

To be fair to the technology a lot of the problem is down to our unique Kiwi “uccent” (don’t worry, the Aussies have similar problems) that is apparently particularly difficult for voice recognition systems to understand accurately, but that doesn’t make you feel any better when you are screaming at the car that, no, you don’t want to navigate to South Carolina because there is a rather large ocean in the way and you were just trying to phone your mum.

On the upside, “off” is generally easily recognised by all systems, so yelling “Just sod off then!” at it usually results in a pleasant parting salutation as it leaves you to fume angrily in silence. 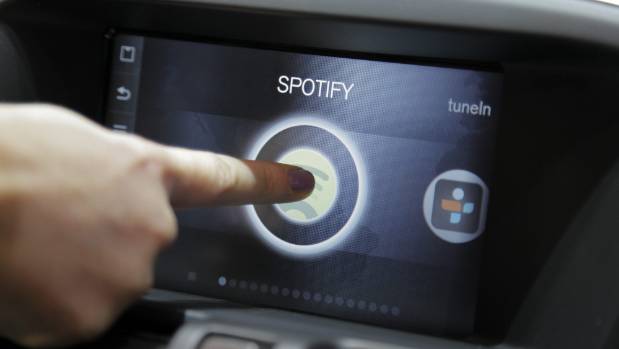 Touchscreens are everywhere these days. But that’s not always a good thing.

Done right, a big touch screen in a car can be a wonderful thing indeed.

But done wrong, it is a nightmare.

Some use icons that are way too small, meaning you can’t accurately hit them with a digit while on the move, others don’t pack in enough processing power, so are sluggish and slow to respond.

Both can lead to in-car meltdowns of spectacular proportions, as you question the technology’s place in the universe with the creative use of some very bad words.

Adding to this potential to launch into a spittle-flecked rant at the screen in your car is the fact that a lot of manufacturers are using touch screen technology as a way to eradicate buttons from the dash, meaning the dreaded slog through menus to do simple things like change the fan speed on the aircon.

And let’s not even start on fingerprints… 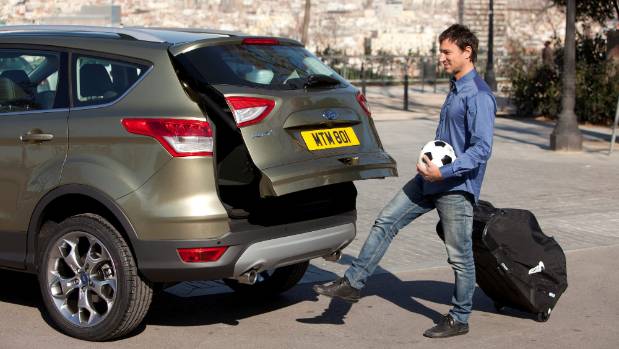 Because putting the ball down would be too much effort. Handsfree tailgates can make you look… odd.

The idea of walking up behind your car with both hands full (hopefully of exciting expensive luxury goods, but probably actually just bags full of frozen macaroni cheese dinners and a bulk pack of toilet rolls) and magically making the boot or tailgate open without having to put anything  down is a truly great thing.

And it is becoming increasingly common, as it is a simple extension of proximity key technology, with a sensor under the back bumper that can detect a simple, precise motion of your foot to trigger it.

But reality is rarely precise, and you usually spend several frustrating minutes waving your foot wildly under the bumper, looking like something has badly misfired in your central nervous system, before giving up in a hail of new swear words you have just invented and dropping everything to open the damn boot manually. 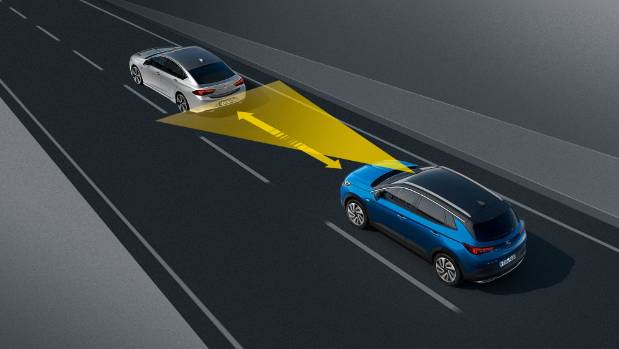 Adaptive cruise control is brilliant. Except when it makes you look like you can’t drive.

Whether it be radar-based or camera-based (or preferably both) adaptive cruise control systems that keep a constant gap between you and the car in front at any speed are fantastic on the open road and an absolute sanity saver in traffic.

But only if that “at any speed” thing is part of it.

While the majority of modern systems will work down to a complete halt, there are still a few dragging their feet on that particular convenience, with systems that either throw their hands up in the air in surrender if your speed drops below a certain threshold (often in a panicky flurry of beeps and flashing lights) or, more annoyingly, give up after they have bought the car to a halt.

Even the systems that do happily wait for traffic to move again can catch you out, with some having abysmally slow response times or snatchy brakes that leave other motorists wondering if you’re new to this whole driving thing.