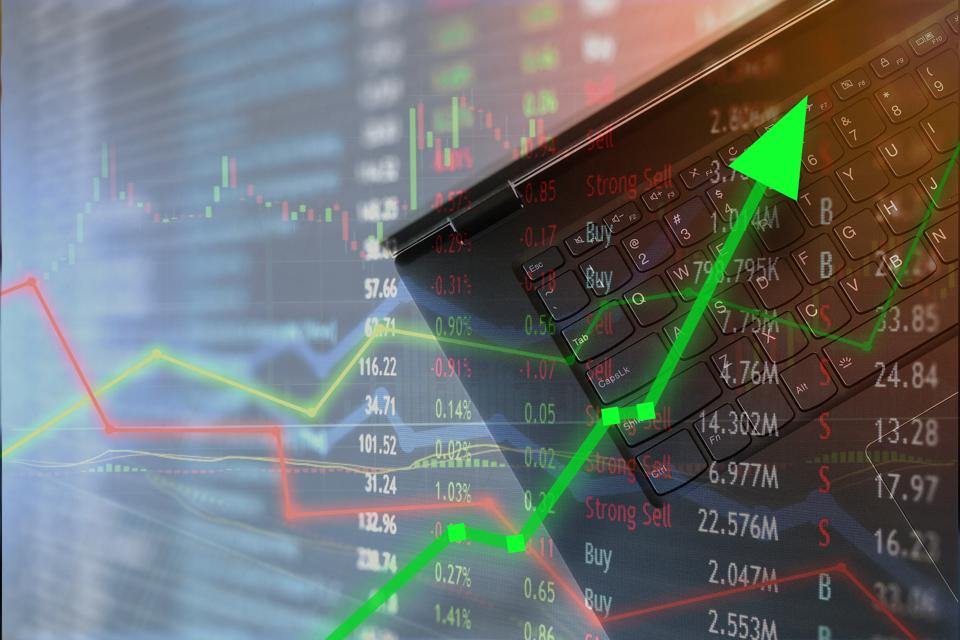 Vegans and those who care about the environment are about to find it a whole lot easier to invest in companies that align with their ethical values, thanks to the creation of a new stock index.

The US Vegan Climate Index excludes companies listed on the Solactive US Large Cap Index (a proxy for the S&P 500 Index) that are involved in animal testing, animal-derived products, animals in sport and entertainment, fossil fuel, energy production from fossil fuel, other environmental and human rights concerns, military and defense, and tobacco.

Created by three vegan finance professionals Claire Smith, Lee Coates and Larry Abele from Beyond Advisors, the research arm of vegan investing platform Beyond Investing in Europe, the index comes into effect on 6 June and removes approximately 41% of the market capitalization (total value of all shares of a company’s stock) of the Solactive US Large Cap Index.

According to Smith, the US Vegan Climate Index demonstrates “vastly better” metrics on carbon emissions, water utilization, waste products and avoidance of environmentally and socially damaging companies, with a larger proportion of the index devoted to companies that adopt environmentally positive solutions. “As compared with an exposure to the Solactive US Large Cap index, an investor in the new index will avoid funding the slaughter of 13 animals a year for every $1,000 invested,” says Smith.

Companies that made it into the new index are, on aggregate, performing better financially too, with a total improved performance of just under 30% over five years, according to Smith. “This is due to the broken business models of companies that exploit animals and damage the environment,” she says. “There’s no future in these industries if they carry on doing what they’re doing. This is why we’re confident that the outperformance will continue, or these companies will change in a way to make them admissible to our index. It’s fairly obvious, for example, that [meat company] Tyson is trying to transform itself as a business, and as soon as it goes 100% plant-based, it would be admissible.”

The rules-based US Vegan Climate Index will be calculated by index provider Solactive and published on a real-time basis under the Bloomberg ticker ‘VEGAN’. Composed entirely of US-listed stocks, the index will form the basis of a forthcoming US-listed exchange traded fund (ETF) launch, as well as ETFs and notes launched in other jurisdictions, subject to demand from investors.

Beyond Advisors plans to work with financial institutions to create products, and is currently working closely with a US firm which already has a sustainable ETF, to add the index to that platform. “We’re marketing the concept to financial institutions to either act as issuers, or to seed our own launch,” says Smith. “Another area we can use our research is by licensing the data to other providers, for example wealth managers who want to apply our pass/fail criteria and the reason for it to overlay on their own clients’ portfolios. We’re in discussion with a major bank on this.”