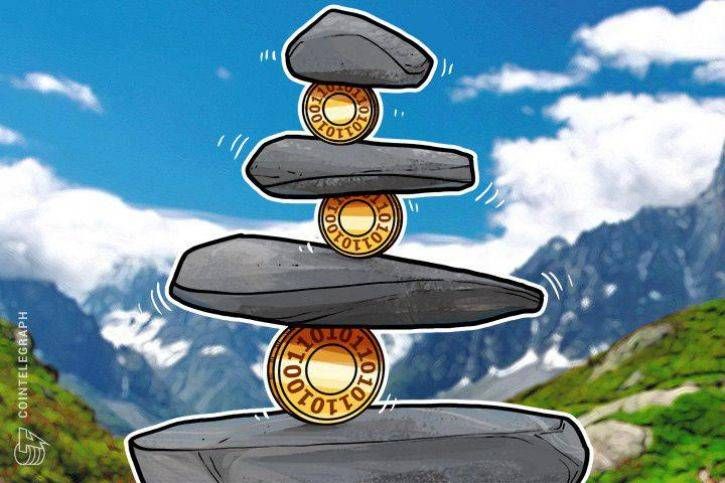 The banks committee of the New York state legislature voted on Wednesday, May 30 to progress a bill that would create a digital currency task force. The task force would study the potential effects of the implementation of cryptocurrencies on financial markets in the state of New York.

If passed, the bill would establish a group consisting of nine members which would be called on to submit a report to the governor, temporary president of the senate, and the speaker of the  assembly by December of 2019. While preparing the report, the task force may reportedly consult with any organization, government entity or person.

According to the legislation, the report would study the impact of regulations on the development of digital currencies and blockchain industries within the state, the use of cryptocurrencies’ effect on local tax receipts, and the transparency of  the digital currency marketplace.

Additionally, the task force would be required to provide the number of digital currencies and exchanges operating in New York state, information about large investors in the field, and the energy consumption necessary for coin mining operations.

The task force would also provide “a review of laws and regulations on digital currency used by  other states, the federal government, foreign countries, and foreign political and economic unions to regulate the marketplace.”

Last week, US and Canadian state and provincial securities regulators opened probes into potentially fraudulent crypto investment programs. The North American Securities Administrators Association (NASAA) said the probe is focusing on suspicious initial coin offerings (ICOs). Regulators from across 40 jurisdictions have initiated up to 70 investigations, with more reportedly to come in the following weeks. Earlier this year, NASAA released a warning to investors about the risks associated with crypto and initial ICOs.