Much to the joy of its acolytes, Nintendo recently promised to revive the NES Classic Edition in 2018. But, the nostalgia trip doesn’t end there. As it turns out, the company’s latest console may carry a NES emulator. Hackers have found the system wrapped around an existing game hidden inside the Switch. The title in question is dubbed “FLOG,” and it looks just like Golf (the 1984 sports sim for the NES).

This is our first glimpse of the fabled NES emulator, despite talk of its existence dating back months. And, judging by the screenshots, it comes with support for the Switch’s Joy-Con motion controls. Hacker “yellowS8” claims the feature has been lurking inside the system since version 1.0 of its firmware. As for how you can access the app, well that remains a mystery. Yellows8 claims it had to be run “unofficially” for the screenshots to be taken. 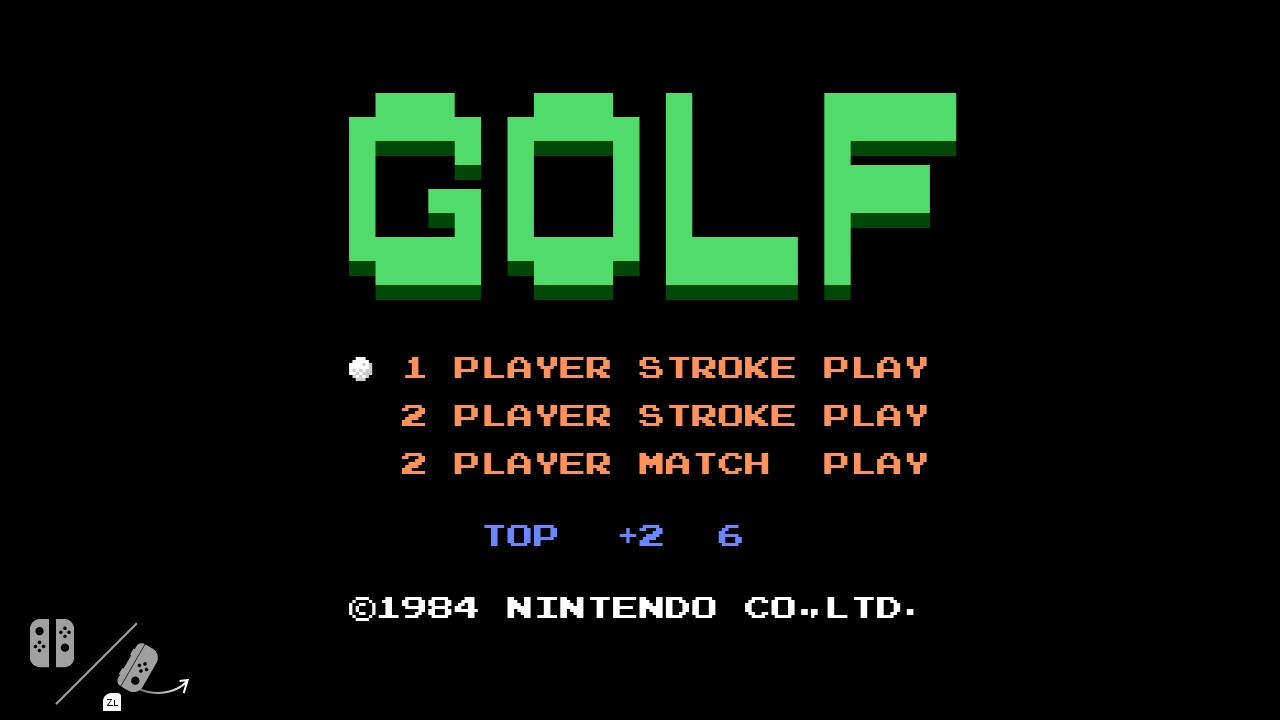 Nintendo insists that a Virtual Console is coming to the Switch. And, this so-called emulator could well be an indication of its existence. However, the company has yet to confirm if it will work with its Joy-Con controllers. Notably, no prior NES ROMs have boasted motion controls, even during the Wii U era.

Regarding controls: originally only tested with buttons, tested again just now and motion is supported too.

For now, it’s probably best to take the news with a pinch of salt. Mainly because there’s no official word from Nintendo. We reached out to the company, but it looks like it’s keeping quiet about the matter. In the meantime, you can get your nostalgia fix from the SNES Classic Edition, or hold out for the return of the NES Classic Edition next year.