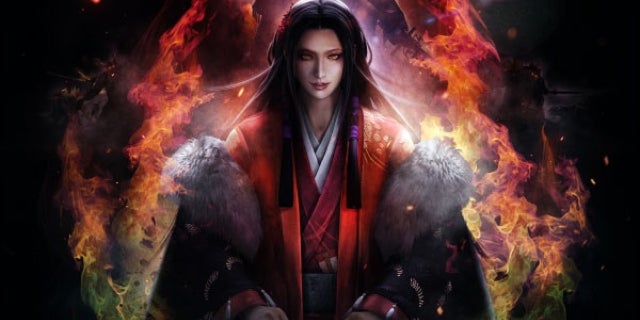 Koei Tecmo has announced their plans for aNioh Complete Edition release slated for later on this year. So far, the Complete Edition is only slated for a Japan release, with a physical release coming a month later. The company made the announcement at this year’s Tokyo Game Show in addition to some more info on their upcoming Bloodshed add-on.

The Nioh Complete Edition will include all three of the expansions that were available post-launch, including Dragon of the North, Defiant Honor, and Bloodshed. It will also include five new weapons, the original soundtrack, and an art book alongside a new strategy guide for the entire game.

There will be two choices for the Nioh Complete Edition: the digital and the physical. Both will be the same price, but the digital version will be released a month earlier on November 7th, with the physical release following behind on December 7th. There has currently been no announcements as to whether or not this Complete Edition will be making its way to North American or European audiences.

As far as the most recent expansion, which will be launching on September 26th, Bloodshed will pick up right where the previous expansion left off:

“Our latest adventure picks up where we left off in Defiant Honor. The Siege of Osaka’s winter campaign was put to an end by a peace negotiation between Toyotomi and Tokugawa.

However, conditions were harsh as Osaka Castle lost its secondary and tertiary enclosures, as well as its inner and outer moats, leaving just the main enclosure for the defeated.

Inevitably, this situation led to an uprising and another war broke out just months after the winter campaign. This is the final phase of the Sengoku-era, and the end of William’s journey.”

Nioh is currently available as a PlayStation 4 exclusive.