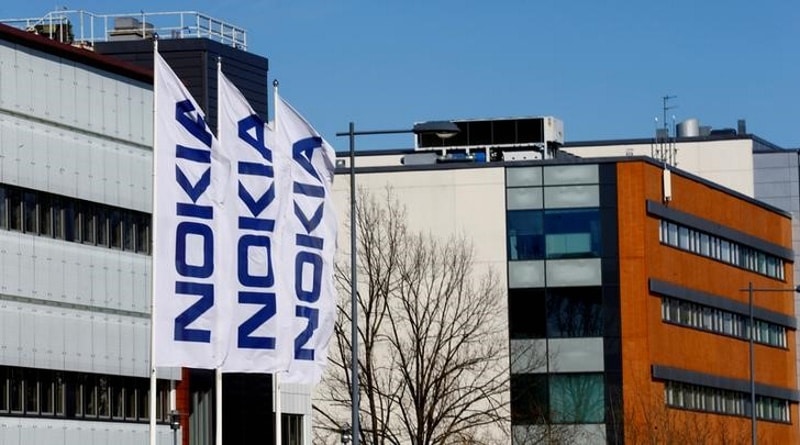 The Finnish company did not disclose details of the award but said that it would book revenue, as well as a non-recurring catch-up payment, starting from the third quarter.

Nokia sold its once-dominant phone business to Microsoft in 2014, leaving it focused on its telecoms network equipment business while retaining its handset patents.

“The use of independent arbitration to resolve differences in patent cases is a recognized best practice. We believe that this award confirms the quality of Nokia’s patent portfolio,” said Maria Varsellona, chief legal officer at Nokia in an emailed statement. “We continue to see potential for additional licensing opportunities in the mobile communications market and beyond.”

The Nokia statement added, “The companies had previously agreed that this would settle the royalty payment obligations for the royalty-bearing smartphone patent licence from Nokia Technologies announced in June 2015.”

Last week, Nokia said it had signed an agreement with Telefonica to evaluate technologies enabling an efficient network evolution to 5G in line with Telefonica’s business objectives. The companies will assess how higher performance 4G and 5G networks will lead to the creation of compelling new services.

The Finnish telecom giant added that it has created a path to 5G for operators such as Telefonica using its 4.5G, 4.5G Pro and 4.9G technologies. Nokia touts advances such as increased speed, capacity, and improved latency. Under the agreement, Nokia will focus on trials that maximize the use of Telefonica’s existing network assets, ultimately helping it meet the growing and evolving demands of individual subscribers and the internet of things (IoT).

Written with inputs from Reuters