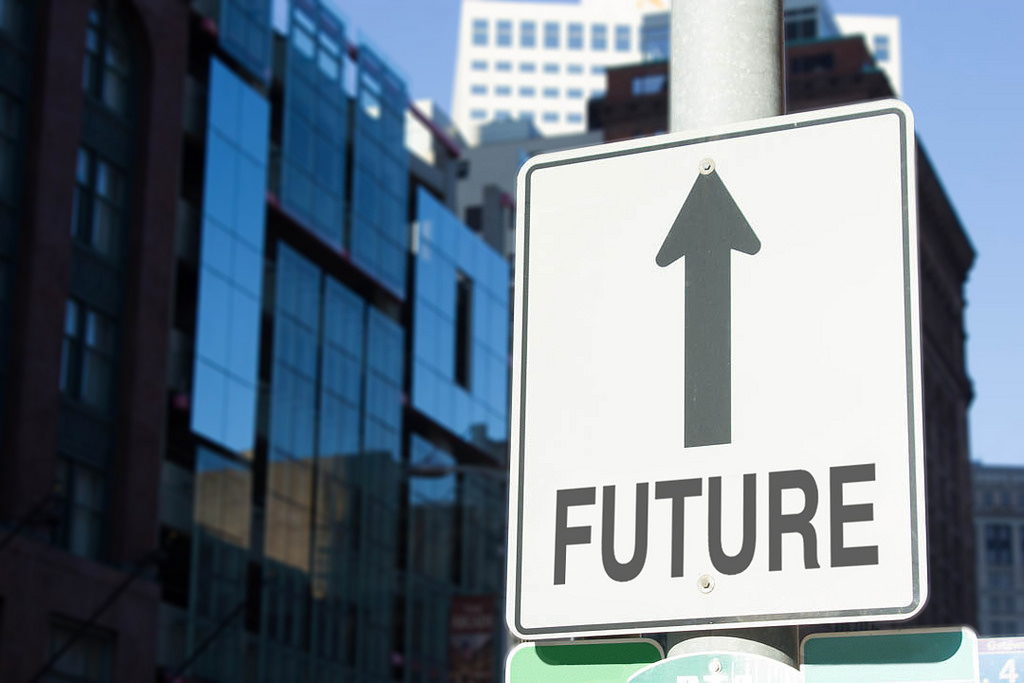 ReddCoin (RDD), like many crypto coins, is recovering from the bearish trend ‘steadily’ of the first quarter of 2018. At the time of writing, according to coinmarketcap.com, the price of RDD shows $0.009 USD (7.38%) approximately and the market cap is nearly $262,139,124 USD (as of 30th April 2018). Compared to the end of March when the price was in the range of $0.0041 approximately, there has been a rise of almost 130% within one month. From this increase, it can be quite safely said that ReddCoin (RDD) is on a bull run.

A Little about ReddCoin (RDD):

Accessing information on the internet still has some barriers while transmitting data to a large population. The developers of ReddCoin provides a solution by developing a social currency platform and then connecting it to the rest of the social media channels. The objective of ReddCoin is to make social media platforms also a source of income for the users as they post unique content. It thus results in an amalgamation of business and social media. The users can also use RDD for regular transactions through the social media network. The team of ReddCoin is currently focused on creating Redd-IDs for the users. The users will be a unique username and they will also have public keys and social network identities.

The Appearance of WebID Wallet:

On 18th April 2018, ReddCoin had announced on their Twitter account and YouTube about the upcoming launch of WebID Wallet. The announcement also stated that it is better to invest in RDD as it is much lower transaction fees compared to Bitcoin (BTC) and Bitcoin Cash (BCH). With WebID Wallet, the users will be able to access, deposit and transmit money to other wallets. The transactions done through this wallet will be confirmed instantaneously as the wallet consumes a significantly low amount of energy. Bitcoin, on the other hand, consumes considerably higher amounts of energy. The development team of ReddCoin assures that the wallet will vouch for faster and quicker transactions and will also provide a staking platform. The staking actually conserves a considerable amount of energy that is usually used up during the mining process of other crypto coins.

With the help of ReddPay.Me the users can process transactions within a remarkably short time between two email addresses. The best thing that the ReddCoin team came up with in this case is that the users do not need to register to make one transaction from one email address to another. However, this does not mean that there is any compromise on security. ReddCoin assures that all the transactions done through ReddPay.Me are secure, economical as well as extremely fast. Another major benefit is that the transaction cost is merely 2%, a meager percent compared to the transfer charges applied by other payment processors. The user can simply click on the “Send Money” option on the ReddPay.Me website and then insert the amount they would like to transfer. They can also transfer fiat money using this process. They just need to fill out the sender and recipient email addresses and other relevant information.

Other than these two recent developments in the network of ReddCoin, the structure of the network is worth investing. The proof of work algorithm utilizes CPUs, GPUs and specialized mining equipment to solve the puzzle and thus, confirm the transactions. The recent developments in the ReddCoin network may bring on new partnerships and also improve the rank from the current position of 78, according to coinmarketcap.com.

Disclaimer: This article should not be taken as, and is not intended to provide, investment advice. Global Coin Report and/or its affiliates, employees, writers, and subcontractors are cryptocurrency investors and from time to time may or may not have holdings in some of the coins or tokens they cover. Please conduct your own thorough research before investing in any cryptocurrency and read our full disclaimer.